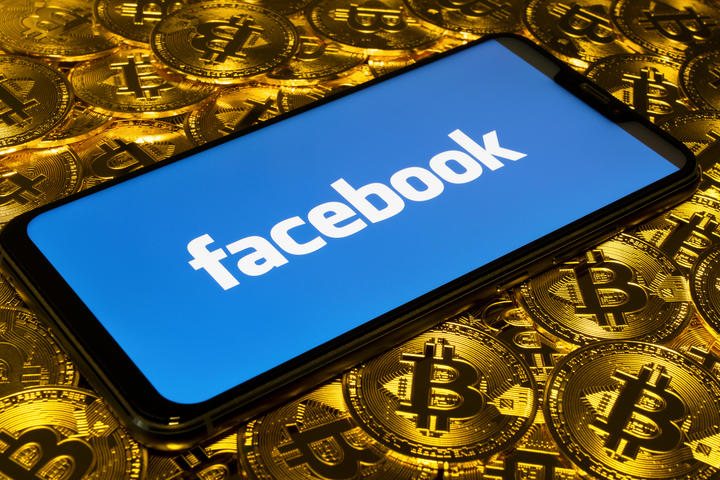 Facebook’s proposal to develop its own currency was little more than a press release when it came under attack from regulators and politicians.

The ‘Libra’ would be a cryptocurrency, but backed by real money. Its proponents say this would make it a lot less volatile than other cryptocurrencies, like Bitcoin, because it would be tied to regulated financial systems.

Other cryptocurrencies are used for trading, but the Libra could be used to buy real-world items like coffee, and online services like advertising.

“By having a backed currency, you kind of know how much that currency is going to be worth,” says Matthew De Silva, a cryptocurrency reporter for Quartz.com.

Facebook says it would be especially useful to developing countries which don’t have banks – they could use the Libra instead of cash.

It would also, or so says the social media juggernaut, make it easier to conduct cross-currency purchases – and send money overseas.

Almost immediately after its announcement, Facebook was called before Congress to explain what it wanted to do, and how it planned to regulate what it was doing. Largely, Facebook’s answer was that it didn’t have details yet – despite aiming for an ambitious launch date of mid-2020.

“What Facebook’s trying to do is make currencies like the dollar, the euro, and the yen available to people around the world,” says De Silva.

“Basically, the problem Facebook perceives is that people in developing countries don’t have access to the financial system.”

In developing the Libra Association, Facebook has brought 27 different organisations on board, including Visa, Mastercard, Uber, and Spotify.

However, early feedback from regulators hasn’t been great for the internet giant.

“It has been an overwhelmingly negative response,” says De Silva.

New Zealand Herald online business editor, Damien Venuto, says if it gets the go-ahead, the Libra could get very big, very fast, as it would be drawing from a user base of 2.7 billion people – twice the population of any country.

“It could be an abject failure, and it could still be bigger than many other currencies which are being used today.”

Venuto adds that if successful, Facebook would be walking on new ground, and positioning itself as an even more powerful force than it already is.

“If Facebook were to create a currency that it controlled, that people traded in … you would have the first instance of a corporation looking a lot more like a country.

“This is almost a thought experiment… it raises a huge number of questions about how you regulate against a company that’s essentially a country.”

Despite the publicity it has received, and the political aggression since, De Silva says it’s unlikely the Libra will be ready for purchase anywhere near Facebook’s 2020 goal.

In fact, he says given the response to the idea so far and Facebook’s inexperience in finance, it might never get off the ground.

“I think it’s not realistic at all – I don’t think we’re going to see Libra for a couple for years, if ever.”