Is it time to declare Matariki a public holiday? 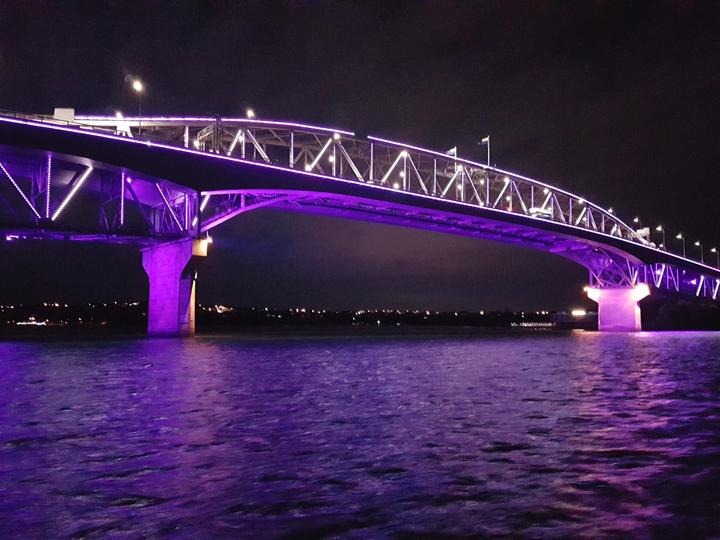 Shannon Haunui-Thompson doesn’t have memories of Matariki growing up; in fact, she didn’t even really know about it as a child.

“My generation have missed out on so much, and I think that’s probably indicative of why so many of my generation have made the choice to put our children into kōhanga reo and kura kaupapa, so they don’t miss out on that kind of knowledge … and knowing who they are.”

But she says efforts are underway to get that culture back.

“Matariki - the Māori New Year – is one of those that we’re now trying to reclaim and celebrate in the way that it should be.”

Haunui-Thompson says her generation and the generation prior were made to believe that learning and embracing their culture – tikanga Māori – was a waste of time.

But as part of moves to reclaim Matariki and draw attention to its importance within the Māori calendar, Haunui-Thompon’s whanau marked the day differently this year.

At 5.30am, when Matariki rose, a group of whānau from her son’s kura climbed Maungawhau, or Mt Eden, to get the best glimpse of the star cluster rising.

Some were so excited, they ran up the hill with their parents trailing behind them.

“Some of the children read out mihi that they had written to people that had passed away in the recent year. And actually, it was really poignant … and this was in in te reo Māori.”

After the mihi had finished they sung waiata and set out wishes for the coming year.

“There may have been a wish or two for pink shoes and a Nerf gun,” she said.

“But it was more about them hoping that the next year’s full of happiness and prosperity.”

While Haunui-Thompson is excited for her children to be able to celebrate Matariki with their own children one day, she says marking Matariki as a public day would encourage others to celebrate the event.

“If it is one way to make us stop and reflect on what’s important around our own culture as New Zealand, I think it’s a really good idea.

“Having a public holiday around Matariki just helps educate people and what it is and ensuring that we never forget again.”

But despite increasing public support for a Matariki national holiday and some political will to action the idea, there are no firm plans for a national day to be declared.