Lady in waiting - what's happening to the St James?

There's a piece of New Zealand's most important heritage locked behind hoardings on Auckland's Queen St. The St James Theatre is dying a death of neglect - but those who love the old lady haven't given up. 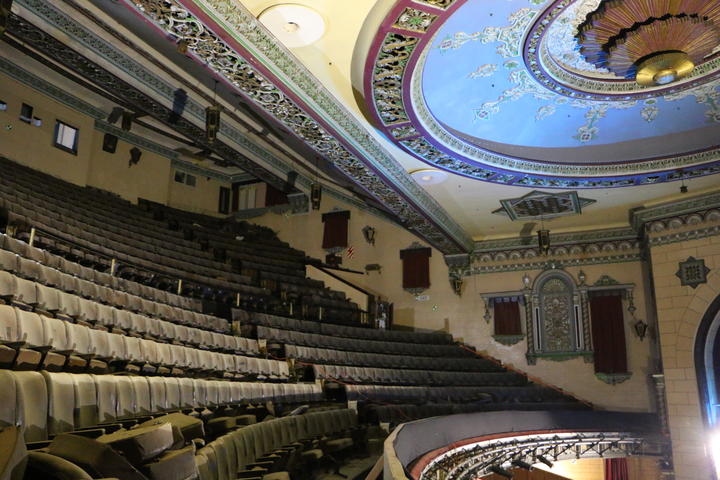 Auckland councillors will today be updated on the fate of the theatre, in a memo that smacks of despair.

Repairs remain at a standstill for this piece of Auckland’s heritage. The landmark theatre sits abandoned after an adjacent apartment development - intended to provide support services for the theatre’s restoration - lost funding.

Untouched since 2015, the heritage venue would rely on the construction of the surrounding apartments to provide some access and toilet requirements. But financial issues that have halted progress on the apartment tower mean the once vibrant theatre continues to deteriorate behind the hoardings that hide her from public view.

"The current situation .. remains at a standstill," he writes, "with the prospect of a possible sale of the site(s), and of a new owner perhaps proposing a new version of the full project, although there appears to be little prospect of such a party eventuating from within New Zealand, and none yet from elsewhere. The possible alternative is an indefinite mothballing of the theatre." 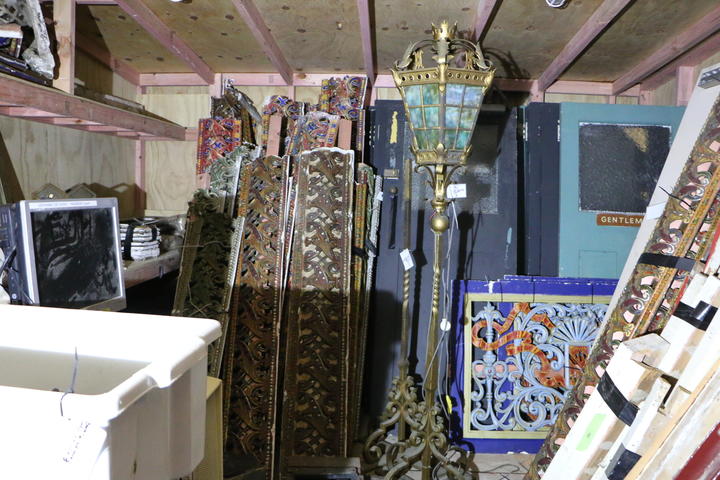 “Even after the project had started, one of our major banks pulled a $90 million loan. So suddenly it was gone, the project ground to a halt and that’s where it has languished ever since.”

The theatre, privately owned by heritage enthusiast Steve Bielby, is earmarked for a $15 million funding injection from the Auckland Council on the basis the contribution is privately matched, and that the theatre is eventually handed over to a charitable trust.

Bielby intends to restore the theatre to its original 1928 grandeur. He’s already commissioned the hand-painting of the lobby’s mortar lines a lighter shade of red, reminiscent of its foundations. Much of this work has been carried out by artists who also helped to restore the intricate paintwork of the nearby Civic Theatre. 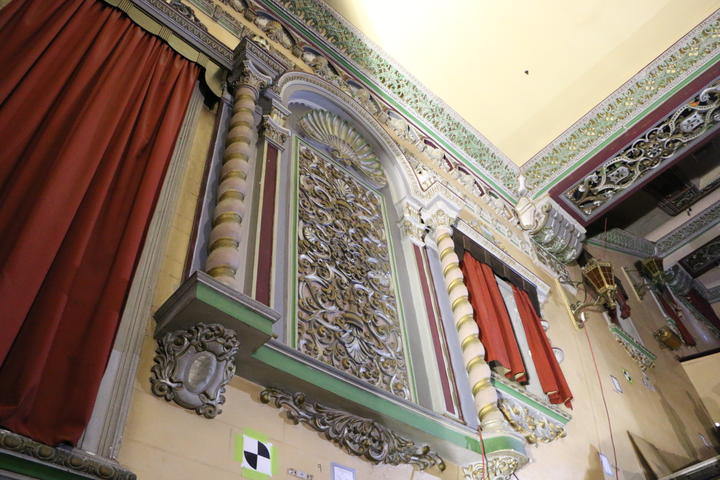 Farrant says the restoration of the St James will provide a valuable addition to Auckland’s entertainment precinct.

“That’s how people remember the St James; that’s how we want it to return. Not by altering it to take on big theatre, but it’s a niche that’s not well met by anything else in this precinct.”

Farrant says the historic site played host to many a business over its long life, prior to being a theatre.

But Farrant remains optimistic that the Spanish-renaissance designed theatre will remain the building’s final form.

He quotes American author Will Eisner who said such old buildings were part of a rich life, "barnacled with laughter and stained with tears".

"The rich character of these buildings, even the sad state like the St James is at the moment, hopefully we can hold that richness, hold that character, and bring it into the modern age."

And he’s confident it won’t be forgotten, forever. 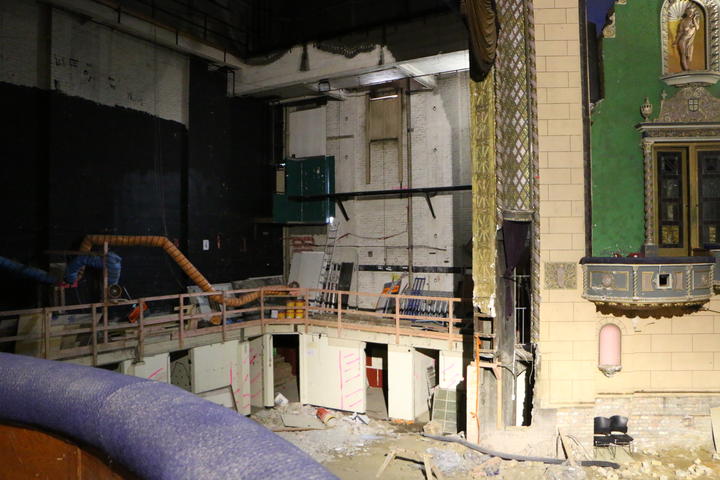