The Kim Dotcom saga is finally nearing an end 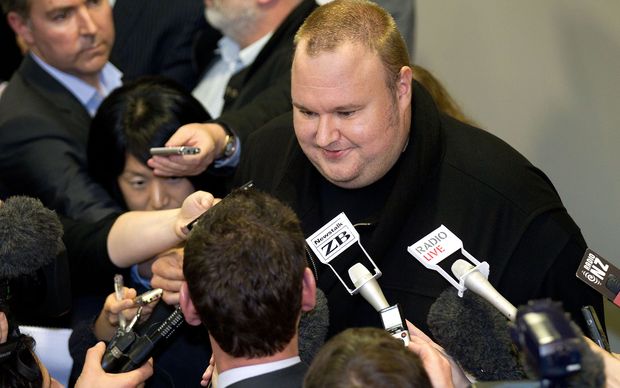 He is both literally and figuratively larger than life – a visitor and citizen who has provided New Zealand with hours of entertainment in all the wrong ways – and who has cost our legal system millions and rising.

But the end is looming for Kim Dotcom’s saga. For seven years United States authorities have been trying to get the giant German extradited to face charges related to his now defunct file-sharing website Megaupload, that allowed people to watch movies free. It’s claimed at one stage the site accounted for four percent of all traffic on the internet. That’s something Hollywood didn’t appreciate, and he was basically chosen to be made an example of. If he is kicked out of the country, he faces trial in the US on pirating charges that could net him up to 88 years in jail. America has already seized $40 million of his assets, a move which was last year upheld by New Zealand’s justice system.

Since the first police raid, infamously at his rented Coatsville mansion in Auckland on his birthday in 2012, he has fought tooth and nail to stay in this country. This week the Supreme Court will hear more legal arguments before deciding if he should go. Even then, it can’t order him out – it can only make a recommendation to Justice Minister Andrew Little – although Little is likely to go with whatever is decided. The final last ditch action should he approve the extradition is a judicial review of that decision.

Radio New Zealand’s Kate Newton has followed the saga almost since the beginning.  She says people have not only forgotten that Kim Dotcom is in the country, they’ve forgotten what his case was all about and how it began. 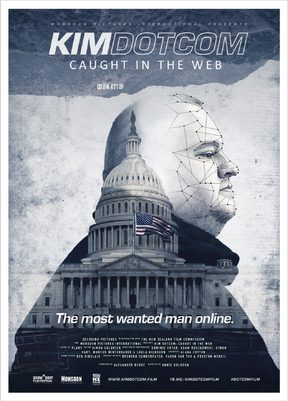 “Even to me it’s indecipherable sometimes,” she says.

Dotcom splashed onto the scene with a half-million dollar fireworks display that lit up Auckland’s Waitemata Harbour to see in the new year in 2011.

In between court cases there was his lavish life-style, the many luxury cars, his strange surname (he was born Kim Schmitz), five children whose names all began with K and were versions of ‘Kim’. Wife Mona who fled the mansion to live in its gate-house. The universally-planned music album, the Internet Party drawn up to contest the 2014 election that Newton says may well have been the start of public opinion turning against him. The special large chair that he was allowed to use during one of his endless, complex court cases in Auckland. The case of former Auckland Mayor John Banks over electoral fraud – a conviction that was overturned thanks to the determined digging by Banks’ wife Amanda. Then the new, much younger wife with whom Dotcom set up house in Queenstown.

And while Dotcom’s antics have kept the nation entertained, it’s difficult to determine if he still has supporters here. As one wag put it, if he really wanted to endear himself to kiwis, maybe he should have changed his name to Kim Dotco.nz.