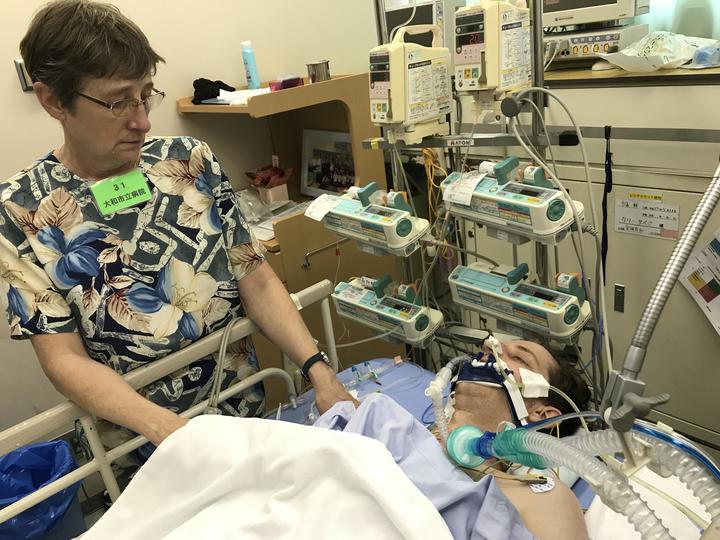 Kelly Savage was living his dream, teaching English in Japan as part of the JET programme.

“From all accounts he was a nice young man who loved to play sports, and was obsessed with Japan,” says RNZ journalist Susan Strongman.

However, the good times were not to last. Savage died on the 10 May, 2017. His last 10 days were spent strapped to a bed at Yamato psychiatric hospital, within a windowless cell.

Before moving to Japan, Savage had been diagnosed with depression and bipolar disorder and was prescribed lithium to ease the symptoms.

“When Kelly got to Japan in August 2015, everything went really well up until early 2017 when he began to take his medicine irregularly and things kind of went downhill from there," says Strongman.

“In mid-April, Kelly contacted his brother who lived near Tokyo and said he needed to come and stay because he was really unwell.” 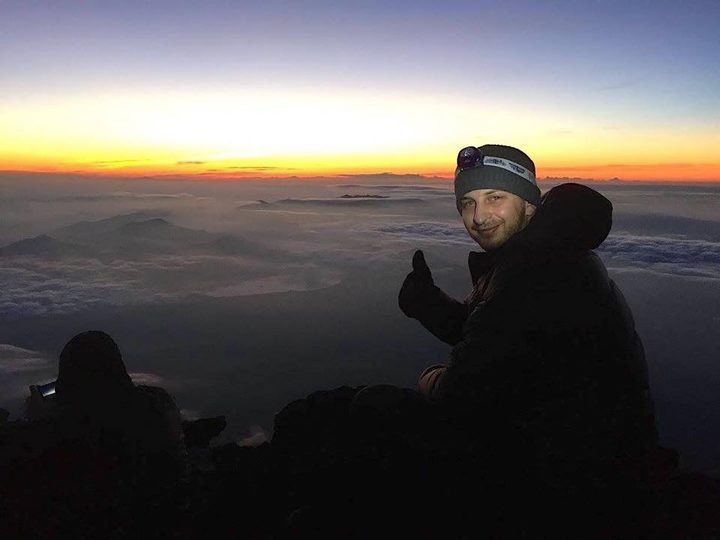 Kelly and Patrick made plans to get help for Kelly; he would see a psychiatrist, get back on his medication, and return to work. However, when he arrived at his brother’s place his mental state continued to deteriorate, and he ended up in a psychiatric hospital.

In hospital, his heart stopped.

The questions around his death started when a cardiologist suggested the 10 days’ restraint could have contributed to his death. The psychiatric hospital denies this and is refusing to investigate, despite the Savage family’s attempts for one to be undertaken.

In New Zealand, two years on, Kelly Savage’s mother Martha is still battling for answers about her son’s death and fighting to improve the country’s mental health system.

“She wants change in Japan.”

“His friends that I spoke to just said that he was really loving being in Japan.”

Strongman says she was stunned by what she discovered.

“Every time I found something new out about how difficult the system is for users and their families, it just really shocked me.”

Susan Strongman traveled to Japan with funding from the Asia New Zealand Foundation.