How will trade wars between China and the US end?

Trade tensions between the United States and China have reached a fever pitch. They escalated when the Trump administration broke a truce by hiking tariffs on $200 billion worth of Chinese imports.

New Zealand China Council executive director Stephen Jacobi explains: "This all stems from this trade deficit, which exists between China and the United States."

“Fifty per cent of this deficit is created by American companies in China exporting back to the United States. This is a problem that is partly of America’s own making.

“It reflects the close integration between the two economies and the sort of structural shift we’ve seen in international trade.” 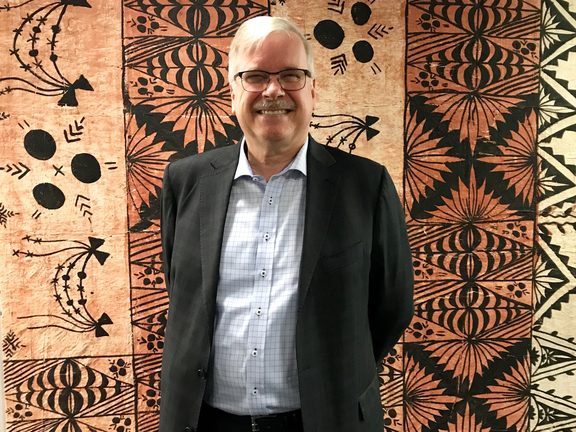 US President Donald Trump started the tariff tennis match, trying to price China out of his domestic markets.

Jacobi says Trump is of the view "that trade is a zero-sum game".

For Trump, it’s an image game. Jacobi says if China is perceived to be doing better than the United States in trade, as judged by the size of its trade surplus or America’s trade deficit, Trump sees it as a problem and something that needs to be addressed.

“And it has to be said that he [Trump] has continued to focus attention on this and has been taking the actions that arise from that sort of analysis, by seeking to pressure China to change its ways.”

Jacobi was in Beijing 10 days ago where people felt the dispute was on the way towards being resolved.

“But now that mood has changed.”

Jacobi says the reason behind the raised tariffs is unclear.

“Is it a bargaining element because they’re trying to get a final agreement across the line or is it something else completely?”

Jacobi suggests that Trump is trying to distract voters from less flattering news: The Meuller report; Joe Biden launching his presidential campaign; and his own argument with the Federal Reserve about interest rates.

The response from China has been unexpected.

The Peoples’ Republic has maintained a strong backhand, firing back with its own tariffs on billions worth of US imports.

China’s state television broadcaster, CCTV, is reporting the trade war as a political issue, calling it the ‘Peoples’ Trade War’. 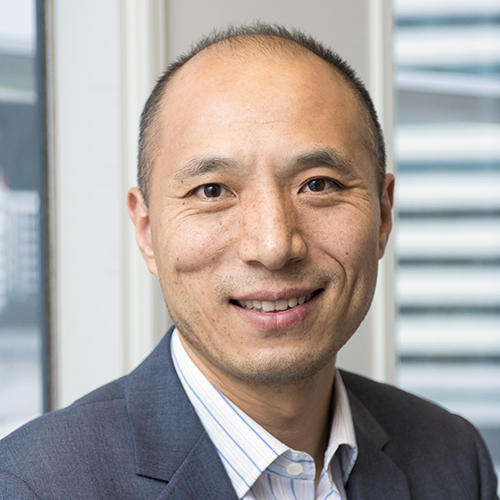 Dr Hongzhi Gao, Associate Professor at the school of marketing and international business at Victoria University, is astonished by the media movement.

"The worst case scenario is that trading will stop between the two nations, and if that happens it will hurt China more than the US.

“That’s why at the moment, the Chinese state media is describing something which is symbolic – calling for people to unite, rather than point to the fact of who is going to suffer more.”

With both superpowers throwing their weight behind each new set, it is unclear as to who is ahead in the game.

Donald Trump is telling US media, “I think we’re winning,” and writing the whole thing off as a “squabble”. While the Chinese state message continues, “China will fight to the finish”.