Pike River families had today’s date ringed in their calendars. 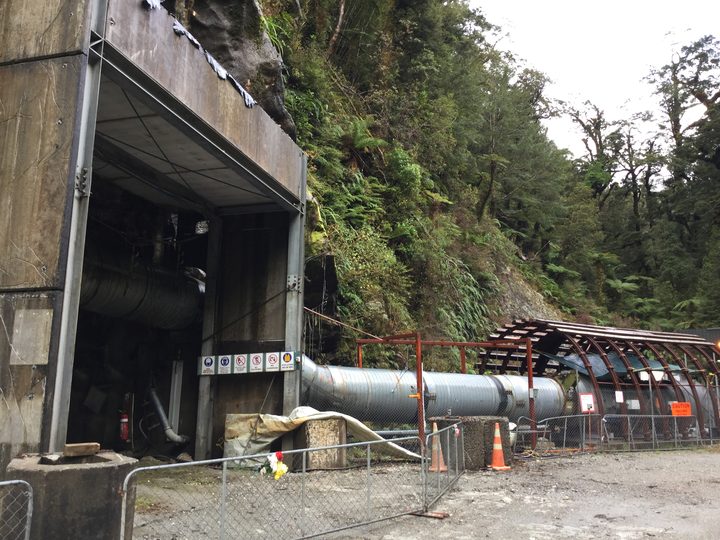 It was to be the reopening of the mine, the tomb of 29 men after a series of explosions in 2010. It was something the families have fought for, for more than eight years.

But there’s been a glitch - yesterday minister Andrew Little announced unexpected and unexplained readings have been reported by the mine’s atmospheric monitoring systems, and the operation was suspended. It’s a temporary measure.

He has always said safety would be the first consideration in the operation – and on announcing the re-entry expressed the hope that the experts, if necessary, would have the courage to say ‘no’. Now, they have.

“I back the Pike River Recovery Agency to take the time needed to fully understand the cause and significance of these new readings,” he said yesterday.

Mr Little and Prime Minister Jacinda Ardern were on the West Coast with the families overnight, and they have been promised a comprehensive briefing from the recovery agency today.

Investigation work on the new readings will continue over the next week and a meeting of experts will convene later in the month. 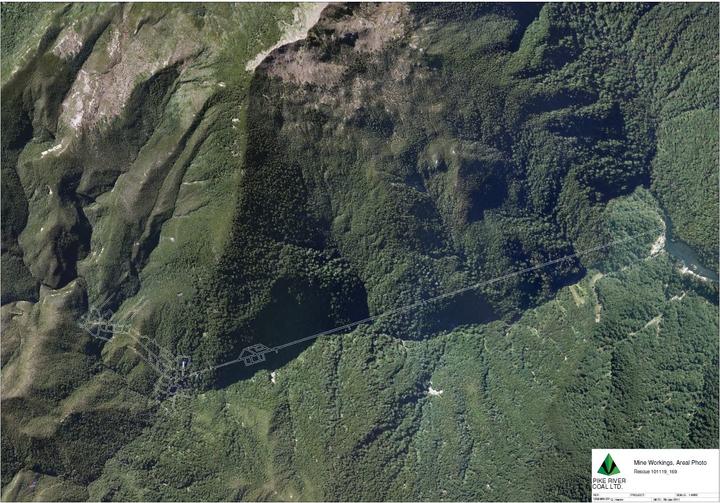 Birds eye view of the Pike River Mine Photo: Supplied 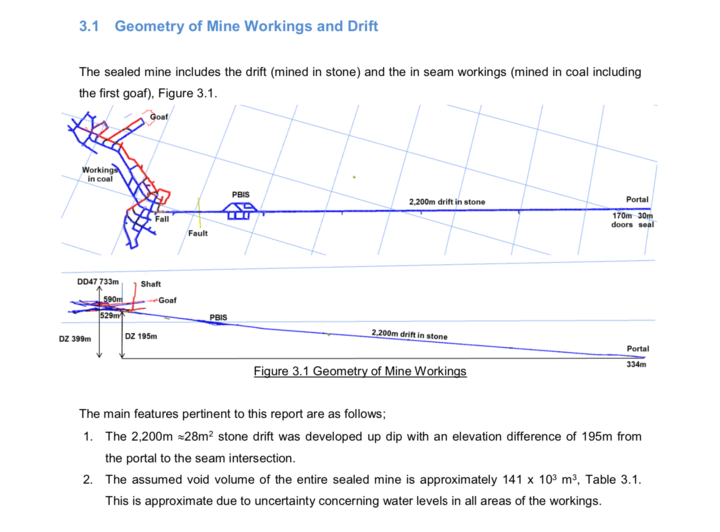 It’s a $36 million project that has had years of planning put into it. Mr Little approved a single entry plan which has involved the design and manufacture of new emergency portal doors, the restoration of a high voltage power supply, and the acquisition of a nitrogen plant. Small bore holes for pumping in ventilation have been drilled and other preparatory work completed.

Journalist Rebecca Macfie wrote the book on the subject – Tragedy at Pike River Mine: How and Why 29 Men Died. When the slab of concrete guarding the mine entrance is pulled away, she will be there.

She remembers hearing the breaking news about the Greymouth explosion on 19 November, 2010.

“I guess very early on I came to the view – which was somewhat instinctive for me really – that this was not an accident,” she said.

“Early on I started seeing little hints in the company documents that this was a really high-risk operation that had gone badly. It had suffered endless delays, it seemed to be constantly under-capitalised. It had a series of things in the design and development that had gone wrong, constantly under-delivering and over-promising. And I basically followed my nose with that.” 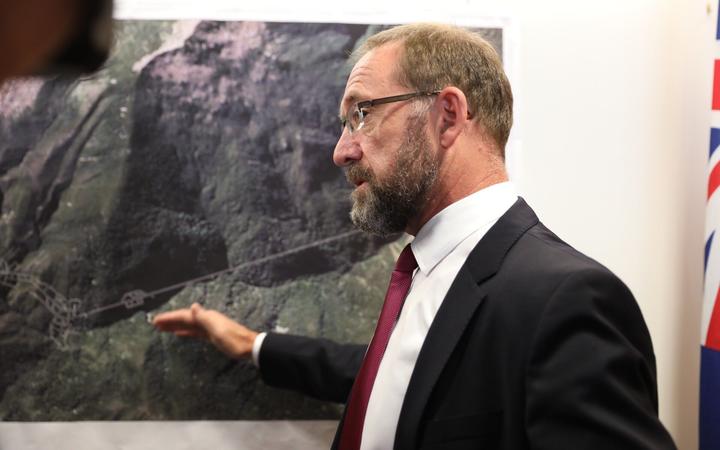 Macfie spent hours sitting in on the Royal Commission in 2011 which followed those same sorts of lines of inquiry into the root causes of the calamity.

She said even for “an old journo like me”, the eventual re-opening day would be an emotional one.

“It’s just been such an extraordinary story, right from the beginning,” she said.

Since the explosion there has been a series of extraordinary events. Pike River Coal went broke three weeks later so it could not pay its substantial debts, or its fines when it was prosecuted. There was an attempt to prosecute mine manager Peter Whittall, but all charges were dropped in a deal that was later found to be unlawful. Then Solid Energy, which had purchased the mine, tried to permanently seal the entrance after it said re-entry could not be done safely. A picket by families was successful is stopping the work. Then Solid Energy itself went broke.

Macfie said this has been the worst industrial disaster in New Zealand for almost a century – and a totally avoidable catastrophe. “There has been no accountability. And that’s why it’s continued to be a weeping sore.”

"We know it was a methane blast, but where did the spark come from – what was the fuse that blew the thing?"

The mine tunnel entrance is 2.3km long, and at about 1.9 km there is a labyrinth of tunnels built in rock which contain equipment of huge interest to the police and off-shore forensic experts.

Today, experts have taken heed of Mr Little’s words when he announced re-entry, and have had the courage to say ‘no’.