Sri Lanka has a war-stricken history.

It’s been colonised three times: by the Portuguese, the Dutch and the British. There was a fight for independence and a move towards nationalism. The new constitution made Sinhalese the national language and Buddhism the cornerstone religion.

The next three decades of racial war between militant group The Liberation Tigers of Tamil Eelam and the state lead to both sides burying tens of thousands. 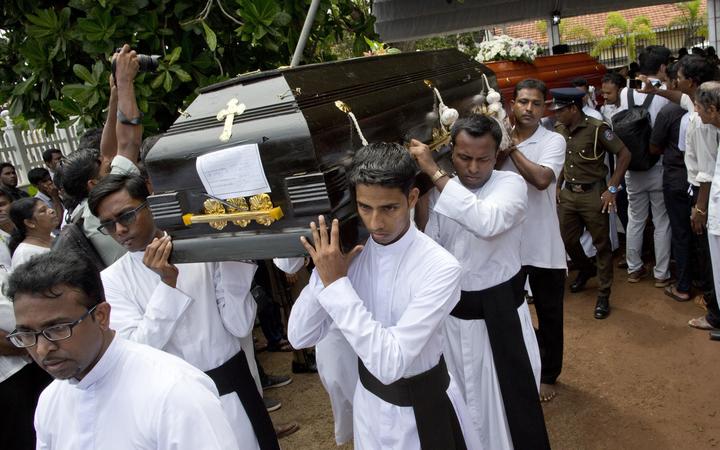 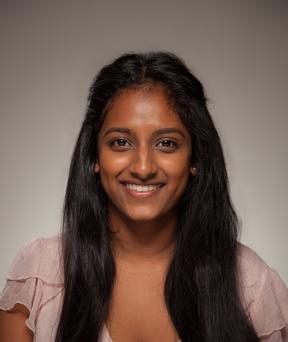 In this episode she speaks to her aunt; her father’s classmate, Godfrey Yogarajah, chief executive of the Zion Evangelical Group in Sri Lanka; and Sharika Thiranagama of Stanford University, who has studied the years of ethnic violence.

They all share the same sentiment over the Easter attacks that killed hundreds - shock.

While there have been nationalist efforts in the past to stamp out minority religions, until now there had been no conflict between two persecuted groups.

There was no warning before the attacks.

“We have, up to now, never experienced something so large scale, happening at the same time,” Mr Yogarajah said.

The community was reeling from the loss of loved ones, he said.

“It really tore our hearts.”

The country has seen every type of violence: suicide bombings, presidential assassinations, localised bombings, and riots - but never one this coordinated. 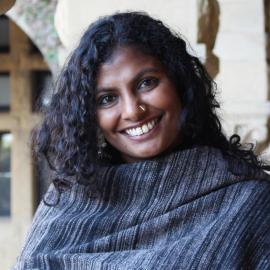 “We’ve never had simultaneous attacks in different parts of the country.”

She, like many Sri Lankans, is tired of carrying around decades of trauma.

More than 24 hours after the attack Islamic State (IS) claimed responsibility for the devastation. The government said local radicals were responsible for all the attacks. It said it knew of the locals' involvement IS, but being part of an international terrorist group was not illegal in Sri Lanka.

More than 500 Muslims in Sri Lanka - infants, parents, siblings - have fled their homes for refugee camps, fearing retaliation. They have been warned not to attend local masjid for prayers, they been told to remove their niqab, hijab and burqa.

Dr Thiranagama said it "looks like we’ve been brought into a larger story that isn’t local".