The Collective: Meet the Mentors

Meet the mentors guiding six young musicians on a journey toward the biggest performance of their lives. 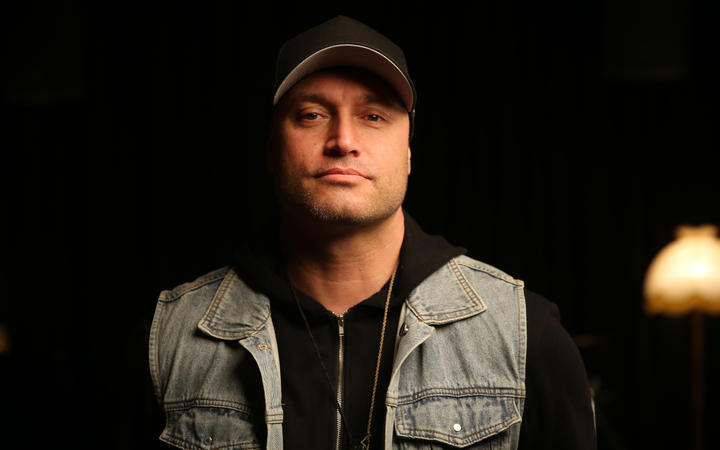 Marcus (Te Āti Awa, Ngāpuh) has over 15 years of experience in the music industry and knows the importance of good role models. Marcus is passionate about using his knowledge and creativity to engage youth and help their dreams become a reality.

A founding member of the multi-platinum selling band Blindspott which formed in 1997, Marcus lead a rock and roll lifestyle which sent him down a rocky path. Marcus managed to pick himself up and find the help he needed to get his life on track, and now through his love, skill and knowledge of music is supporting others to do the same. Marcus is a qualified audio engineer, holds a diploma of Business Studies and has completed multiple courses in youth mentoring. 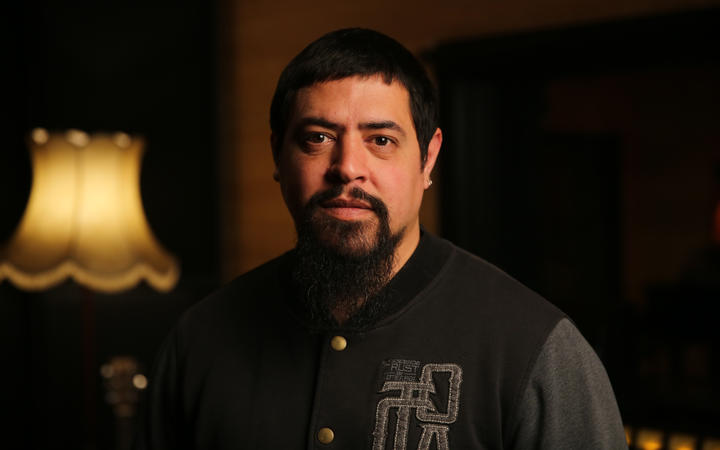 David is an award-winning, multi platinum-selling artist from groundbreaking NZ hip hop group Nesian Mystik with a track record of producing hits. David has been involved in music since 1999 and is passionate about helping young musicians. He possesses the skills for working with young people and has various certificates including those from The New Zealand Mentoring Network. 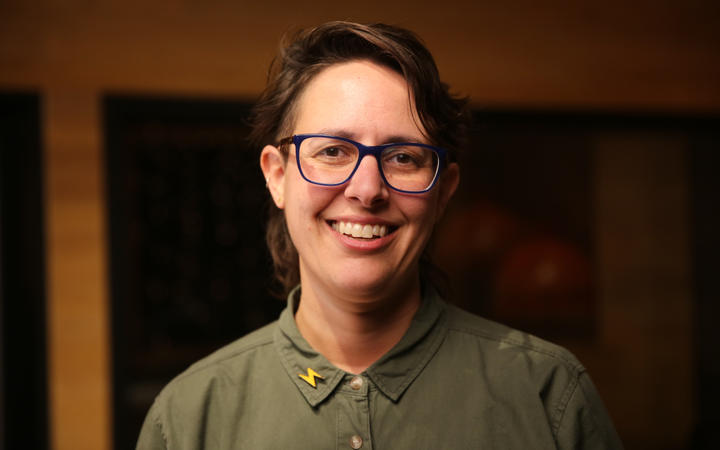 Cat is the lady that holds em’ all together!  Kinda like a big sis, with her cool ease and calmness, she manages to wrangle this bunch into shape.  Cat is involved in the day today running of the business, she’s very active in the group sessions, 1:1, and teaching rangatahi how to communicate and express themselves to their whānau and community.

Cat has previously worked in the disability sector and on moving to NZ in 2017 was attracted to the work of Crescendo.  Cat believes strongly in empowering young people to realise their own potential. 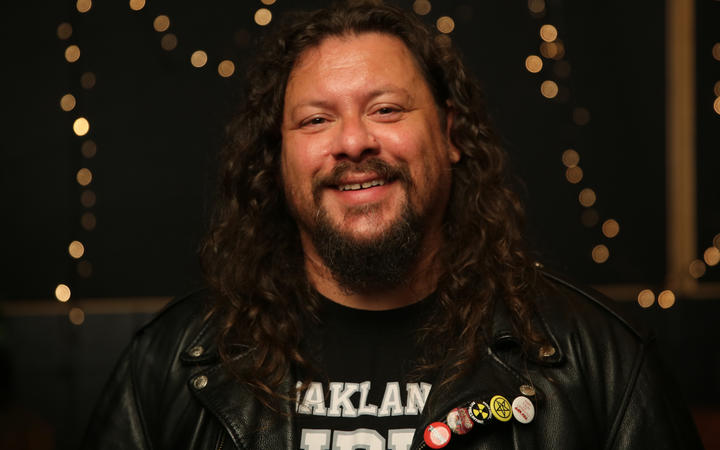 Riccardo is one incredibly passionate rock and roller, who’s equally as enthusiastic about broadcasting and giving back to the industry. Riccardo has been working in the radio industry for 25 years and has filled nearly every role there is including Breakfast Announcer, Music Director, Producer, Promotions Manager and journalist.

As a mentor with Crescendo’s Rawkus Radio, Riccardo works with people new to the industry and helps them develop the tools they’ll need to pursue a career in the wider radio world.  Riccardo balances his mentoring and educating with overseeing the running of the radio station. Riccardo currently fronts heavy metal band Just One Fix.

Recent stories from The Collective