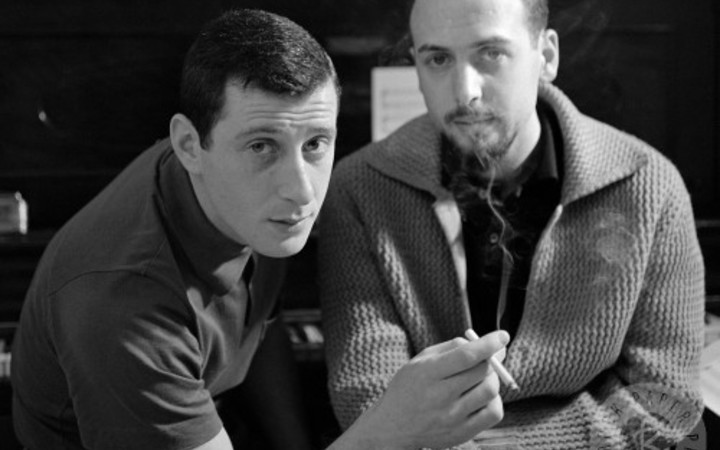 In the first half of the 1960s, the songwriters crammed into the Brill Building in New York changed the face of pop song writing forever.

The Brill Building on Broadway was the heart of rock and roll. Eleven floors of offices, some of them not much bigger than a closet, were packed with song writers, publishers, producers, performers and hustlers.

And the influence of their work exceeded even their wildest dreams. Virtually every pop song writer from the Beatles to the present day owes a debt to the Brill alumni.

Goffin and King, Leiber and Stoller, Phil Spector, Ellie Greenwich, Burt Bacharach and the rest not only wrote the songs that made the whole world sing, they provided the sound track for a generation of teenage dreams.