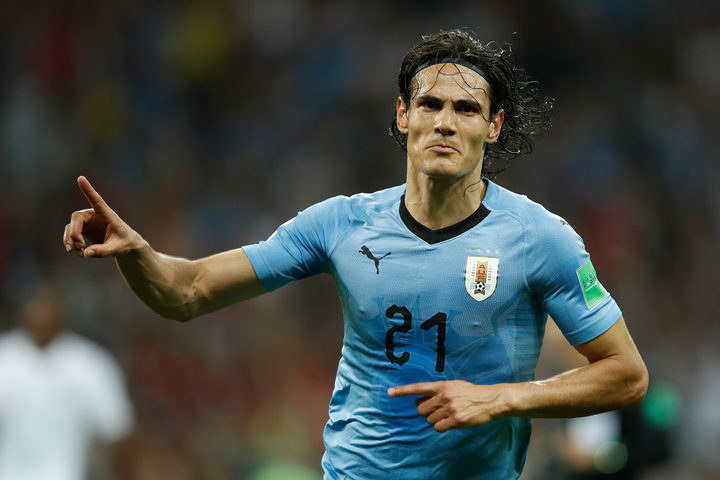 Spain’s greatest generation of footballers has come to an end in ignominious fashion.

One of the tournament favourites but underwhelming in the group stage, Spain was bounced in a penalty shootout by Russia - the lowest ranked side at the World Cup - this morning.

It spoke to the nature of the game that Spain made more than 1000 passes, yet their only goal came from an unlucky bounce off the calf of a Russian player.

They were too conservative, and had no Plan B to break down a stubborn Russian team that packed 10 men behind the ball.

In the latest episode of Squeaky Bum Time, RNZ’s World Cup podcast, hosts Emile Donovan and Max Towle are joined by France Football correspondent and musician Philippe Auclair, who says Spain was never able to shrug off its pre-tournament controversy.

Just two days before the World Cup kicked off, the Spanish coach - Julen Lopetegui - was sacked after announcing an agreement to join club team Real Madrid once the tournament concluded.

“It must have played a part because I genuinely think that a manager who had spent a considerable amount time with his players, rather than Lopetegui’s replacement, Fernando Hierro, would have made different team selections, different substitutions and given different instructions - because all three have baffled me,” says Auclair.

Immediately after his team’s defeat, one of Spain’s greatest ever midfield maestros, Andres Iniesta, confirmed he would retire, while Hierro hinted that a further shakeup of the team is possible.

“This is the problem big teams often face - when you play against a team that plays very far back, you’ve got to find a way through,” says Auclair.

Also on the agenda is France’s 4-3 win over Argentina and Portugal’s elimination at the hands of Uruguay.

You can subscribe to Squeaky Bum Time through the podcasts and series page on radionz.co.nz or on iTunes or Spotify.