We’ve hit crunch time in the FIFA World Cup and a few footballing giants are in perilous positions.

In the latest episode of Squeaky Bum Time: RNZ’s FIFA World Cup podcast, hosts Emile Donovan and Max Towle are joined by the Yellow Fever’s Dale Warburton and Stuff football writer Liam Hyslop to look ahead to the final round of group games. 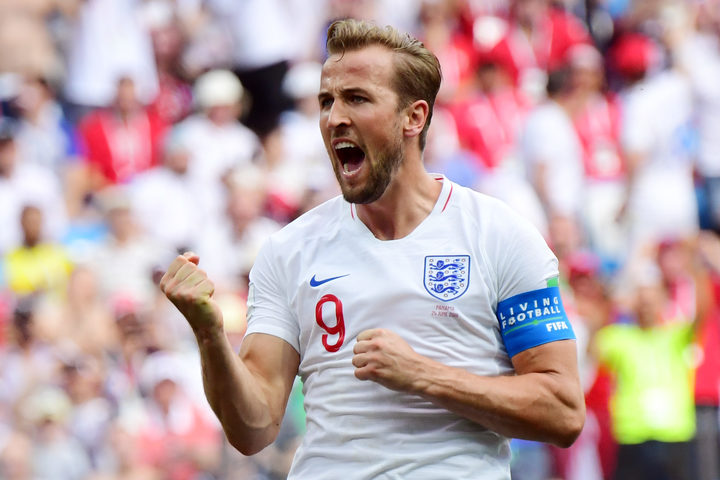 Tuesday morning, Hyslop is picking a monumental upset in Iran to beat, and knock out, Portugal.

He says their defensive tactics have been very impressive.

“Meanwhile, Portugal have looked useless and were outplayed in their last game against Morocco. Iran only need to score one goal and shock some people.”

“You’ve got to believe in fairy tales now and again.”

On Wednesday, a team considered one of the pre-tournament favourites, Argentina, puts its neck on the line in a must-win clash against Nigeria.

Towle says the African side should be considered favourites.

“Nigeria were outstanding in their win against Iceland over the weekend, and they’re getting thrilling performances from their forward Ahmed Musa.”

Thursday is D-Day for two historic World Cup juggernauts, Brazil and Germany, who must avoid defeat to remain in the competition.

Both teams saved their bacon over the weekend with injury-time winners, but have failed to impress during the tournament.

Brazil take on a physical Serbian side still smarting from their own last-minute defeat to Switzerland on Saturday, while Germany could be in real trouble if they fail to beat South Korea.

Germany were both the bookies’ and Emile Donovan’s pick to win the World Cup two weeks ago.

The former has already backtracked, but not the latter.

“There’s something about Germany as a footballing nation … I am more confident now that they’ll retain the title than I was before the tournament started,” says Donovan.

“They’ve needed something to galvanise them, and their last minute winner against Costa Rica in their second game could be it.”

Warburton disagrees: “I just think they’re missing someone in attack to polish off their chances - they’re dominating possession but aren’t creating enough and finishing attacks. Plus, they’ve been really exposed at the back.”

Also in the episode, the panel reconsider their pre-tournament picks and discuss, in far too much length, the fortunes of England, who hammered Panama 6-1 this morning.

You can subscribe to Squeaky Bum Time through the podcasts page on Radionz.co.nz, or on iTunes, Spotify or Stitcher.