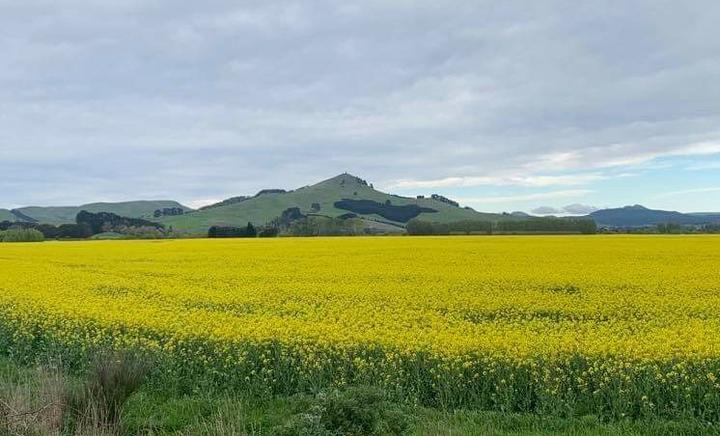 There've been three days of sun in a row on the West Coast. Hawke's Bay sheep farmers are thrilled so many new-born lambs have survived.

Northland's had plenty of rain - often at this time of year there are complaints about how dry it is.  The market is strong for better-bred cattle - actually most stock is selling well and we're told farmers have wind in their tail feathers.

Around Pukekohe 25 millimetres of rain fell on Monday followed by a light top up on Friday. A looming problem early next year is likely to be unavailability or extreme shortage of crop protection products . International companies are having difficulty sourcing raw materials and some manufacturers in China have closed. And to top it off local importers are saying the prices of many horticultural products, that are available, are rising.

In Waikato - lambing is almost finished and seems to have gone well - when the weather's good there are few losses. Beef cows have started calving - the feed situation a bit tight on the hills. On dairy farms the AI technician is still turning up every day to inseminate cows. - they could stay for half an hour or a couple of hours depending on how many cows are waiting in the shed.  Soil moisture levels have lifted - they were behind in May but have caught up.

A farmer deep in King Country says it's finally stopped raining and they are no longer walking around in mud. They're starting to wean their 460 beef calves.  Docking's on the agenda for the end of next week.

A Bay of Plenty avocado grower and packhouse operator says the majority of growers will be lucky to break even this year. Exporting's not easy with airfreight and shipping issues and Australia doesn't want our small fruit or our very large fruit so a lot is being  diverted to the local market.  Fortunately the last few years have been good ones for avocado growers. 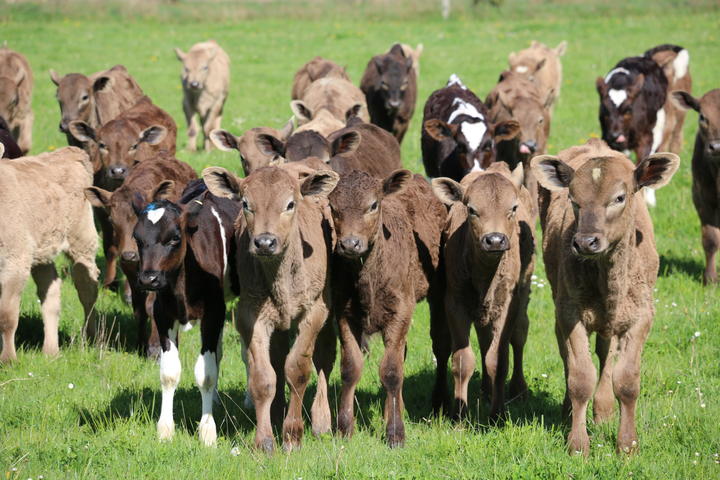 Taranaki has had mixed spring weather with rain and sun but it's generally wet. Some people are short of feed for their cows and while other have enough to shut up for silage - not as many are closing up paddocks. Milk production's lower than normal. Farmers are still waiting for a week of sunny weather.

Gisborne has had plenty of rain, there's been really good pasture growth - that's welcome because stock came out of winter lighter than farmers would have liked. Strong prices mean farmers have a spring in their step.

Good rain in Hawke's Bay in the past couple of weeks has really turned things around - moist top soils are boosting grass growth but sub soil levels still have a way to go. Sheep farmers are thrilled with lamb survivability -  it's been 10 to 15 percent more than you'd expect given earlier scanning levels - that's being put down to virtually no rain over lambing.

Wairarapa needs sun - the days have been cloudy and dreary and farmers and stock really want to see a big yellow thing in the sky.  The sun really grows clover and ewes, that could do with more condition, need a boost.

Asparagus is in full production in Horowhenua but unfortunately the inability to airfreight it to international markets has meant growers won't be harvesting all of their crop - they'll be mowing some of it instead. The supermarkets can't cope with the extra volume and there's only so much you can sell at the gate. Growers are assessing their options day-by day...

Across Cook Strait and it's still too cold and wet for Tasman to boast much grass ... another 50 millimetres of rain fell on Sunday and the week's only been slightly warmer than earlier in the month with the odd fine day thrown in. Farmers are getting down on it because there's not the tucker for cows and some are on once a day.

Some farms and vineyards in Marlborough still have water sitting on paddocks. Our farmer contact had to run lambs through a footrot bath because there were limping so much in the wet, they need heat and sun. Bud rubbing would normally be underway on grapevines but the cold's holding them in check too. 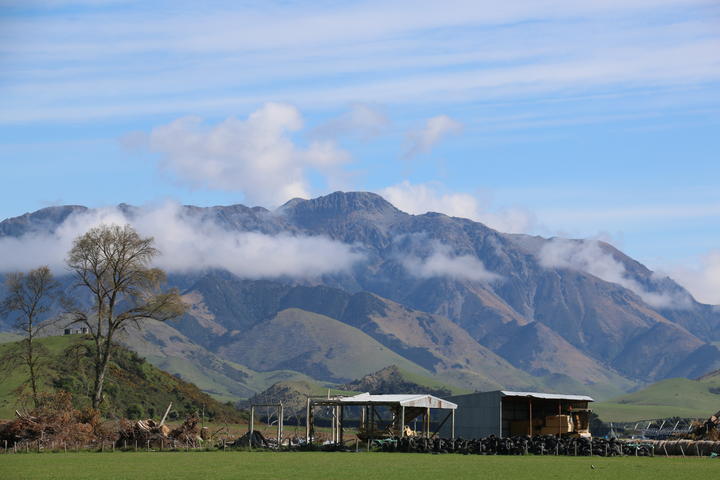 Spring also remains elusive in Canterbury ... there are continual bursts of rain especially on the upper plains. Baleage and silage making is still off the radar and while prices for meat and milk are great, costs have risen a lot, particularly for fuel and fertiliser.

There wasn't a cloud in the sky on the West Coast on Friday ... in fact it was the third sunny day in a row. Grass is now growing faster and with a few supplements added to the cows' diet they're looking good and getting ready for mating. According to our Karamea farmer there's no better place than the coast on a sunny day.

Grass is growing in Otago and farmers are getting cows ready for mating ... which means for some, inserting CIDRS so the cows all start cycling at the same time, so subsequent calving's condensed.

Southland had a frost Friday morning so they're not quite out of the woods yet and last season's cropping paddocks still aren't re-grassed. This week our farmer here had a vet checking yearling Hereford bulls which he'll use for the tail end of mating.  Thirty percent failed … they measure the scrotum circumference and it needs to be 32 centimetres or more.  If it doesn't measure up, it doesn't mean the bulls won't be good next year, they're just too immature now.  It's the second year our farmer's done this and he says it's well worth it. 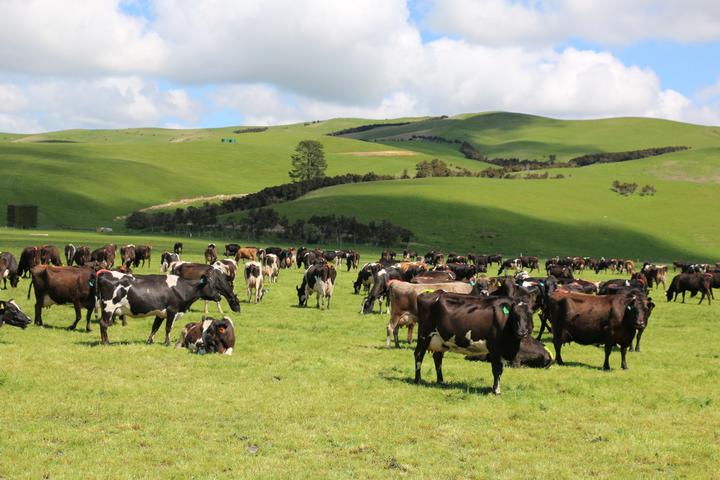