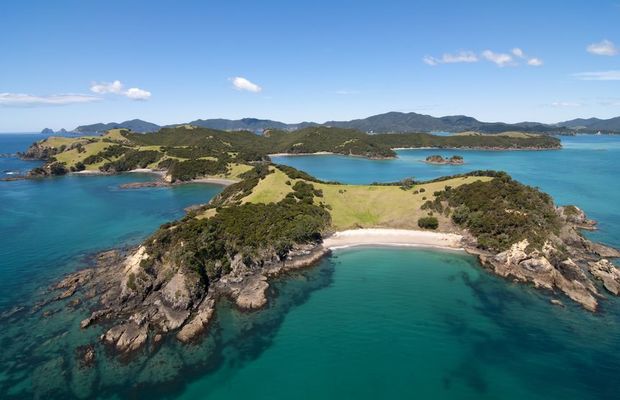 Urupukapuka Island - a pest-free sanctuary in the Bay of Islands. Photo: 123F

June was a fabulous month for growth in the North Island. In the South, Marlbourough's welcomed 100 millimetres of rain. Here's the Country Life wrap of conditions on farms and orchards around the country.

Northland's had brilliant clear winter days a little bit of frost. The farmer we spoke to says the Bay of Island had  300 millmetres or more of rain in June - but the regional council says says one metre is needed in the six months from May to October - thanks to two years of dry weather.  He says there's plenty of pasture for cattle but it's a bit of a mystery as to why they're struggling to put on weight.

The Pukekohe district's had  5 days of  clear sunny skies, light winds and morning temperatures close to freezing. However, the week didn't start that way. By early Monday morning, 30mm of rain from Sunday had fallen then the cold front delivered a parting shot.  Scattered but intense bursts of hail from Pukekohe to Pukekawa caused heavy damage to vulnerable crops like seedling onions and leafy green crops,  followed by a frost on Tuesday morning.

Waikato has had the coldest week of the year, some wicked frosts and stunning, cloudless days. In the Hauraki district pasture growth rates for June must be close to a record levels - twice what they normally are. Cow condition has continued to improve and there are a few early calves on the landscape. 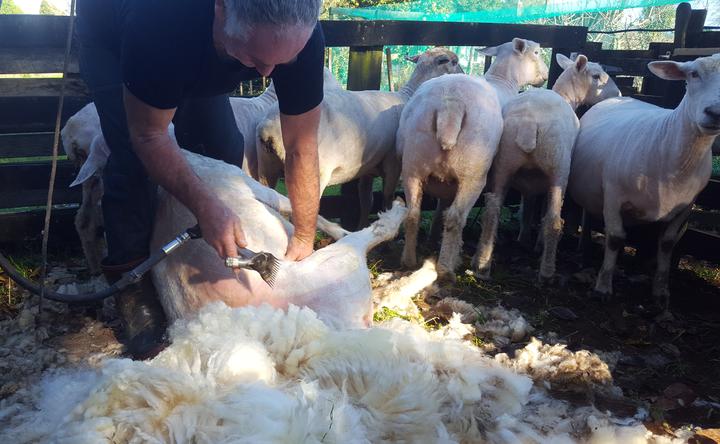 King Country's also been enjoying a run of frosts. Feed covers are hanging on very nicely as the region's only had two or three days of bitter weather so far this winter. Stock are enjoying the sunshine. 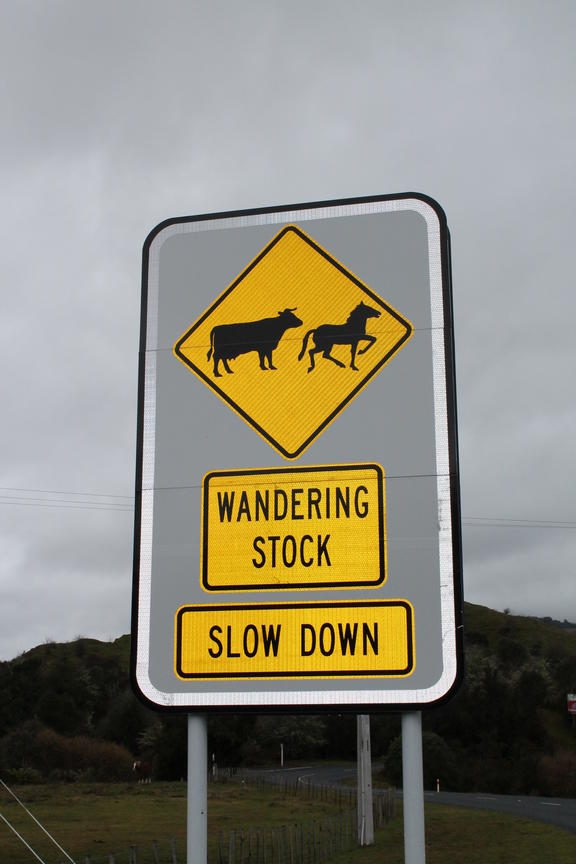 The farmer we called in the Bay of Plenty was training heifers through the yards - they will be first time milkers when they calve in a few weeks' time so it helps if they learn the ropes.  Picking of green fruit in his kiwifruit orchard finished Monday a week ago - the latest it's ever been. There was a BBQ for the gang that night and they next day they were into pruning the gold vines.  It was a slow end to the season - lots of fruit came into packhouses late and because of it, cool storage was limited.

Wairoa farmers not used to the cold got a bit of a shock on Tuesday. The high country was dusted with snow and a road blocked for the afternoon.  A lot of inland farms had gone into winter without much feed on hand so the cold snap will hit them hard.

Further south, Napier and Hastings went from 20 degrees at the weekend to 5 on Tuesday. Overall the region has had wonderful growth in response to recent rain but farmers are saying it's still dry deeper down  - only now can they even consider ramming posts. Some dams haven't filled yet.  Prices for lambs next season are looking fantastic  - in the high 8 dollar per kilograme range. There's lots of discussion amongst farmers and their ag-consultants about how they can increase production without upping numbers or putting on more nitrogen fertiliser. 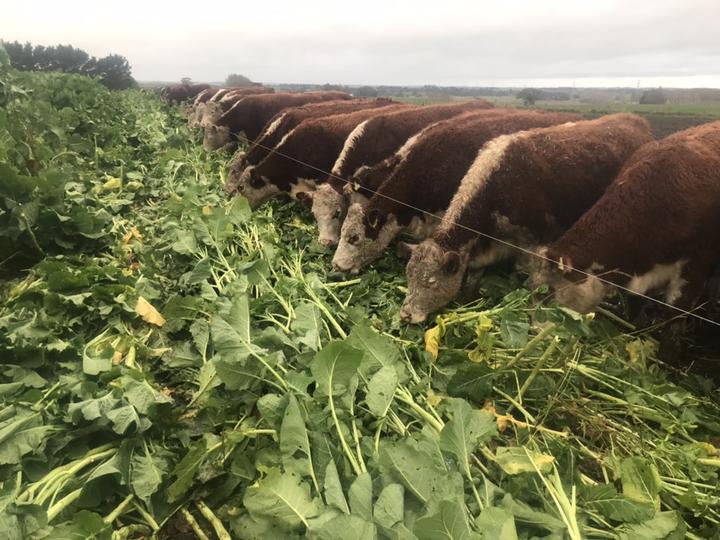 Our contact in Rangitikei had to ring us back because he couldn't answer his phone with gloves on . There was a ripper of a frost on Friday morning . He says he's never seen a June like it - it was warm and there was abundant growth. He's been ewe scanning - and has the best results he's had - 196 percent for composite ewes and 194 for his large Wiltshire flock.

Wairarapa had gorgeous weather at the end of the week but it had been cold and miserable with lots of rain and sleety snow earlier. The ground is still warm though and grass is growing at a phenomenal rate. There's a bit of nitrate poisoning around and some cattle have died.  As soon as the winter oats and italian rye grass had a bit of moisture, they bolted but with no sunlight to convert the nitrogen into proteins - nitrate levels built up to dangerous levels.  On lifestyle blocks a few lambs are starting to appear.

Winter sun and night frosts are drying out orchards around Nelson after four weekends of rain. More frosty weather is needed though, as the region's pip fruit crop needs at least 1500 hours of below 5 degree weather to get the buds to stay dormant. So far it's been way too mild. Pruning's going full steam ahead with larger vineyards and kiwifruit orchards hoping to have the bulk of it done and dusted by the end of August. 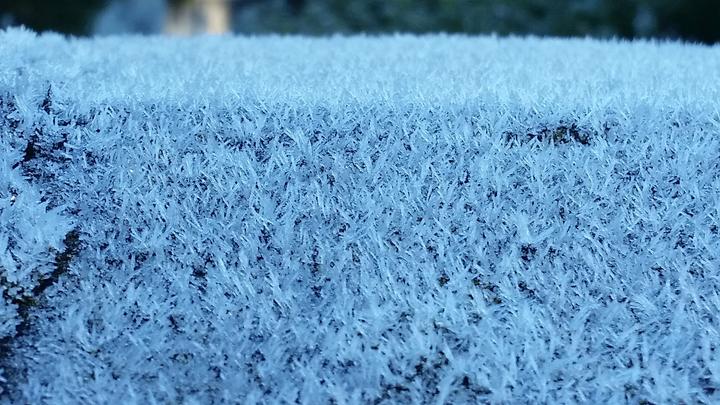 100 millimetres of rain at the start of the week's been a welcome tonic for Marlborough's soils, as they really needed a good soaking. Since then the weather's turned colder. Blenheim reached minus 3 midweek and our contact says a skiff of snow on the tops of his farm came and went quickly. Sheep farmers have been busy ewe scanning. Our contact says he's back 10 to15 percent on last year due to the extremely dry autumn. Ewes are behind wire and getting feed as they need it. Cattle that will head to the freezing works in November are fattening on autumn-saved crops.

The sun's been smiling and Jack Frost's been out the West Coast this week. That's pleased a Grey Valley farmer because 150 millimentres of rain fell last weekend.  His cows are cruising along on pasture, silage and crops. He was shifting a mob of heifers while chatting on the phone to us and says he has just enough farm work to keep two old fellas out of trouble over winter! 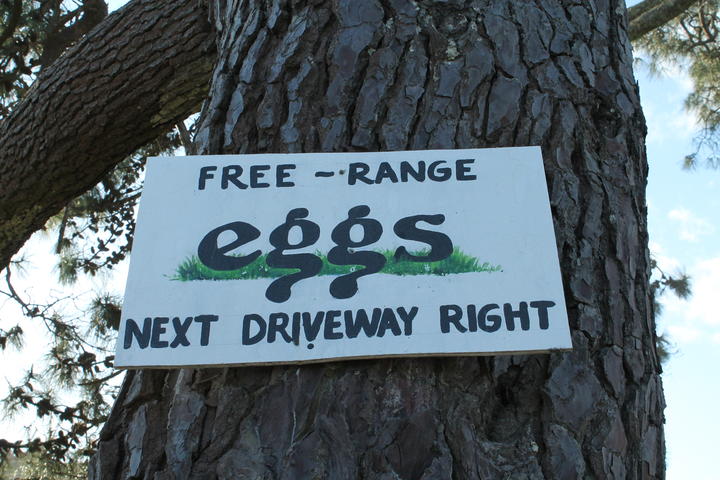 With minimal frosts in Canterbury over the last couple of weeks there has been pasture growth to the extent that one farmer needed to mow his lawns last weekend. Winter feed remians tight though and heifer heifer calving is not too far away. Store and prime lamb values have hit new levels so there's great confidence in lamb for the coming season.

Central Otago's been pretty chilly this week, our contact in Oturehua recorded minus seven point five degrees on Thursday, but he says it's still not cold enough for outdoor curling, they'll  need a few minus 11 or 12 degree frosts to get on the ice. On farm there's been a good carry over of feed from Autumn and stock are faring well. Cattle are on brassicas, fodder beet, turnips and swedes. Some pre-lamb shearing's underway on crossbred sheep, but the regions's merinos are not due to get a trim until late August or early September. 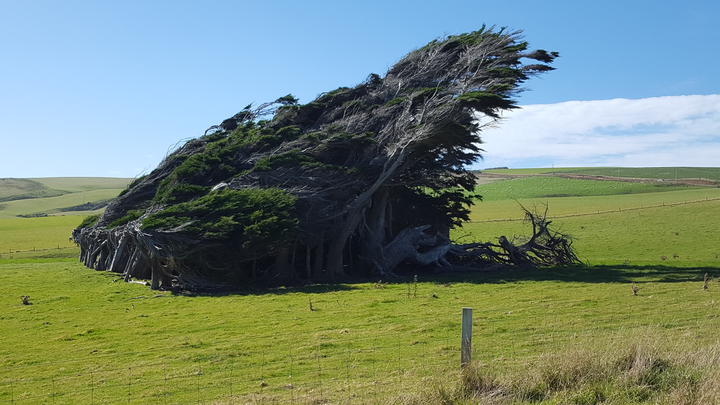 A Southland farmer near Gore told us it was a horrible start to the week with snow, sleet, hail and rain, but that's expected in winter. Later in teh week the farm was drenched in sunshine. The dairy farmer says it was probably a good time to get the foul weather event with no young stock on the ground yet. Everyone's busy feeding out, moving breaks and keeping an eye on heifers, who will come off crops in the next few days as calving approaches. Sheep farmers are in scanning mode and splitting mobs into singles and twins so they can adjust feed levels accordingly.