A wrap of farming conditions around NZ

In the North Island many east coast regions are desperately short of rain, and elsewhere ground water levels are still low, while conditions in coastal Marlborough are beyond dire, and a drought committee is planning to bring unpicked apples from Tasman over the hill to feed stock. 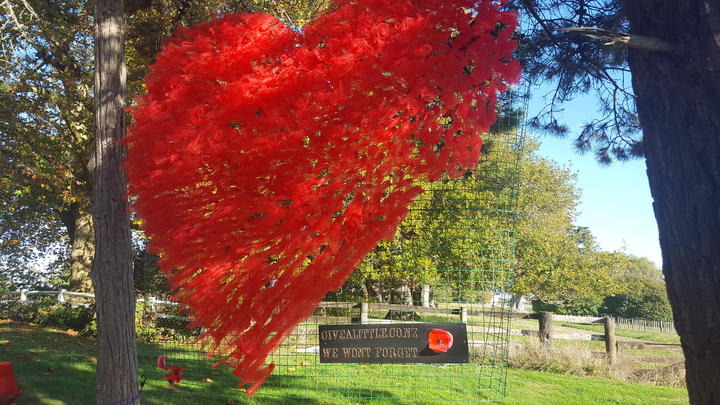 In general, farmers are in a very nice sweet spot in Northland although it's still on the dry side on the west coast. More rain at the end of last week and warm daytime temperatures mean pastures are firing along. Autumn calvers are going flat tack, seed is going in, and if they're not calving and seeding they're on to odd jobs. Our contact says the difference in conditions from the past two autumns is "humungous".

Around Pukekohe, with a little rain, low evaporation and mild temperatures, crops  continue without a growth check. Little or no irrigation has been required this week. As activity is low this time of year, the Growers' association has been busy holding meetings to get members up to speed with the new environmental plans for managing cultivated soils. 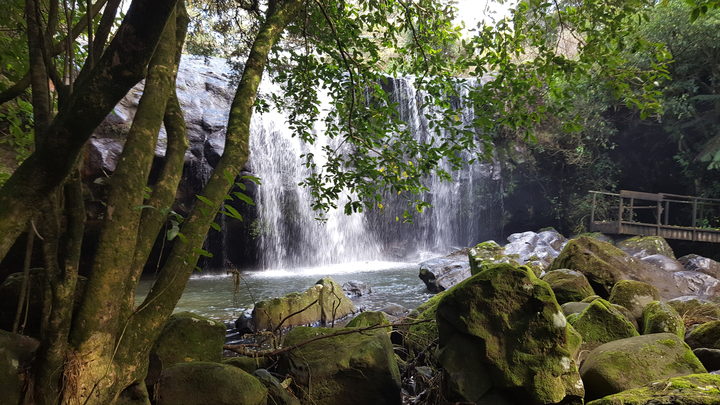 Moisture levels are varied across Waikato. It's still very dry in the Morrinsville area. The whole region is 50 millimetres down on the month for rainfall and well below the year to date - 250mm so far compared to the normal 320mm. With nitrogen and 16 degree soil temperatures grass is still growing, though,  but the region needs good rain every week to ten days. Mobs are being dried off and farmers are getting their heads around Fonterra's new incentive -based payment programme. Our contact says there's some confusion out there about how it all works.

A farmer in Bay of Plenty was dealing with a wasp's nest when we called. He says with a good dollop of rain this week farmers will have to watch out for other pests too - they need to make sure they're up with their drenching to control higher worm burdens in stock. Most people got at least 40mm of rain this week and grass is exploding. Still, water tables will take a while to come up after the dry. Thankfully the flies have disappeared with the cooler nights now. With decent rain, most people should be able to milk right through. Some of the green variety of kiwifruit is ripening earlier than normal. Growers are still advertising for staff. 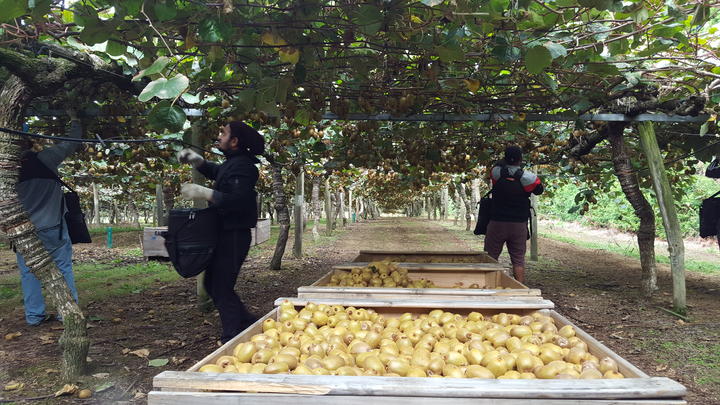 Taranaki has had some nice sunshine and a bit of moisture thrown in. Our contact says there's almost too much grass to keep on top of. Farmers are at the tail end of autumn calving and that's gone well. Our contact is organising a farm tour to Australia, among the first for a long while, now the bubble's opened. These vast broadacre farms in the outback are a total contrast for many New Zealand farmers.

It's been warm and there's still moisture in the ground in Manawatu-Rangitikei. Our contact there has just returned from a few days off down south after the big job of getting the rams out. He's feeling pretty lucky to be so lush after seeing the bony dry of Banks Peninsula.

Our contact in Tairawhiti-East Coast says if more rain doesn't come soon, some big decisions will have to be made. Thirty millimetres this week is not enough to make an impact. Farmers are making sure they're down to the bare essential in stock numbers quicker than normal for autumn, as well as rotating stock a bit more quickly. They're looking at fertiliser options.The widely used fertiliser DAP - di-ammonium phosphate - generally considered a cheaper option for cranking up pastures - is 200 dollars a tonne more than last year. 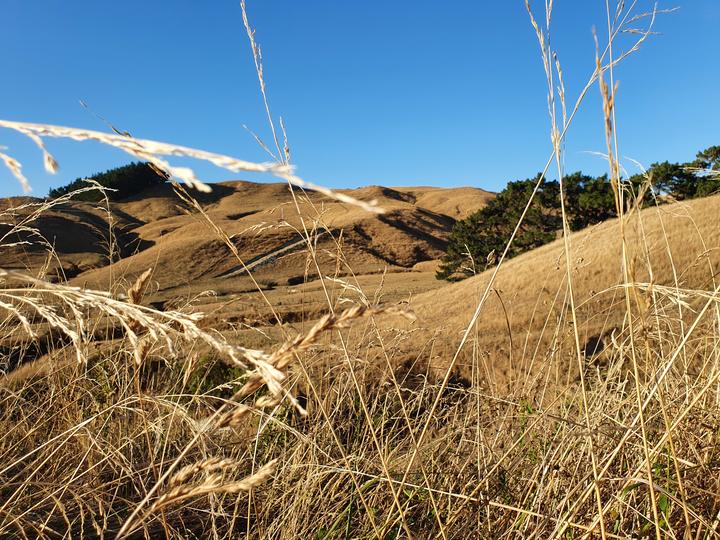 A farmer in southern Hawke's Bay says he's had a miniscule five millimetres of rain this week. It's still very dry underfoot, his dams are going down and other farms around about are under real pressure. The rams are out and a bit of weaning's going on. The stags are also out with the hinds and young lambs and calves are being drenched. Native tree seeds are being propagated in the green house ready for planting along his waterways.

Fine, warm and settled weather continued this week in Wairarapa. Orange and gold hues in the vineyard make it an attractive time of year and holidaymakers are piling in to the area. A winemaker tells us with the harvest well down the vintage has been way less work than normal.

In the Nelson region the kiwifruit harvest is well underway. Quite a bit of the gold is now picked and packed and the green Hayward are having their turn. The fruit is big and the weather's played ball so orchardists are happy.  The fine weather's also been great for the last of the apple harvest. The variety Envy is getting picked at present. 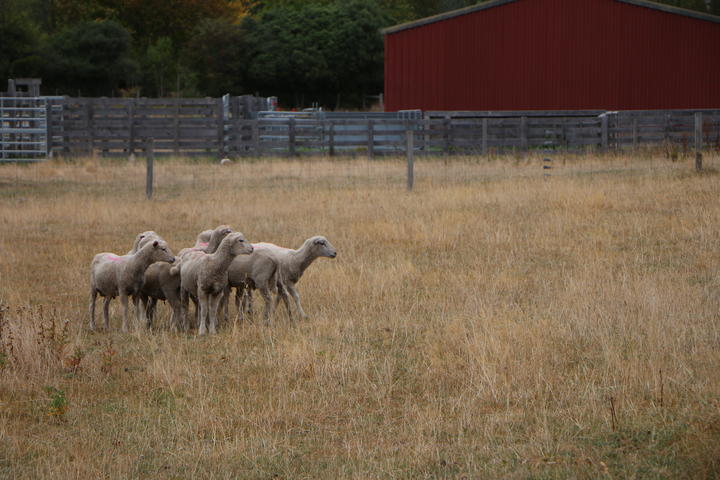 Conditions on coastal Marlborough are beyond dire now.  Farms that have run out of water are getting rid of stock. Some are selling 30 to 50% of their capital stock.  Hoggets are just going off to the works ... devastating for those farmers.  They can't send the animals further south because Canterbury cropping farms that often run young stock over winter are also dry. The dry is spreading like a mould.  And grape growers in the region are saying with volumes 30 percent down, they're only just breaking even so Blenheim will suffer as fewer people will be spending.  A social outing is being held in Ward next Friday to help support farmers and growers .. it's being supported by all the key farming organisations and government.  And the MPI drought committee is also planning to get excess apples from Nelson over the hill to Marlborough to feed stock.  Apples are a good energy food.

The West Coast is damp .. conditions have been frustrating farmers, two wets days and one fine. There are hold-ups getting cull cows to the works. Generally dairy farmers are winding down, most will be on once a day milking, and the weather will dictate how long they milk into May .. even with the good payout they'll be mindful of stock condition for next spring. And our contact's reminding people sending young stock to run-off blocks to get trace element tests done. She found a copper deficiency really knocked her once good quality calves back. 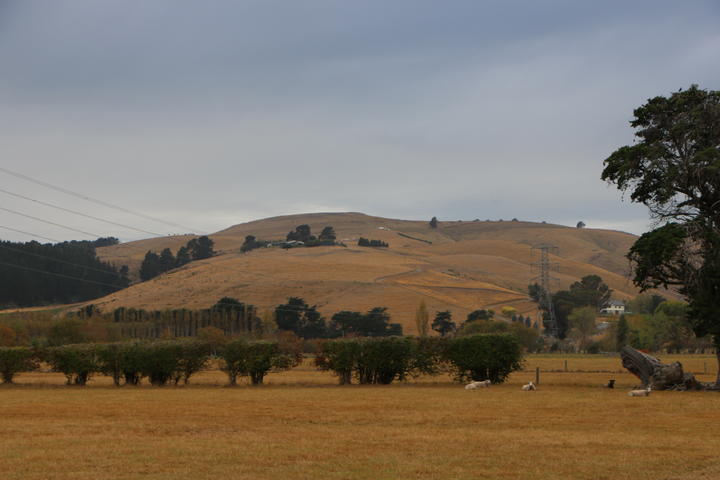 There's a bit of a game of two halves going on in Canterbury - those with irrigation and those without. Irrigated farmers are enjoying the warm temperatures and beautiful autumn days, while dryland farmers just want the weather to change. As we get closer to May the likely benefit of rain is reducing. Even dead dry barley grass seed heads are being eaten by sheep in Banks Peninsula.

Central Otago is bleak. There's been a little bit of rain but too late. It will be a long winter with some farmers feeding out already... and they're feeding grain to "flush" ewes ready for the ram .. that's most unusual, grass is normally enough. It's been a feast and famine season .. there was great rain late December until mid January so lucerne took off, farms greened up .. and since then, nothing. The region looks grey. 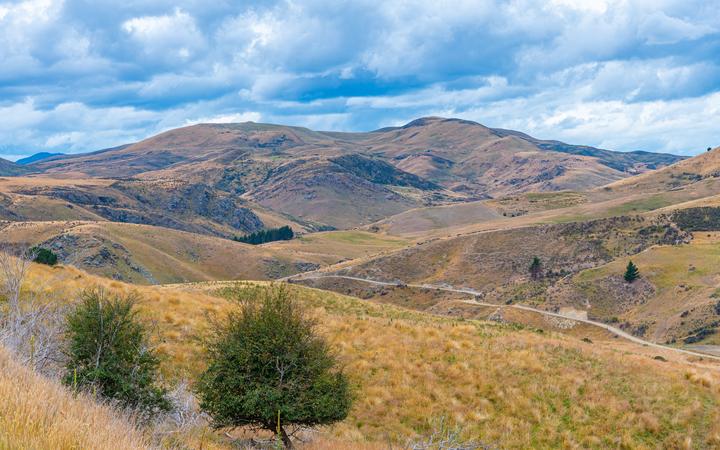 The weather's been good in Southland, although strong winds are drying things off so some parts need rain. Feed levels have really tightened up in the past two weeks. Farmers are starting to think about putting stock onto winter crops. The rams are out and ewes are still in good nick. It's hard getting space in the meat works for lambs.