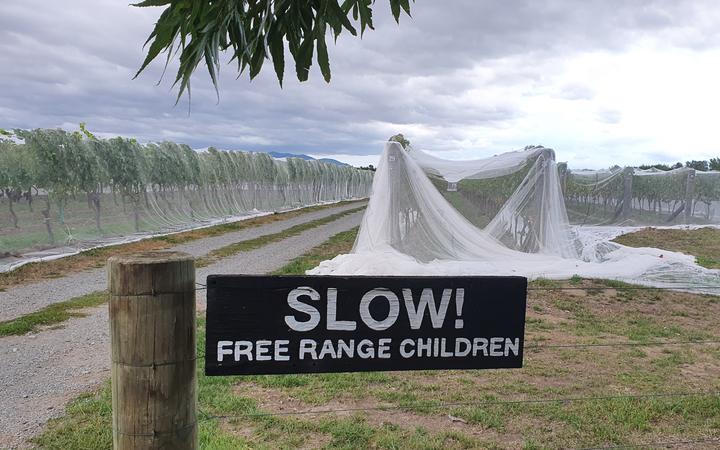 Vines netted and ready for harvest on a family-owned Wairarapa vineyard Photo: RNZ/Sally Round

Waikato dairy farmers are doing their budgets for next year and there's no shortage of ways to spend their increased fortunes. In the South farmers are trying to set up for winter but it's dry.

A farmer in Northland says it's very dry. After helpful rain a month ago his pasture growth is now at a standstill. He's feeding out massive amounts - eight or nine big bales of hay and baleage every second day. He's hoping for rain next week.

In the Pukekohe district fine, mild weather has continued unabated this week. Without irrigation most crops would be in a poor state or dead. Some rain may fall after the weekend - fingers crossed. 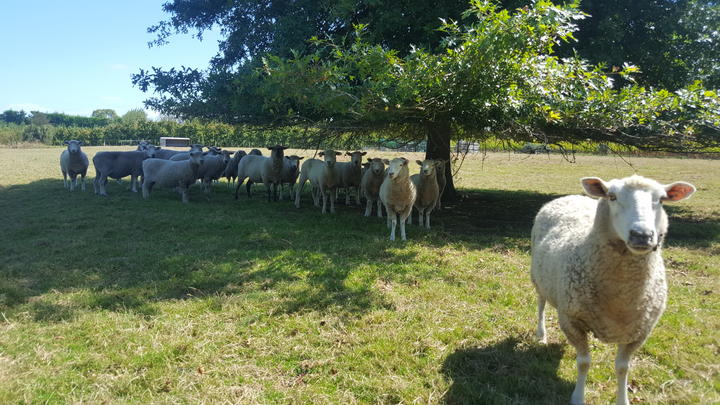 North Waikato is as dry as dry - it could even be worse than last year. Rain in late February and early March created a green tinge but not much feed. However eastern Waikato is flush with pasture. It had twice as much rain as its northern neighbour.  Dairy farmers are quietly happy with payout signals. People are doing their budgets now and there's no shortage of things to spend money on. Farmers will be making sure accommodation on their farms complies with new regulations. Tracks, races and cowsheds always need maintenance and there's lots of tempting technology they could buy. The minimum wage also goes up on April 1.  Some Waikato farmers with smaller farms are looking at the economics of converting to milking sheep. 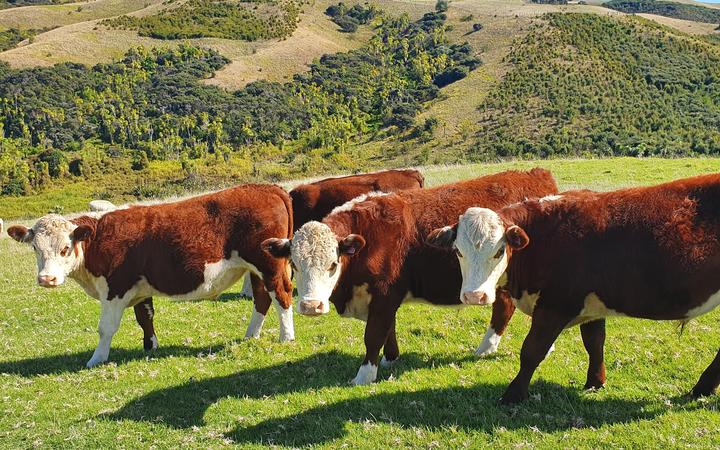 A sheep and beef farmer in the Bay of Plenty says most farmers wouldn't mind a little bit of rain to see them into winter after a dry week there too. It's been a patchy autumn for moisture so far although pasture is growing. Most people are down to their winter stock rates.

Taranaki has had a fine, dry week but it's getting to the stage where pasture growth will be slowing up although people are still milking twice a day. The biggest issue is the higher than average number of cows not in calf - what farmers call empty rates - which are running at about 16 percent this year compared to the average 13 percent. Some report a quarter of their cows failed to get in calf and one said up to 40 percent. Farmers are still trying to get to the bottom of the low rates but think it could be due to low energy levels in the grass at mating time last November. More cows to be culled could lead to blockages at the works. A consultant says there are a lot of adverts for in-milk empty cows for sale around the district.

Farms on the East Coast have had a little bit of rain. Feed levels vary but an ag consultant says farmers can see their way through. He says most stock are looking good but farmers are holding off selling cattle because of low prices. They are realising, though, they will have to start unloading soon. 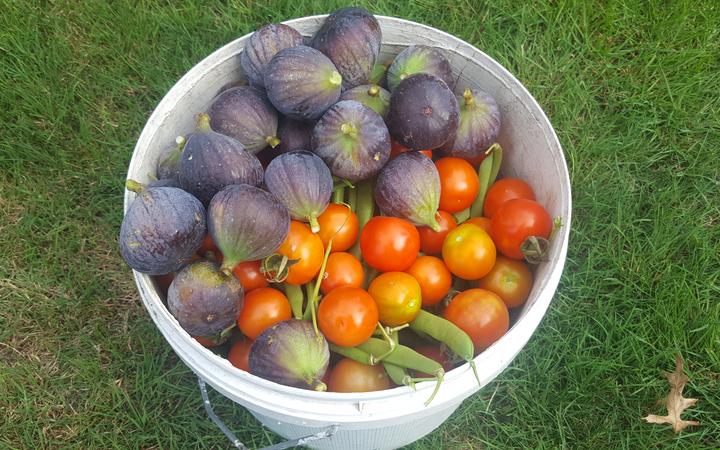 Hawke's Bay has had a dry couple of months. A couple of rains of 20 millimetres or so have done little more than change the colour of paddocks. There's still a bit of roughage about from strong growth in November but it doesn't have much base to it.  There's a lot of discussion about forestry - some people see increasing plantings as an opportunity and others see it as a threat.  Most people agree there's lots of marginal land suitable for forestry but are disheartened to see complete farms with good pastoral land being gobbled up for pine trees.

In the Manawatu - Rangitikei region there's been no rain to speak of this week. It's still summery with temperatures in the early 20s ... great weaning weather. Crops are going in, if they haven't already and everyone seems pretty positive despite general uncertainty around new rules and regulations on farm.

Wairarapa, too, is hanging out for more moisture. After 30 to 40 millimetres a fortnight ago, they need that bit more to get winter crops growing. Pasture growth rates are still pretty good because the days are still warm.

The Tasman region has been very calm and cloudy with the odd sunny day every now and then. It's cooling a lot at nights and heavy dews are starting to show up in the morning. Some crop harvests like apples are going full steam, while hops  are just kicking off. Farmers are trying to set up for winter, some sending their rams out with their ewes, but it's been a bit dry which has caused some issues. Our contact is looking forward to upcoming lamb sales to catch up with mates.

Marlborough is remaining hot and dry - good for those harvesting wine, but less satisfactory is the huge drop in volume of the region's flagship sauvignon blanc grape.  A number of growers are reporting yields 20 to 30 percent lower than normal.  Cool temperatures during flowering and an earlier frost are responsible for the low yields.

Coastal parts of Canterbury are very dry, with some on the Peninsula saying it is as dry as they have seen for decades. Unfortunately there is little to no rain on the long range forecast. This week the South Island Field Days have been on. A huge array of equipment and technology has been showcased to farmers from far and wide. 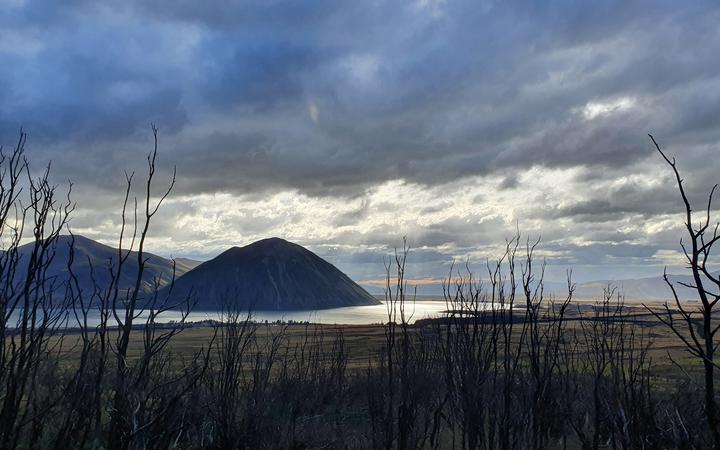 The West Coast has had fantastic growing weather for the past 10 days or so. Things are generally looking good with baleage getting made and the cows still milking strongly. All those end of the season jobs are being taken care on top of preparations being made for the winter.

Otago's starting to get a bit dry and farmers are hanging out for rain which will hopefully come early next week. Overall, though, its been a very good season. A Balclutha dairy farmer says they are getting set up for drying off at the end of May, old cows are being culled and maintenance jobs are getting done. The last of the tractor work is going ahead, mostly turning crop fields back into grass.

Southland has had a bit of an odd week. It's been overcast and cloudy but that's brought very little actual rain. Grass cover is starting to fall back. Arable farmers are trying to harvest but the  weather isn't making it easy. Ewes are getting flushed for their dates with the rams and there's also shearing and some drenching being done. Some are thinking about clearing stock ahead of winter and getting lambs off to sale. 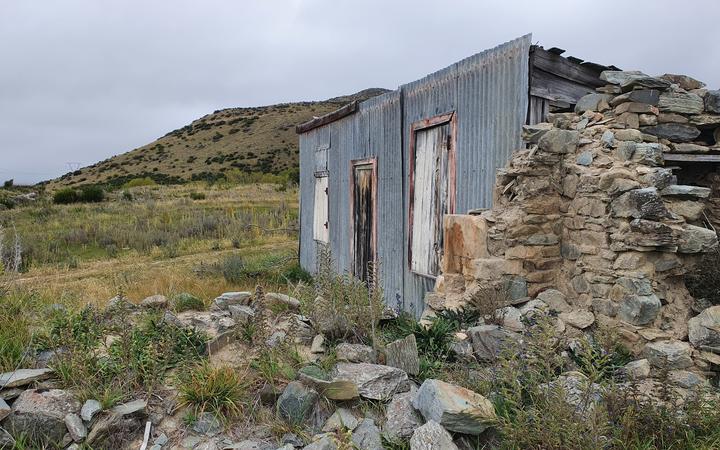 A ruined farm building in Waitaki Valley Photo: RNZ/Sally Round