An isolated bout of hail hit some maize crops in Waikato this week, while in the South Island the Marlborough region is looking a picture. Find out more in our wrap of what's happening on the farms and orchards of New Zealand. 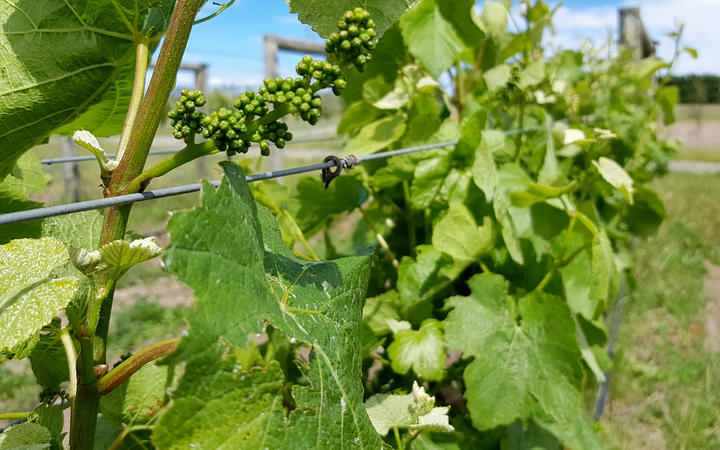 In Northland, conditions around the region are looking fantastic. Our contact says there was good rainfall throughout the week, which has set the pastures up nicely. He says some farmers are into their second cut of silage already, which is a complete turn around from this time last year. Kumara growing is about three quarters of the way through.

Around Pukekohe rainwater tanks and creeks have benefited from the weather this week. Ten millimetres of rain fell on Sunday with another heavy dump of 45mm on Wednesday. The downpour generated a lot of runoff but quickly drained away. By Friday, conditions were improving and, on-hold jobs like potato, onion and carrot harvesting will resume when the ground is dry enough. 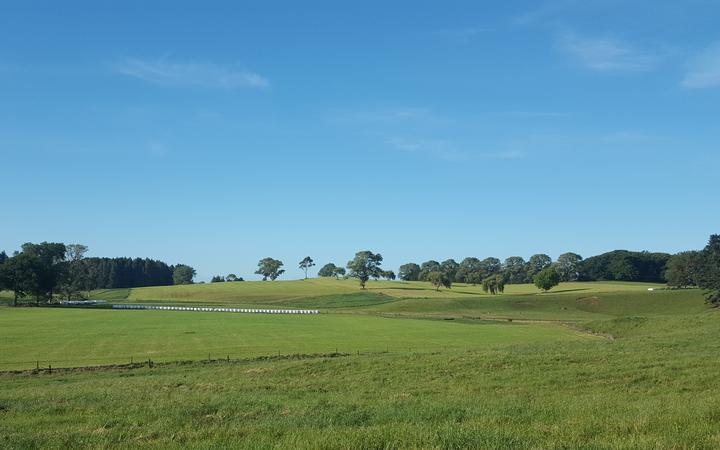 King Country's also had lots of rain. Taumarunui farmers are delighted as it had started to dry out  There was a brief but biting cold snap this week but on the whole grass is growing well and stock are looking really good.

Taranaki was soaked on Wednesday by huge downpours - 80 to150mm around the province and more on the mountain. There was flooding in New Plymouth and a wash-out up the Waitotara Valley where a Bailey bridge was due to be installed. Showers continued on Thursday. An ag consultant says rain at this time of year is "gold". However it's slowed up silage making - contractors were struggling to keep up BEFORE the rain.

Gisborne's also lapped up a beautiful dollop of rain. Ewes are doing well but cattle are still struggling a bit after a tough year. There was the lack of feed because of the drought, then farmers couldn't get them off the farm to the works during the Covid lockdown, and they haven't bounced back yet. They're lighter than farmers would like and prices are back a bit. Crops are leaping out of the ground, logging trucks are snaking their way to the port and the region's looking bountiful. 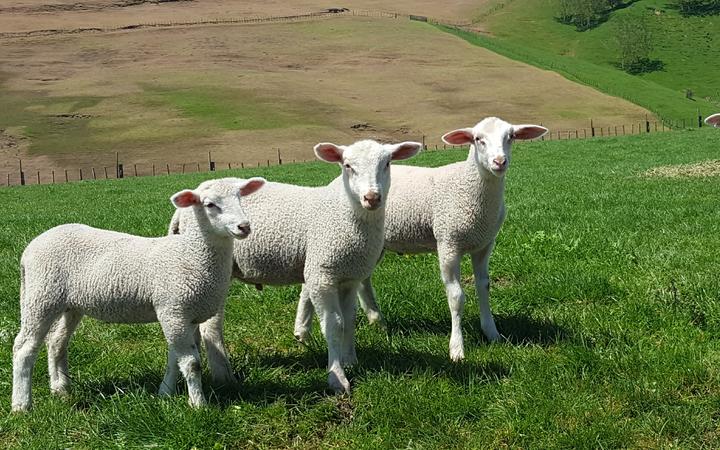 Down the road in Hawkes Bay, the summerfruit harvest is well underway. Rainfall a few weeks ago caused a bit of splitting on some fruit showing colour. Our contact says about five percent of Hawkes Bay cherries may be lost but that's standard. Growing degree days in the region are looking great, up about 50 units on this time last year, which is showing in the early harvests.

In Horowhenua it rained so heavily asparagus couldn't be picked but the rain has freshened everything up. Growers here are working in with apple growers in Hawkes Bay - sharing a very precious resource - hardworking RSE workers. They're moving across the island to work where they're needed most.  Pastoral farmers have a smile from ear to ear. It's a wondrous thing to have such good rain at this time of the year.

Manawatū also had a good dump of rain this week. The grass is leaping out of the ground and a lot of baleage is being cut. Our contact has been busy mustering, drenching and weighing lambs for weaning. 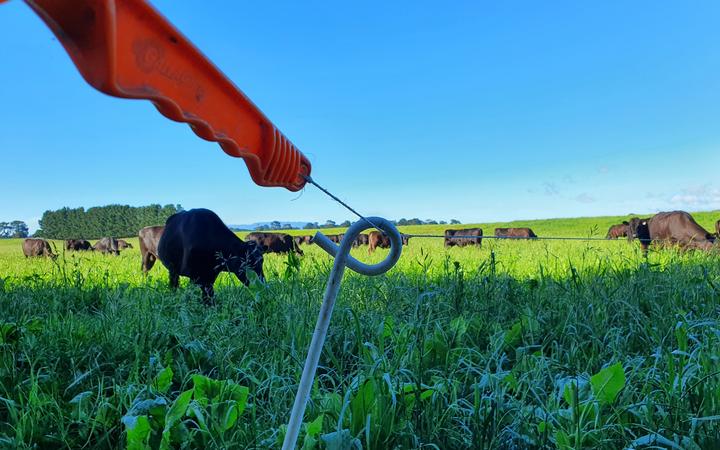 Flowering Wairarapa grape vines are loving the rain and warmth of the past day or two. High humidity is not ideal but it's ok as long as growers keep up with their sulphur spraying programmes. The region is more open to the south so there's good air flow through the vines. Wires are being lifted to keep canopies tidy.

Across Cook Strait and the Tasman region has had variable, wet and cloudy weather. Orchardists lost a bit of time earlier in the week but got back into apple thinning later on. They're having to spray for black spot, too, with the moist conditions. Grass is growing at a huge rate, trees are liking the rain and the fruit is looking nice.  Aquifers are at last filling up There's plenty of grass on pastoral farms and contractors are struggling to get surplus cut and dried for silage.

Marlborough received rain as the south easterly hit. The region's looking a picture.  Coastal areas received about 31mm. It dropped to more like 18mm inland. Farmers will now be able to take stock through summer. Lambs are being weaned. They're taking longer than normal to reach killable weights, as are cattle. Conditions in October were tough. Foliage growth on vineyards has gone mad. Workers are wire lifting and bud rubbing. Pinot vines are flowering.

The West Coast has been very hot and sunny - a huge contrast to a couple of weeks ago. Silage is being cut. Milk production that dropped in the recent wet, is holding ok now and grass is growing well.

Cool changeable weather has dominated the recent period in Canterbury. Grass growth has been slow, meaning most animals are on top of it and so far not alot of baleage has been made. Lamb drafting has started for some and prices are back a bit from last year but still not too bad. 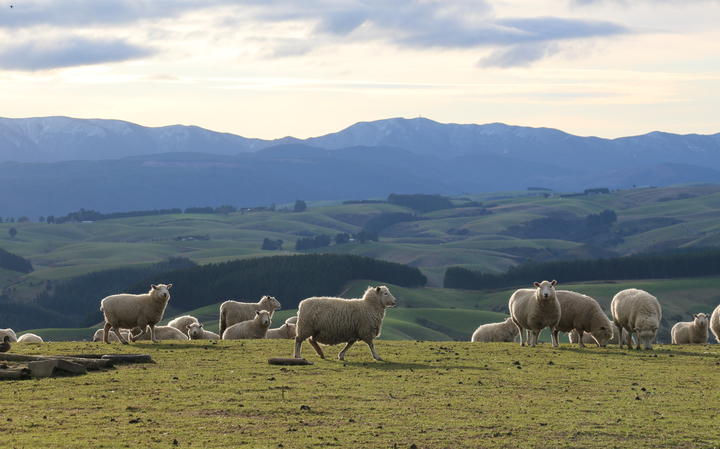 Central Otago pastoral farmers are dealing with hot dry days - temperatures are reaching the mid twenties.  It's okay while there's no wind, but there's been no substantial rain for three weeks and if the wind returns, conditions will sour very quickly. Pastures are drying out, barley grass is appearing everywhere.  Some sheep farmers are just starting tailing, while others have lambs nearly ready to send away.

It's been a fine week in Southland. Grass is growing. It's slowed a bit this week, but the quality is still great. The farmer we spoke to was just ending the first three week round of AI (artificial insemination) on a couple of herds and says the submission rate was 90 percent which is great.  He was looking for a bit of rain to tickle things along.