The Far North has had a a fair bit of a sun, a wee bit of wind and no rain this week. They're still getting good pasture growth although it has gone off from the superb surge at the end of last month. More rain is needed as soil moisture levels are still fairly low. With settled conditions, farmers can attend to their jobs like controlling the troublesome invasive pasture weed parsley dropwort - or carrot weed. The price of weaner Friesian bulls have gone up. Apparently, there aren't too many available as farmers hold on to them to finish in the good conditions.

There have been a few showers around Pukekohe, but it's been mainly fine. Growers are taking action to control thrips and mildew in onion crops. The first of the early new season's onions have matured over the past two weeks and being hand clipped before sale. 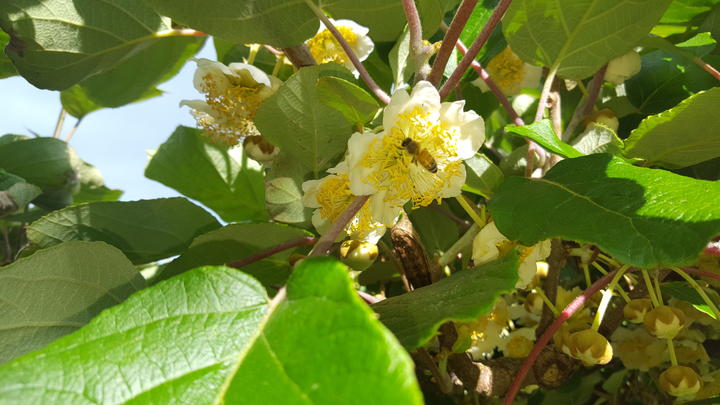 Our contact in Waikato says it's been a farmer's dream this week with ideal growing conditions. They're making silage and new crops are doing well. It's about as good as it gets. With border restrictions, labour's still a bit of a worry and he was off to a meeting to discuss the farm employment situation.

A farmer in King Country was dagging sheep when we rang. He said his lambs were enjoying the sun on their back after some nasty cold showers which came through this week. He'd been to a Romney ram the previous day where 100 rams were sold averaging $1070 each, which he says is pretty good.

The Bay of Plenty is seeing the benefits now of the rain a fortnight ago. A dairy farmer says he's been able to shut up paddocks to make silage. The thing now is to maintain good quality pasture. Our contact says a lot of farmers are in a very happy place at the moment, although there are some niggling frustrations due to the global pandemic, getting parts from overseas for equipment like water pumps for instance. 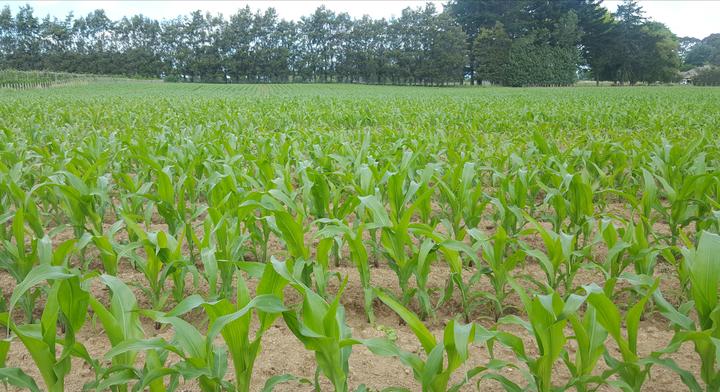 A grower in Gisborne says the area is in nice shape at the moment after a bit of everything on the weather front. They're coming to the tail end of the planting season for annual crops. Soil condition is really good. Early harvest of crops like sweetcorn starts in a couple of weeks. Vineyard workers have been plucking and trimming and generally managing the vine canopy and keeping things tidy.

The summer fruit harvest is underway in Hawke's Bay and yields are pretty good. Apple thinning has started. Heat units are running 40 percent above average which bodes well for fruit size and means the crop might be 10 days earlier than normal. It's probably the best spring they've seen coming on top of the benefits of a dry winter - no waterlogging around tree roots. Soil profiles are now full and growers won't need to worry about irrigation until the new year.

Manawatū has plenty of grass and stock are looking great. Farmers on the lower country are selling their top lambs and putting cull ewes to the works. The guys in the hills are starting weaning. It's a bit of an unknown how the lamb markets are going to go, he says. There's an ongoing shortage of labour especially in the more remote locations. Neighbours will often help each other out if they can't get casual labour. 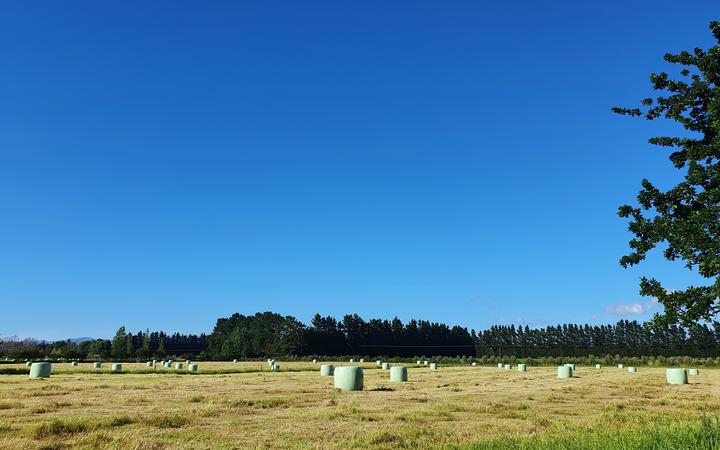 A Wairarapa farmer had been out on a horse trek at the coast and says it's been a long time time since the region had a spring like this. Going on horseback for five days is a good way to have a nosey at how other farms are doing and she says stock are looking really good. Sheep trucks will be busy as weaning starts and lambs start to go off to the works. With the interruption to supply chains because of the pandemic, she's watching to see if and how a possible shortage of container space out of New Zealand affects primary produce exports.

Farms in the Tasman region are looking terrific, the best they've looked all year. A bit of rain mid week held up silage and baleage contractors but otherwise they've been under the pump playing catch up. Soil moisture levels are now good although aquifers haven't come back up yet, and more rain's needed before Christmas. Stock are doing really well because of the excellent conditions.

Marlborough's had about 10 millimetres of rain. A lawn mowing contractor says it's the growth-iest season for many years and baleage contractors are similarly flat out. Some paddocks are already getting second cuts which is great for when things turn dry, as farmers still very much feel they will. Aquifers haven't built up here yet either. With temperatures in the mid 20s, lambs are bolting along with the feed in front of them. This is the case in the north of the region anyway, it's drier near Blenheim and south. 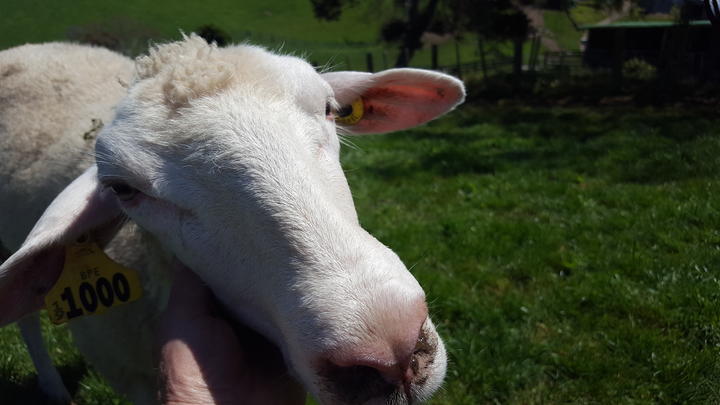 The West Coast is looking stunning after nice sun and some nitrogen, grass is eventually growing. Last weekend's Ag Fest Field days in Greymouth attracted a heap of people and some stall holders sold a bit, including tractors. Dairy farmers are ending their first rounds of AI with the cows. Our contact hosted a tour group from the North Island this week. He says they probably wouldn't have checked out Westland if it wasn't for the border closure. Silage contractors are flat out here as well. The past two weeks have been the first time they've been able to really crack into work, because it's been so wet.

Some warm weather at the start of this week made Canterbury farmers wonder where the big rain they received a couple of weeks ago had gone. Grass and crops have certainly responded with baleage and silage contractors busy. On one farm, spring planting has finally finished with a hemp crop and a paddock of lucerne being planted, the farmer says it will be nice to put the drill away until February when they start again!

South Otago is looking good. Again, silage contractors are cracking in to the work. Lambs are starting to head to the meat works.  Sprinklings of rain are keeping things ticking along and winter crops have eventually been sown.

Southland's had a good couple of weeks now. Grass is pumping and everyone is happy. Farmers are getting ready to wean lambs and they're still talking about the unrealistic government proposed deadlines for planting winter crops. The now delayed plan said crops had to go in before the start of this month. Some are only finishing the job now.