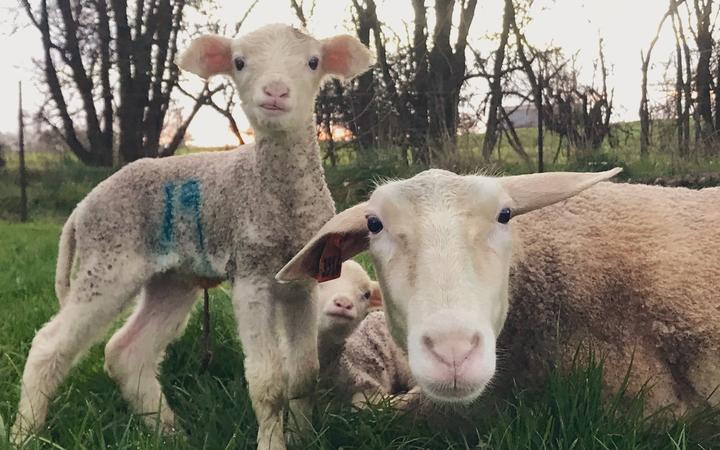 Big, beautiful calves are arriving a couple of weeks early in some parts of the country and for many South Island regions spring is in the air. Check out what's happening on farms and orchards around New Zealand.

The Far North had brilliant sunshine on Friday morning but rain was on the way  It's been very warm and is reasonably dry under foot. Thirteen millimeters of moisture has also contributed to the good growing conditions. Dairy farmers are right in the middle of calving, rearing heifers and finding homes for their bull calves.

In the Pukekohe district winter took a holiday this week with often very mild, calm days and plenty of sunshine. However, the ground is now very dry for the time of year and a few growers have been irrigating their recently planted transplants. Crop growth has slowed but some incoming weekend rain may be enough to give them a hurry up.

Waikato has also been warm, pasture's growing well and there's a good supply of grass.  Dairy farmers are waiting to hear what Fonterra's final payout will be for the season just ended.  It's expected to be north of $7.15  and they're hoping to receive a dividend too.  They've been receiving progress payments throughout the year but any wash-up will be paid in September.  People are hanging out for a bit of extra cash as they've had to stump up for a lot of supplementary feed this season because of the drought.  On that note - it is still dry in general, soil moisture levels are low  and farmers are starting to plan for early spring feed supplies... they're also thinking about cropping strategies for what could be another dry summer. 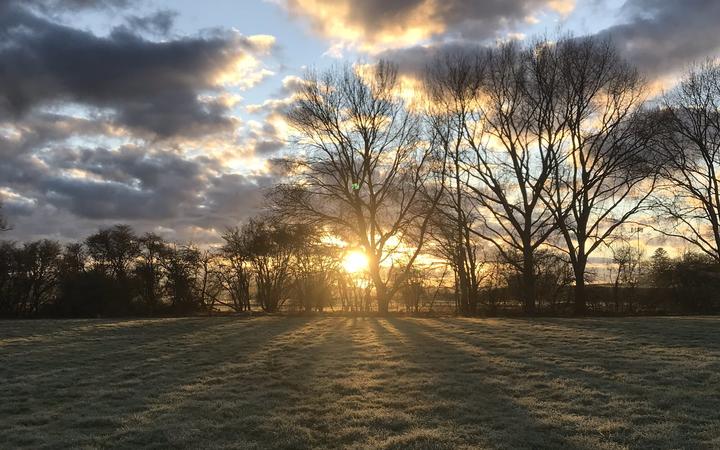 The Bay of Plenty had 23 millimeters of rain near Te Puke in the wee hours of Friday.  Generally farms are comfortable for feed - there've been few frosts and warm weather .  Dairy farmers are finding calving has been early - beautiful, big healthy calves are arriving a couple of weeks ahead of their due date.  That's great as long as farmers have plenty of grass in front of the cows - it means the cows will milk longer this season. New Zealand is currently negotiating its trade agreement with Britain - and some farmers are not confident they'll be pleased with the outcome.

Taranaki had a heap of rain overnight on Thursday but generally there's not been much over calving. Dairy farmers are happy with feed levels and cow condition, and sheep farmers are hoping they'll have just as good a run when lambing starts in later in the month. There's snow on Mount Taranaki but its not low enough for the ski-field to crank up.

Across the island and Hawkes Bay is also having a good run of weather .. sunny and warm so grass is growing which is phenomenal.. Lambing really kicking along now.

Around Gisborne you can detect a change in the colour of the pasture - when rye grass gets going paddocks start looking shiny.  There's not an abundance of feed however and sheep and cattle were in better nick this time last year. After some good weekday weather the region may have a wet weekend . Some people are saying they've had too much rain and others say the water table still needs topping up .There've been some cattle sales with small numbers..and animals in good condition are selling strongly.

It was beautifully sunny and warm when we rang Wairarapa on Friday morning  - farmers and their animals have been loving the sunshine. The great weather's made calving easier for dairy farmers. There are  some lambs about but main lambing has yet to start. Soil temperatures are at least a degree warmer than they usually are at this time of year. Farmers are pretty keen to see some rain soon - but not too much please when the lambs are dropping.

Rangitikei has had glorious weather and it feels like spring. One sheep and beef farmer says he put a urea truck around his good country this week and you can now almost hear the grass growing.  He's still two weeks away from lambing and calving. He was thrilled with his scanning rates for the sheep - 175 percent for his ewes - 105 percent for the hoggets 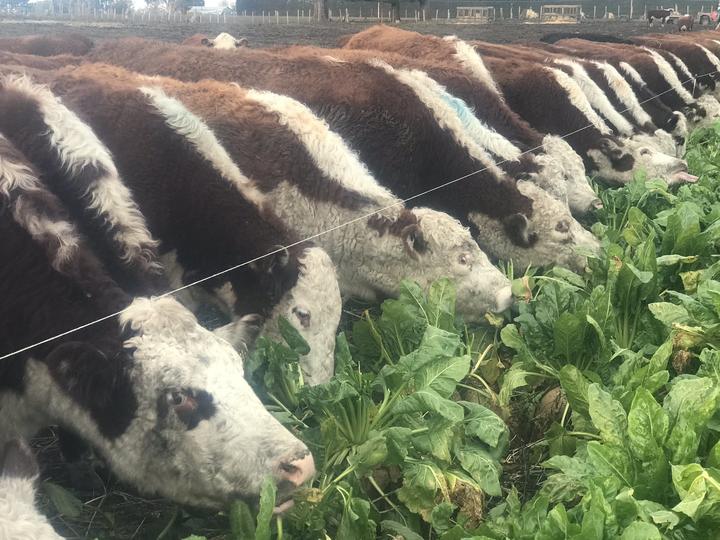 As with the North Island, it's been pretty warm generally in the South as well ...Nelson's been very mild and growth is just starting. There was a nice shower on Thursday night and farms are recovering from the drought. Crops have done well over winter so most producers are confident they'll get to spring okay. Lambing is well underway on the lower country. And dairy cows are well into calving. 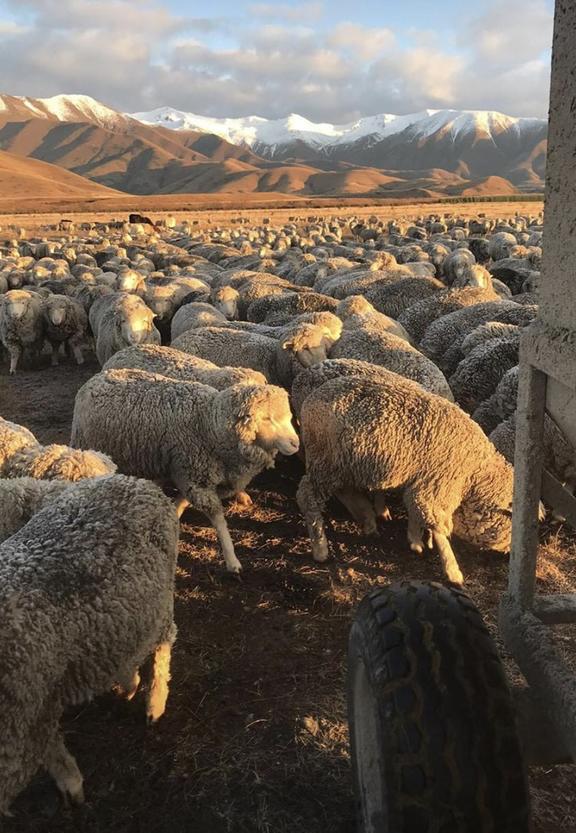 And another ditto .. it was a very mild week in Canterbury with temperatures in the mid to late teens throughout. Ground conditions are dry and this is allowing spring sown cereal crops to be planted a bit earlier than normal particularly following winter feed crops such as fodder beet and kale.

Calving started a week or so ago on the West Coast. It's been a dream coast week with only 18 or so millimetres of rain on Thursday night followed by a fine Friday. Grass is growing well .. in the northern parts of the coast anyway.

Calving is halfway through on our contact's farm just out of Dunedin.  Conditions have been really good .. cold misty mornings brighten to nice enough days. There is even a little sniff of grass growing .

Central Otago has been mild... getting into spring almost with the pink ends showing on the buds on nectarine trees. Apricot pruning is over and the orchardist we spoke to pruned hard this year .. with the chainsaw .. in order to encourage larger fruit.

Southland has been fairly dry after a wet period two weeks ago.  As with other regions spring growth is showing up. Calving is well underway and farmers are preparing for lambing. Ewes are coming off crops ... and everyone is hoping the great autumn and winter roll on into spring and summer because those two seasons last year were tough.