On the farm: All the news from around New Zealand's primary sector 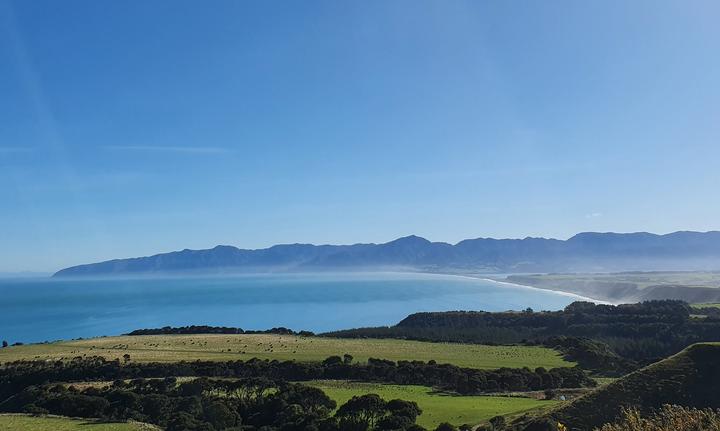 Waikato and Taranaki dairy farms have never looked better at this time of year, and it's been relatively balmy in the deep south. Check out what's happening around the farms and orchards of New Zealand.

In Northland around the Bay of Islands the flooding and ponding of two weeks ago came and went quickly. A stock agent says the ground was so dry because of the drought the water flowed over the top and now soils are suprisingly dry for the time of year.  This week has brought overcast days.  Good cattle are selling well but he says inferior cross-bred cattle are very hard to market - they might be a kiwicross dairy cow crossed with a beef breed. He says they don't grow like pure breds and people don't like looking at them in their paddocks . He says it's like having a beaten up car in your driveway compared with a shiny, new one.

The Pukekohe district has had fine weather and mild temperatures. Relatively dry ground conditions have allowed growers to get on with jobs in paddocks.  Fields of bare ground are now changing to a light green as onions,  early potatoes and vegetable transplants become visible above ground.

Things have never looked better on Waikato farms for the time of year.  There's virtually no pugging, exceptionally high pasture covers and cows are in good condition - which could lead to a super flush in October - the flush of the season is the day when the most milk goes into the milk company's vat.   There's been a very good recovery after the drought even on badly hit  Hauraki Plains farms.  Some Waikato farms have 200 kilograms of dry matter per hectare more than they would usually have at the end of July. Soil temperatures have remained elevated - they are sitting at a solid 13 degrees which is great for grass growth. Many farms have had only 3 frosts. There's a bit of confidence about with decent prices forecast . Farmers are feeling people are laying off them a bit now they've realised farming is the backbone of the economy. 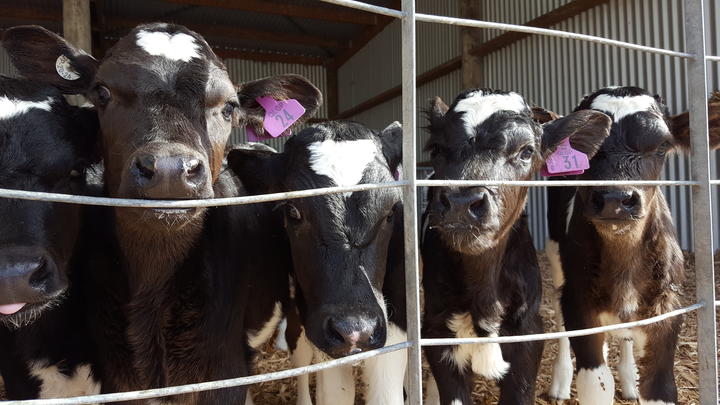 In King Country the pasture has a nice green tinge. There's a bit of fertiliser going on to give grass a final kick before lambing begins in earnest.  Some ewes are a bit light. There's no excess of grass on the hills for cows.

The feed situation in Taranaki is almost embarrassingly good.  A consultant says a good number of farmers are in a better situation at this point of winter than they ever have been in terms of feed and cow condition. Many farmers dried off early -  in April -  because of the dry,  then May brought magnificent growing conditions and June was good too. Rumour has it that one farmer made silage this week - which is unheard of for July. Cows have been calving in  mild, fine conditions. Farmers are hoping their herds will calve quickly so they can take advantage of all the feed and they realise things still have time to turn ugly. 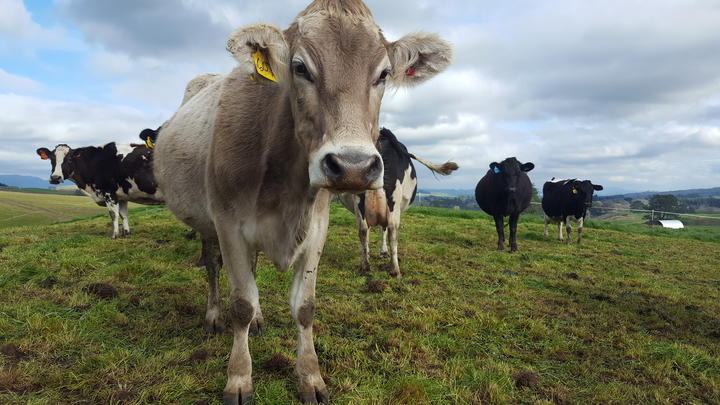 Down the road and Hawkes Bay has had heavy frosts this week, so the mornings have been a bit brisk but the days beautiful.  Unfortunately frosts slow down grass growth.  After farming through the drought, farmers are just squeaking through - seeking out the nearest blade of grass for their animals. A bit of nitrogen is going on. Lambing's underway or is just about to start and fortunately there've been no storms, snow or big rainfall events to put even more pressure on animals with little feed in front of them.

Man, dog and beast have been enjoying mild and sunny conditions in Wairarapa.  Stock are in great condition, grass is growing and farmers are feeling pretty happy. It's been a kind winter. A farmer says Wairarapa's drought was shorter than Hawkes Bay's - but still stung - he says it's been calculated that, by the end of March, a farmer with 5000 sheep - would have needed to buy in the equivalent of 700 tonnes of barley to keep animals fully fed. 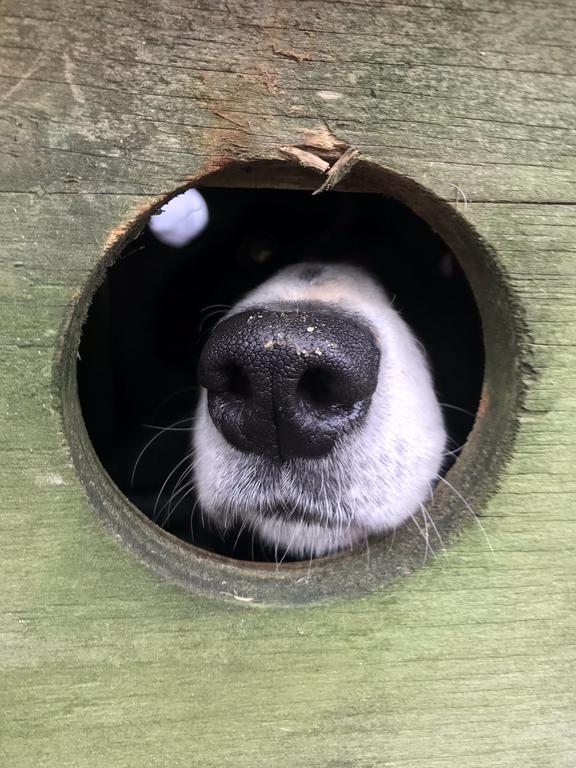 Manawatu has had an absolute dream of a week with frosts and gorgeous days - perfect for calving and early lambing.  Grass is growing really well.  It's still very dry though and hill country dams are empty which is a real concern.

Across Cook Strait and a Nelson hop grower says the garden has been tidied up ready for the 2021 crop. NZ Hops has just released a new variety of Hop called 'Nectaron'. Its release had been delayed because of Covid 19, so was re-scheduled to fit in with its AGM. Plenty of growers went to the meeting and they heard the Governor of the Reserve Bank , Adrian Orr, give what our contact says was an impressive view on things financial.

A farmer in the Marlborough Sounds has all his livestock set-stocked for lambing and calving. He's sold over a thousand store lambs .. at very reasonable prices .. they've gone to make sure there's good feed left for replacement ewe lambs to grow out. A small line of cull ewes have just been sent  to the works and they made $4.80 per kg. The weather has cooled with some very fresh southerly winds, and it is still unusually dry for the time of year. He's also getting ready for native tree planting in another three weeks. It's the beginning of a large project to run over the next four years and more.

Meanwhile a local mussel farmer is waiting for remaining lines of mature crops to be harvested, it's been quite a long wait he says! The export market is slow due to Covid 19 but the domestic market is very reliable.

Luckily the West Coast didn't get the predicted 400 millimetres of rain.  Cows are starting to calve and that's quite early .. our farmer contact says it could be because short gestation bulls have been used. The vets are noticing the early start to the season with calls from farmers. Meanwhile our farmer says he doesn't have much grass because he had to hold onto beef stock during Covid when the works couldn't take them, and a sales deal with cows he thought was sorted has fallen through because the purchaser didn't have enough feed. But on the plus side, cows are in good condition having been well fed with winter crops.

It was a good week of dry weather in Canterbury with mostly above normal temperatures. This is driving early grass growth and is pleasing for dairy farmers who are starting calving. Grazing blocks are making the most of the dry ground conditions and getting on and planting early spring cereals. It also warmed up in the Mackenzie Basin this week. A farmer says the temperature hit 10 degrees for the first time in a long time. He's hoping the full brunt of winter is now over, but he won't speak to soon. The grass is very slowly coming back to life so there is a bit of weed spraying happening.

There are already quite a few calves around in South Otago again, as on the West Coast they're a week to ten days early, although in this case farmers don't exactly know why. It's just the season. And here also it's warmed up. Temperatures hit 14 degrees this week which was welcome.

And ditto for Southland, it is much warmer than normal, spring-like even. Some places had a bit of rain and on the whole the district is looking good. Very early calves and lambs are appearing.