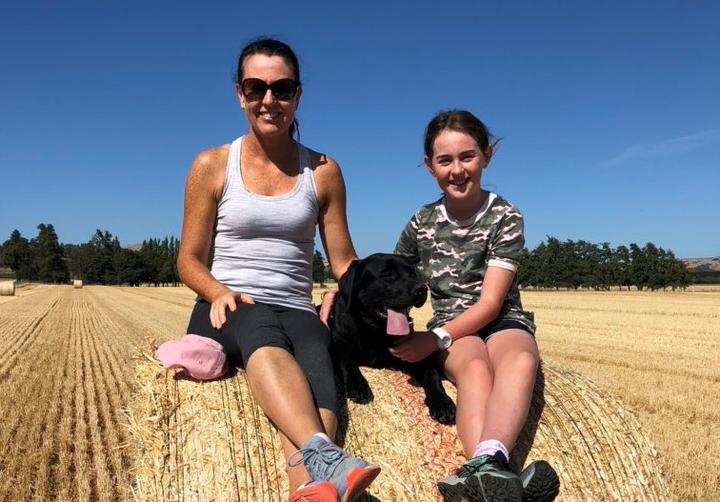 Karen Williams with her daughter and lab after barley straw harvest Photo: Supplied

It's been quite a frantic couple of weeks, particularly last week. We were just finishing harvesting our crops and busy drilling back in our grass seed so we can get our stock back in there. We've been running around busily trying to source products like grass seed and fertiliser before the lockdown.

Last weekend it started raining and we got 130 to 140 millimetres up til Sunday morning, perhaps a lit bit more out on the eastern hill country where it's really, really dry with no grass growth, no stock water left, dry dams etc. It was very welcome but we're still going to have a few weeks before the growth rallies around and heading into winter that's not a great place to be. 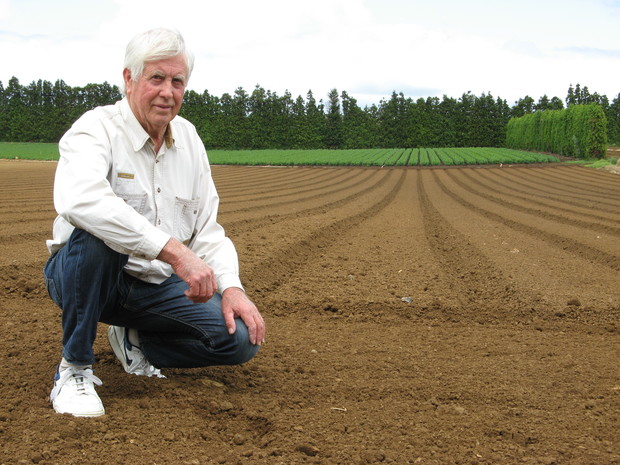 The 50 millimetres of rain we had last week has been very, very good and everything's starting to green up now and the moisture level is holding.

Providing staff don't get sick from the coronavirus, we'll continue to plant and harvest the crops. The plants don't understand what a lockdown means.

There are one or two people out there looking for work and we're really worried about them and who they associate with and the possibility of bringing in the virus. We're practicing the best methods we can to try and get everyone isolated and free of trouble.

Vegetables rotting in the fields is not widespread but it could become so. Chopping the crop up may be the most economical option for growers of say, lettuce, which is in oversupply. Our produce - celery - is a relatively small commodity and if it over matures through lack of orders we'll just bypass it and go on to the younger lot. 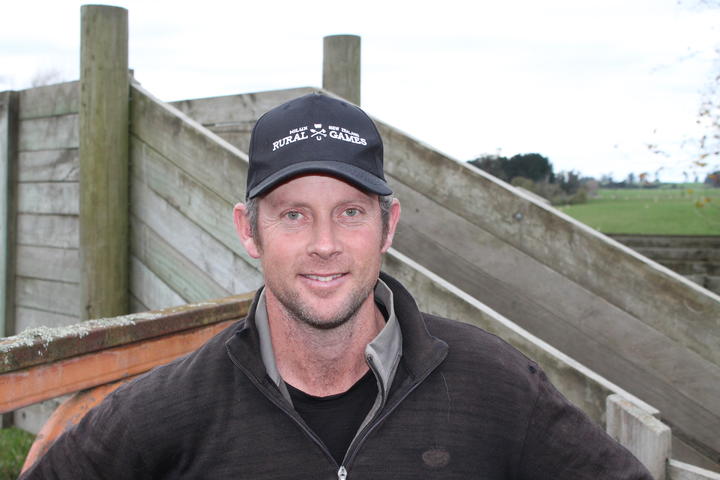 I'm standing in my cattleyard, enjoying the sunshine and also the privilege of still being able to work. We probably don't have the cabin fever that a lot of people do but you're certainly aware that everything's going on and it does affect business as usual.

We've had a trying season with drought and, and keeping animals fed. We're lucky to be able to just get out and do our day job as usual.

It feels like the grass is just trying to grow and on the move and we've been sowing some winter grass paddocks this week because we've finally got enough moisture in the ground. Also it's the first day of collecting mushooms so that's a good sign of a bit of heat and a bit of moisture. 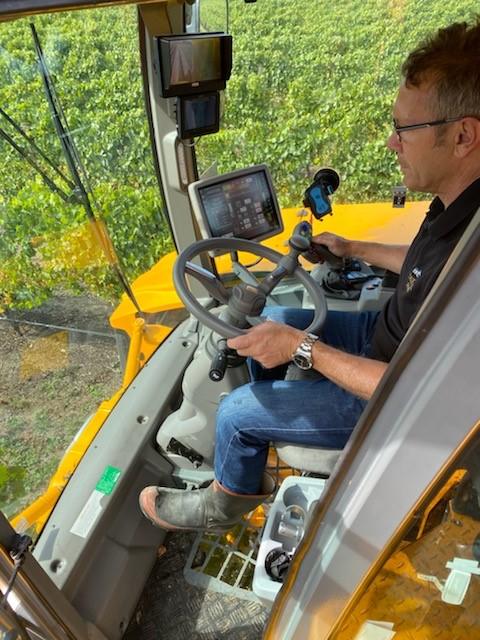 We've been weaning calves and transferring them from one farm to the other and their mothers out into the hills. Also this morning I was drafting a load of lambs to the works - keeping them going if we can because any day the works might close and it's been tricky to get stock in.

We've got a workforce of four employees, and we've got a lot of space. So it's business as usual really, but everyone keeps their distance and cleans their hands and obeys the rules like everyone else.

Currently I have been working on a voluntary basis, apart from doing my MP duties, relocating grape harvesters and being a general gopher for a harvest company because they are short staffed.

So the logistical things are getting people in the right place at the right time. If you've got two people in a van they have to try and maintain two metres apart. That's a bit of a challenge at times but, if that's the case, anyone in vehicles together - they wear masks and sanitise the vehicle after they get out.

Some of the smaller wineries have finished (their harvest) now but Sauvignon Blanc, which is a bit later, they're really just cranking into it now so it will be 10 days to two weeks flat out. 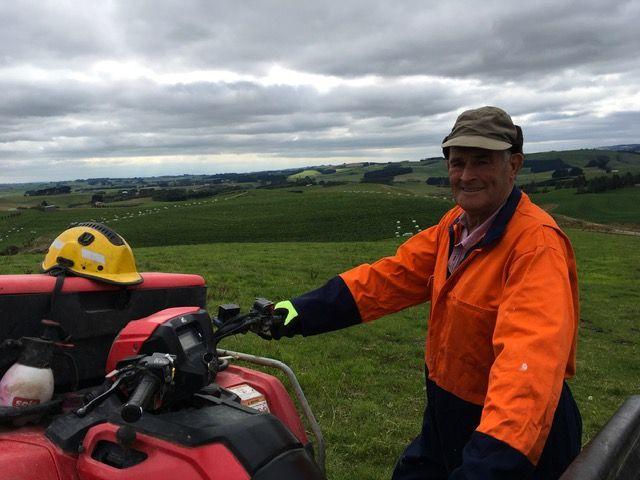 This week we've had a very nice week.

We've had to put some covid practices between us and the contract milker. Luckily we have a tractor each and we don't need to cross over much at all.

I'd just like to say a big thank you  to the frontline staff, the doctors, the medical people, all the firemen and all those who are around helping. The supermarkets. My brother was even called out for a search and rescue at  the beginning of this which was at Stewart Island. He works for me and he's stood himself down for 10 days minimum before he comes out again. Also thanks to the meat workers.

Everybody's got a very, very difficult task ahead. Everything is on a go-slow because of all the regulations so we're going to have a very, very challenging late autumn, early winter in the farming industry.