On the Farm: Our guide to what's happening in rural New Zealand

Each week our Country Life reporters talk to farmers and orchardists up and down the country about what's happening in their area. 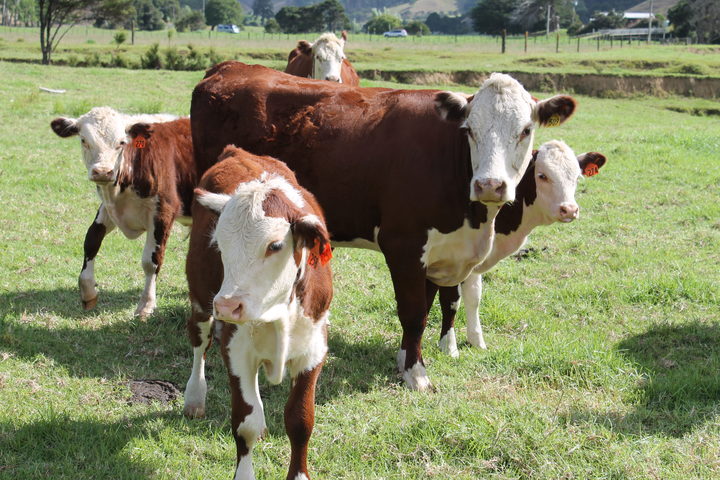 Northland's  kumara need rain.  The harvest is 15 percent through and some moisture would help swell the size of the kumara. The up-side of the dry is it is easy to get them out of the ground.  The crop needs to be harvested by the end of May so there is only limited time to wait for rain and to get through it all.  Kumara have been very expensive in the past couple of years because of a lack of supply and  growers would love it if prices could ease a bit so it's more affordable for everyone.

Around Pukekohe the long dry spell continued until Thursday when some scattered showers drifted over the district but our south Auckland correspondent says they may get some "useful precipitation' from the approaching cold front. He says much of the district's cultivated land is bare except for irrigated paddocks where brassicas and lettuce are growing or are being planted.

When we rang an ag consultant we speak to in Waikato he said everyone was outside doing a rain dance. Rain is forecast but he's concerned it might be enough to keep the grass alive but not much more. Maize crops are suffering - yields are down but contractors are working flat out into the night to harvest them. Sheep farmers are looking to get lambs away as fast as they can - as there's not much lamb tucker about - so there's a backlog at the works. 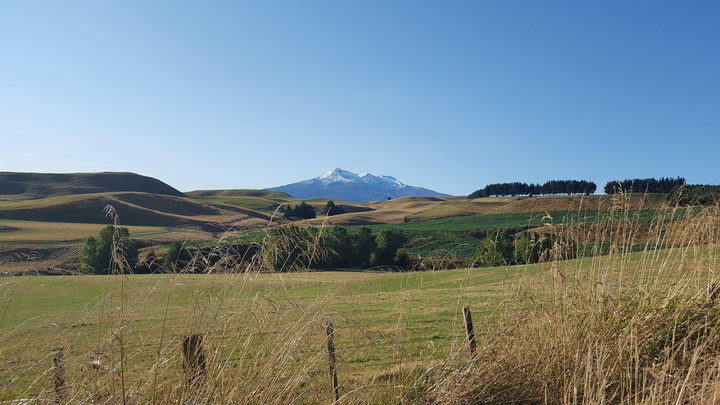 Beautiful gentle rain has been falling in King Country and on Friday it looked like it was setting in.  Farmers there have been busy feeding out and some have been weaning their beef calves early to keep condition on their mums.  They've also been making sure animals have ready access to water - often there's no reticulated supply.

In Bay of Plenty our contact had called another farmer near Whakatane earlier who apologised for being slow to answer his phone. He had to find the phone in his pocket through his wet weather leggings!! He was feeding out in the rain.  The dry - up until now - has been forcing farmers to make some tough calls - they have been deciding if they should dry off parts of their herd or move to once a day. They are also sending off any killable stock because of the lack of feed.

Hawera had had a couple of hours of good steady rain when we called at 9.30am on Friday - there had been discussion  this week about whether a drought should be declared.  On farm conditions have deteriorated very quickly  The meat works have gone from desperately trying to find animals to farmers having to wait two to three weeks to get their cull cows in. Sending cows off, the heat and lack of feed has seen milk production drop. Lots of farms are moving to once a day or 16 hourly milkings - even on higher altitude farms that are typically wetter and usually have more feed.

The grape harvest has started in Hawkes Bay - people are picking chardonnay and early sauvignon  blanc grapes mainly for lower alcohol wines - they are picked at a lower brix.  The main chardonnay harvest starts early next week and reds a few days later. Growers say it is about time they had a dry vintage - it's been wet on and off and challenging for the past four years.  Finding labour has been tricky this year - the grape harvest clashes with the apple harvest. Picking grapes is easier, less heavy work than apple picking but it's hotter and there's less shade .

Hawkes Bay pastoral farms have dried out in the last month but there's still a of of feed about. If it gets much drier there'll be a significant fire risk.

The ag consultant we spoke to in Manawatu was looking out the window to see people using umbrellas at Friday's Feilding farmers' market. He says around Taihape and Rangiwahia farms are looking good for feed and there's no pressure to get rid of lambs. That’s a good thing as lower Manawatu and Rangitikei's finishing country - where they might head - is extremely dry and there's no capacity to take them. He says most dairy cows are only getting 1/3 of their diet from grass; the rest is coming from supplements.  Here, too, space at the works is very tight. 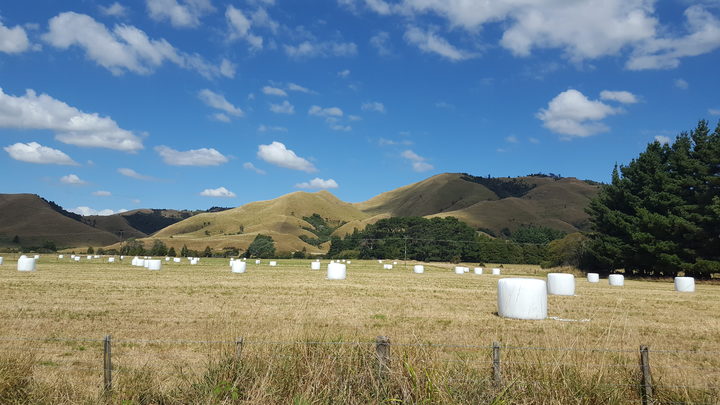 In Wairarapa, it was also raining at the end of the week. Some farmers are busy planting new grasses. Prime lambs are fetching good prices at the works - $135 to $140 for a 20 kilogram animal. Wairarapa's grape harvest is underway.

The Nelson/Motueka region has finally had some rain. A good dose too. About 21 millimeters across the plains and some more in the hills. Up until Thursday the region had only had about 20 mm since Christmas. Last year it was the complete opposite - 400 mm had already fallen by early March and there was extensive flooding.

Apple growers have just about finished picking Royal Galas and the mid-season Ambrosia and Jazz varieties will start coming off next week. Kiwifruit harvesting is about 3 weeks off and the rain couldn't have come at a better time for the crop.

It's wet in Eastern Marlborough too. Some 20 mm was in the gauge after Thursday night and more is expected. Our contact at Seddon says harvesting is well underway on pinot noir grapes. They're coming off a couple of weeks earlier than usual due to the high Brix or sugar levels. Generally, vineyards that have their own water reserves are having a great season but for those without it's been rough -  in fact hundreds of hectares of grapes up the Wairau Valley have already been rejected because of the lack of moisture and the plants are defoliating.  On farms, there is heaps of drilling going on for winter crops. After three days in the ground they're already up and this rain's going to give them a turbo boost.

There's been lots of sun and a good dose of rain around Hokitika on the West Coast. Dairy farmers are getting maintenance jobs done before winter. These include fixing water leaks, fencing, clearing up around water troughs and putting gravel onto tracks. Herd-wise cows are being drenched, vaccinated and any culls are are being sent to the works.

Another scorcher in Canterbury this week has seen temperatures back into the 30's. The rain received a fortnight ago has helped, however, farmers are again looking for more. Feed levels remain tight. Winter feed crops are struggling in the hot and dry conditions and as a result yields will be back. The positives are prices for everything except wool is high.

It's Wanaka Show time in Central Otago and, after 17 mm of rain on Thursday night, it's a bit sticky underfoot, but no one's complaining as the season has really been one out of the box.  Ewes are being crutched and made ready for the Ram; a lot of lambs are going away, and prices are firm on last year for cast for age Ewe Sales. These are older sheep that often have one lambing left and after that they are fattened and sold to the works .

After a hot dry week in Western Southland the skies opened on Thursday afternoon. One farmer was not that pleased with the timing as he was helping his son to empty the effluent pond on their dairy farm. The slushy job suddenly got even slushier but they managed to spread it onto a paddock growing summer turnips. 18 month old beef cattle, that are hitting the scales at about 560 kilos, are booked in for the freezing works. Tail ender lambs are getting shorn to help faster growth 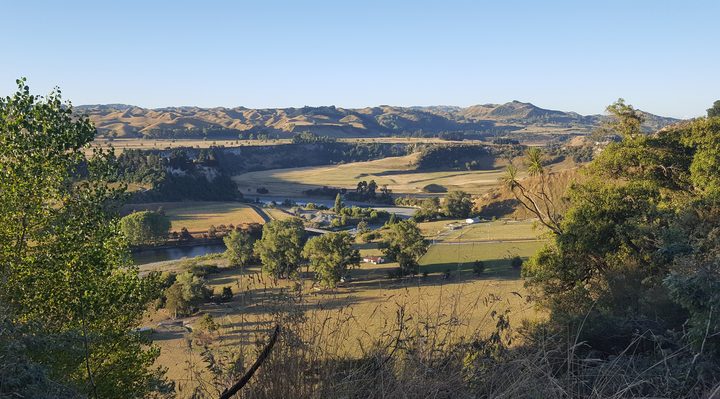