Northland warmed up as the week progressed. It has had a drop or two of rain - 30 to 40mm in the west, less in the east. That has nudged along sluggish grass growth, which has given farmers the confidence to buy cattle. Two-year-old steers have been fetching between $1200 and $1500 and yearlings $650 to $1000. Female cattle have not been doing so well. Prices are down for younger cattle by 8 to12 percent compared with last year. 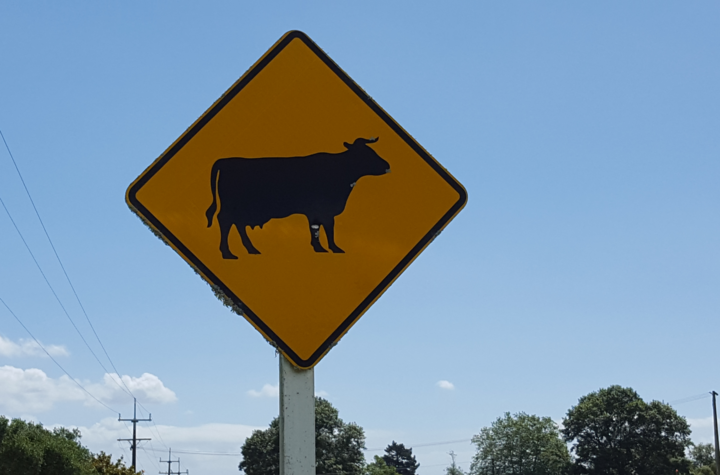 Further south, Pukekohe had 25mm of rain on Tuesday this week, but missed out on the hail and thunder that was forecast. Kiwifruit and vegetables are needing protection from pests and diseases, so the two days of fine weather following the rain were ideal for getting work done. More rain is forecast, so a lot of irrigation equipment has been turned off.

Waikato had some fabulous rain and another dump is expected over the weekend - the region now looks safe for December.  It has been a really good spring and while milk production is holding, it is not as good as you would expect. It is up 2 to 3 percent on last year - but last year was a shocker.

Avocados are coming off trees thick and fast in Bay of Plenty - about half the crop has been picked. There has been a bit of an oversupply in the Australian market but that has corrected now. Asia has been buoyant. About 30,000 trays have gone into China for the first time - exporters are testing the market there. Fruit size is slightly larger than last year. Avocados usually have an on-year and an off-year - last year should have been an on-year, but it was so wet in spring that we are told the trees spat the dummy. This year it's an in-between sort of season but the fruit set for next year looks tremendous.

Taranaki has been alternating between lovely and sunny and wet and cold - although farmers in the drier parts of the province would like more wet please. The rain interrupted silage making, but grass has been growing well. Milk production dropped away, but is still okay. 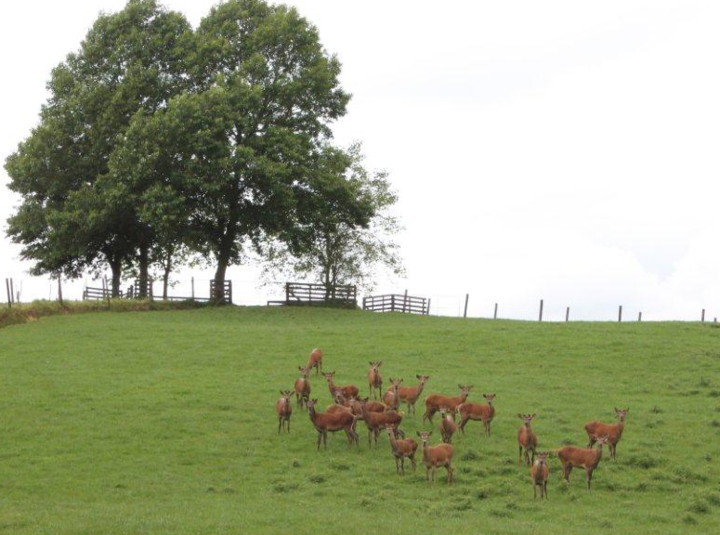 Across the island, Gisborne had hot weather in the day time and rain at night. Grass growth is motoring. Sheep farmers are getting ready for the main shear. Croppers are going well because there is excellent moisture. The strawberries are sweet and delicious.

Hawkes Bay had hail on Thursday which will have damaged some fruit crops. Apples and pip fruit are most at risk because they are crisp - stone fruit is a bit more rubbery. Cherries are under nets so they are okay - and they are being harvested.  Early nectarines and apricots are being picked. Rain last week brought the region's rainfall for November to almost normal. There is more forecast so that will make the pastoral guys happy.

Farmers in the Tararua district thought they might be heading into drought because the hills had started changing colour. They have been very relieved to have good rain. They are busy castrating bull calves and putting ear tags in. Farmers in Manawatu are weaning early lambs. There's enough grass.

The farmer we rang in Wairarapa was drenching ewes and lambs getting them set for weaning. The lambs are heavy, but people have been disappointed with numbers following a deadly storm at lambing. There has been fantastic rain - some areas had 40mm, others 100mm. It has been a game changer for December.

Masterton had localised flooding in the streets this week. It is now warm and everything is growing.

Our contact in Horowhenua was putting the final touches to the marquee for Saturday's Taste Horowhenua event. The champagne had just been dropped off. Some 2000 tickets have already been sold. Ten local producers are showcasing produce from the area - asparagus-inspired cuisine will be on offer at his place. It has been a cool week with quite a lot of rain and production across pastoral and horticultural land has been very good. Every mower in Horowhenua is busy cutting silage.

The Nelson/ Motueka region had some hail this week that has tickled up some orchards. There have been reports of some damage but nothing too serious. Everyone has started apple thinning and the major issue is a lack of labour. Hayward kiwifruit orchards are in full bloom, while the gold variety has just finished flowering after a good pollination.

It was a wet and cold start to the week in Marlborough. Pastoral farmers welcomed the moisture, but cherry growers were not so happy. The sun is back out though and contractors are busy making hay and baleage. The first draft of weaned lambs are heading to works and cattle are putting on good weight. 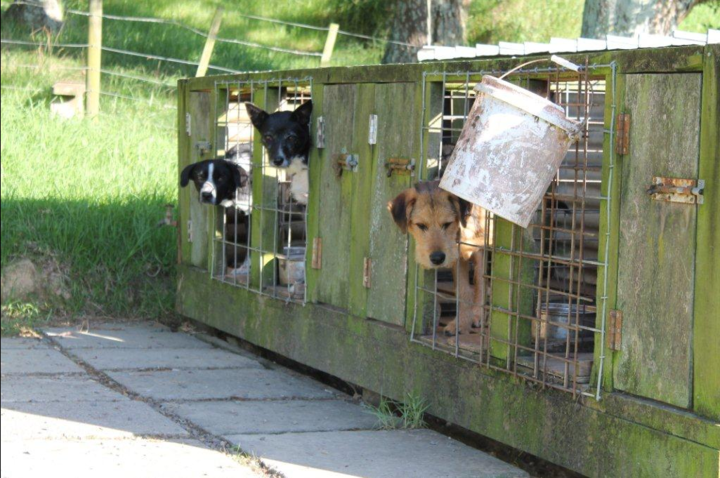 On the farm Photo: Supplied

Our contact at Rununga on the West Coast says he has been making silage, getting some late crops in and weaning calves. The first round of AI - or artificial insemination - is coming to an end and so far, results are looking good. Milking is ticking along nicely. There has been one day of heavy rain in the area but it missed the cold southerly that hit east coast regions earlier in the week.

The weather pattern in Canterbury doesn't seem to want to change  - delivering at least one significant rainfall each week and bits in between. Temperatures remain cool. Baleage and silage making, spraying and drilling has all ground to a halt with the wet conditions. Grass growth is good, but animals are making a mess in the wet conditions.

The farmer we called in Otago's Taieri region has surface flooding on his dairy farm. Water levels are gradually dropping thanks to the West Taieri Drainage Scheme. He says it could take several days for the scheme's pumps to take off all the water. Depending on how much grass is in front of cows, some farmers have had to go down to once a day of 16 hour milking. Cultivation that was about to get underway has been put on hold until the ground dries up.

Western Southland had a lot of rain. Cows are huddling in the corners of wet paddocks and winter feed crops and grass cultivation has been put on hold until things dry out. AI is well through on most farms.