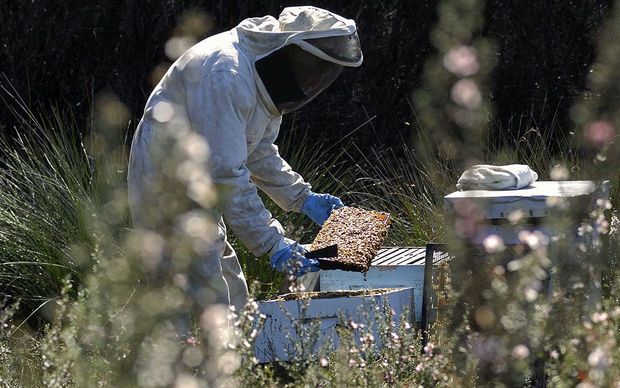 Large manuka-based honey companies make a lot of money from the manuka-covered hills of the East Coast. While the beehive rental money coming from these businesses is sizeable, a group of local Ngati Porou want to take control of the industry themselves.

Every November the steep manuka covered hills of the East Coast region are swarming with beekeepers delivering their hives ready for the new honey collection season.

The hives stay on the land for two or three months and then the beekeepers leave behind some pots of honey and later a rental cheque arrives.

These days, because manuka honey's fetches high prices here and overseas, the cheques are quite sizeable.  It's money which can make a big difference to struggling sheep and beef farmers.

However a group of Ngati Porou landowners have formed the Ngati Porou Miere Collective which is asking beekeepers for honey, rather than money.

Collective member Campbell Dewes says by asking for a percentage of the honey crop they can get a toe into the honey supply chain and eventually build up to own their own hives and extraction plants. They could also control the marketing and sale of their honey. 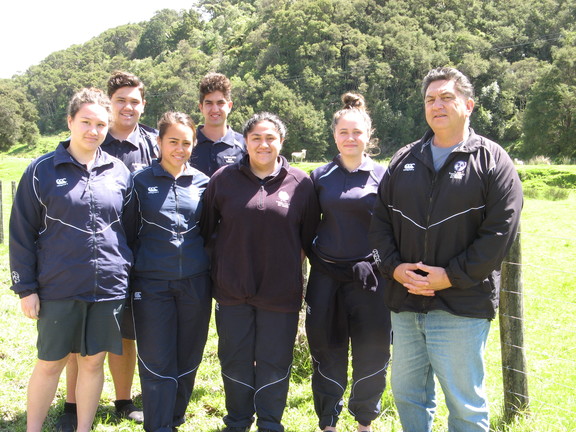 It's a view echoed by another landowner Ellen Stone. She hasn't joined the collective, but sees the manuka honey industry as a "golden opportunity never seen on the Coast before".

She says it's in total contrast to pine trees where Ngati Porou were promised jobs as truck drivers and foresters, but that never happened because big firms brought in their own workers.  "We became a statistic."

With honey she says they own the land, they own the manuka, some of them already own some bees, and while it will be hard work developing the other skills needed to run a honey business, they have the ability.

"My dream is to lock the gate at both ends of Ngati Porou and keep other beekeepers out, and we do it ourselves because it's the only opportunity we've ever had and we're giving it away right now." 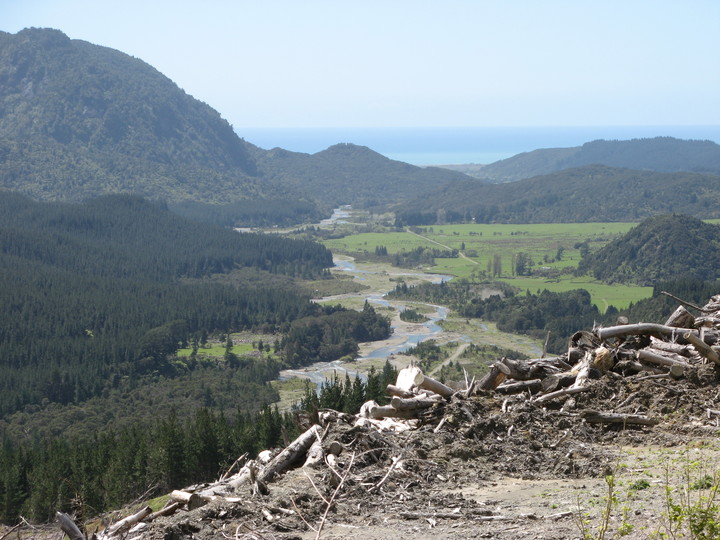 The Ngati Porou Miere Collective believes the iwi land could sustain 10,000 hives which would mean 30 new jobs could be created. Photo: RNZ/Susan Murray

General manager Victor Goldsmith says they will have a great "land to brand story" and they're already talking to a Japanese company about buying the drums of honey they've collected from  beekeepers in the past two seasons.