How do you fight a president who is hostile to your culture? 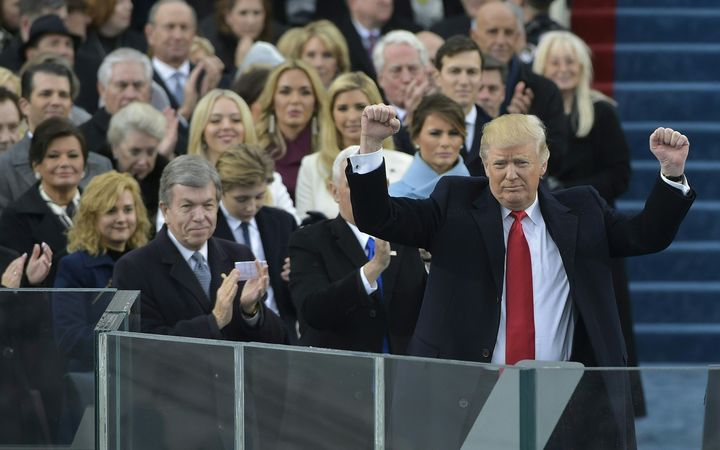 It was the day many Muslim Americans hoped they would never see… the man who for two years built a campaign on banning them from the country, registering their families and monitoring their places of worship was now their president.

In episode one, we met Muslims anxious and uncertain. They described a climate of hostility ever since 9/11.

15 years on, in the glare of a heated presidential campaign, they were beginning to feel the same fear for their safety in public, for their rights and their future.

Following the first few remarkable weeks of Donald Trump’s presidency, Mohamed Hassan checks back in with them.

Public Enemy looks at the growing Muslim communities in the United States, Australia and New Zealand, and how elections, war and xenophobia have impacted their lives.