In this episode of Pop! Culture, Melody Thomas and Tony Stamp explore queer representation in television, film and pop music and where LGBTQIA+ audiences are hoping it will go from here. 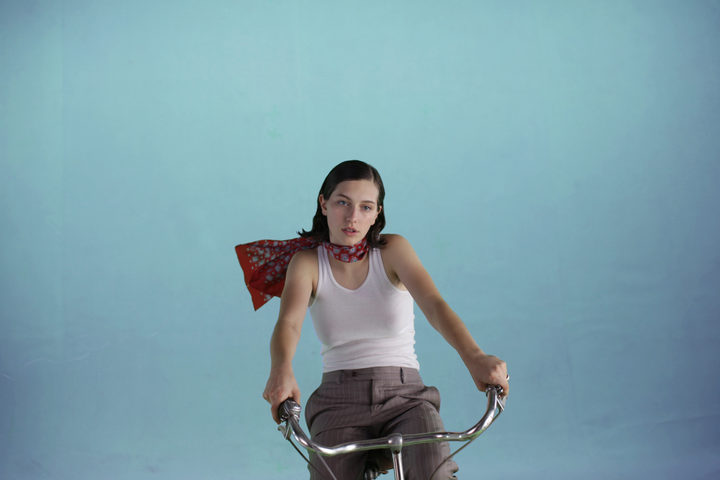 In 1991, a show called LA Law aired the first same-sex pash on television - between characters CJ Lamb and Abby Perkins. The kiss was both hailed as a landmark moment for queer audiences, as well as called out for starting the questionable television trope of the “lesbian kiss episode” - where a lesbian or bisexual character appears, kisses a presumably-straight female character and then disappears forever - usually during a ‘sweeps’ or ratings-gathering period (after the LA Law kiss, CJ was written off and Abby went back to the dudes). 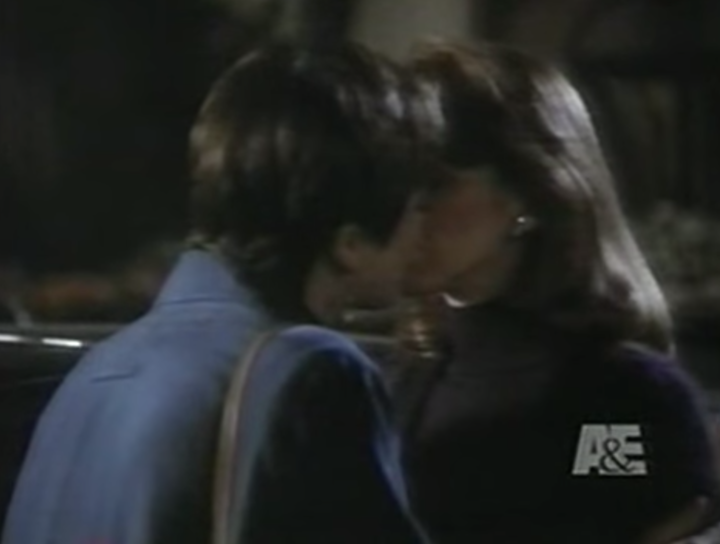 But at a time where LGBTQ+ representation in the media was largely non-existent, even queer moments later revealed to be nothing more than a publicity stunt could mean a great deal to queer audience members.

Ceridwyn Roberts was in her first year at University when she saw that kiss on LA Law, while having a sleepover with her best friend and a boy they both believed they had crushes on.

“We watched that episode and then the guy went off to bed, and my friend and I just gravitated downstairs… and had sex. And I was like, “Oh! I’m queer! That’s surprising… everyone’s been coming out around me and I hadn’t figured that out for myself,” she laughs.

A few years later another television show would give rise to a queer icon in the form of Xena, played by kiwi actor Lucy Lawless. It was queer shipping before shipping was a thing: with fans taking the relationship between kick-ass warrior babe Xena and her dutiful (and beautiful) lady companion Gabrielle and running with it. 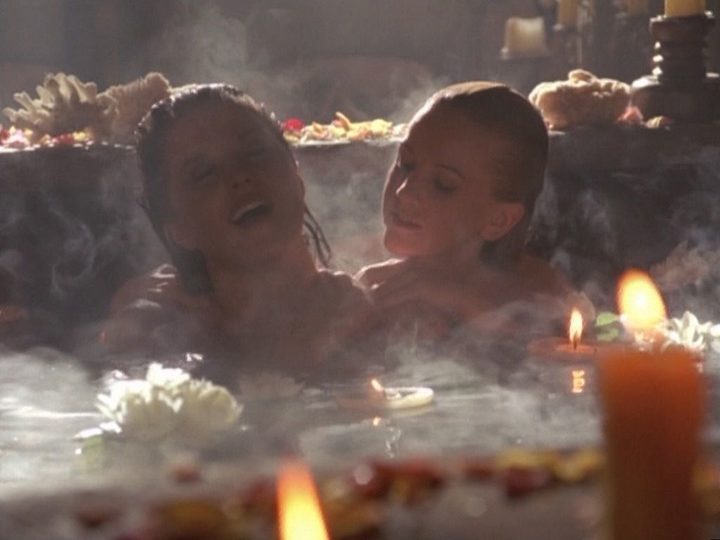 No one knows why lesbians started shipping Xena and Gabrielle Photo: RNZ

As Lucy recalls: “Renee and I were standing on the side of set and Rob, who’s now my husband, the executive producer, brought in a fax… of a Village Voice article which was talking about these two queer women kicking ass on TV. And we were really amused because it’d never occurred to us’!”

Lucy has since gone on the record saying that Xena was “definitely" gay, but back in the 90s if queer representation existed at all, it was almost entirely sub-textural.

“The line in the first episode of Xena [that resonated] was Gabrielle saying “I’m not the little girl that my parents wanted me to be”, and I just thought, ‘Oh well that’s normal teenage angst’… But all the gay girls out there knew! The message was clear to them,” says Lucy.

Hungry for stories they could relate to, queer audiences got good at scanning media for clues - and media makers got better at planting them. Famously, car manufacturer Subaru targeted the lesbians who loved to buy their cars by placing a car in an ad with the number plate “XENA LVR”.

These days queer audiences expect more from media claiming to represent them, and there's debate about whether subtext counts as legitimate representation (the practice of hinting at a queer relationship without ever stating it outright is referred to as queerbaiting). 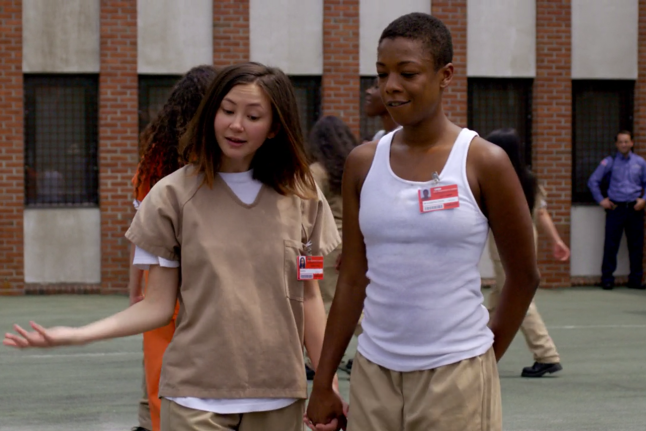 But it’s not all good news.

An old trope named ‘Bury Your Gays’ somewhat ironically refuses to die - and queer characters are still killed off at a higher rate than straight characters, often immediately following a happy personal event and in service of a straight character’s storyline (see: The 100, Jane the Virgin, The Walking Dead and a whole lot more).

Despite the release of the stand-out films just mentioned, the latest GLAAD Studio Responsibility Index found that 2017 (the last year counted) tied for the fewest number of inclusive mainstream film releases since they started tracking in 2012.

And it’s not enough for queer characters to simply exist - their stories need to reflect the real, lived experiences of actual queer people too.

I spoke with queer culture writer Sarah Beauchamp for Pop! Culture, who mentioned one show that does this particularly well - web series-turned television series High Maintanence - co-created by ex-husband and wife duo Ben Sinclair and Katja Blichfeld (who came out as a lesbian partway into making the series).

“The way [Blichfeld] handles lesbian characters on that show is great, because it has zero to do with them being gay… [They] have conflicts and they’re existing in the space and literally none of it has to do with their sexuality… which is all I think we want as viewers,” says Beauchamp. In other words, queer characters just being characters - not “queer characters.”

When I interviewed Ceridwyn, who realised she was gay after that LA Law kiss, she said something to me about how the stories we see on television and in films act like mirrors, and if you don’t see yourself in those stories your view gets distorted. 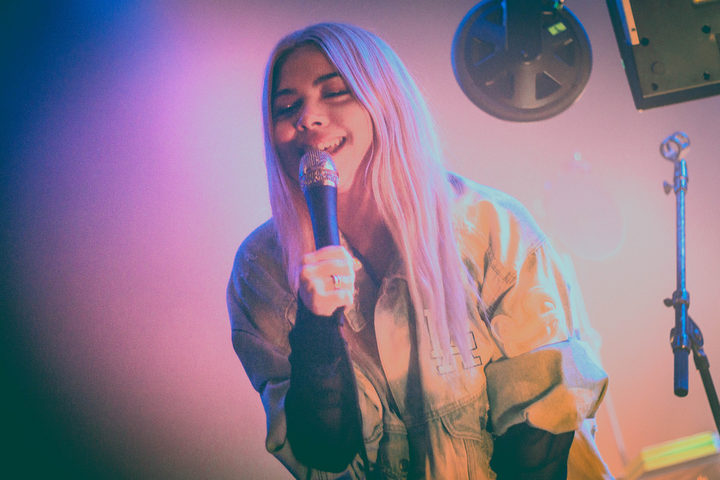 As someone who spent close to 30 years believing I was straight only to realise I’m very-definitely-not attracted just to men, I spend a lot of time wondering how things might be different if I’d grown up with artists like King Princess and Hayley Kiyoko on the pop charts.  Women who sing about kissing and loving women without also referring to the red wine they have to drink beforehand or the fact that they hope their boyfriend’s don’t mind.

I’m one of the lucky ones - I was still able to explore and express the part of my sexuality that liked boys. How much harder it must be for young people who are told that everything about their sexuality is at worst wrong (and for the most part we’re past that), but at best still confused, less important and a side-note to the real story. 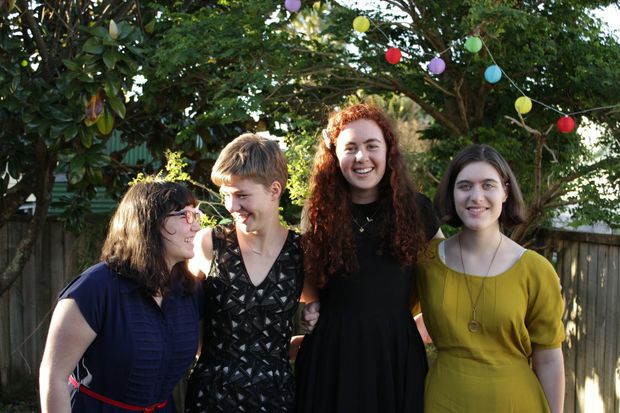 There is one place where authentic, diverse and inclusive queer stories are being told, and where young people are lapping them up - and that’s web series (google “Best Queer Web Series” for pages and pages of lists, or check out The Candle Wasters, The Male Gayz and Pot Luck for great NZ series).

Some of the best shows to come out of the last couple of years started on the web before being picked up by major networks and released terrestrially (Broad City, High Maintenance, Insecure). Where major media companies are struggling to engage audiences who can just go to the internet to find what they want, empowering up-and-coming queer writers, actors and content-makers seems the obvious solution.

As Sarah Beauchamp put it: “We’ve seen all the sob stories. We’ve seen every single coming out story we can possibly see. We’ve exhausted that. So now let’s just put a character in there and have them live a life, just like every single straight character ever. Coz most gay people believe it or not aren’t struggling with it, we’re totally cool with it, it’s just everyone else.”

This article was first published at The Spinoff.

Find other episodes of Pop! Culture here or subscribe at the links below: