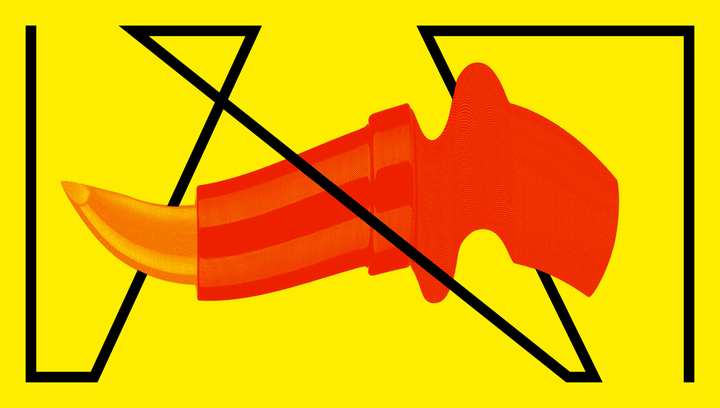 The number of female CEOS in New Zealand's top 50 listed companies is sitting at... zero. What's going on? Does the idea of 'smashing the glass ceiling' still reflect what modern society needs? And what does femininity look like in a space that's often structured for - and filled with - men? Theresa Gattung, Ranjna Patel, Anne Blackburn and Rob Campbell tackle some tough questions, share battle stories, and discuss blueprints for the future. Chaired by Janet McAllister. A collaboration between RNZ and The Pantograph Punch. 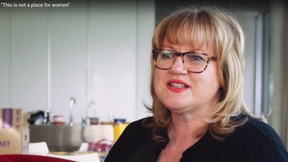 Since leaving Telecom, Theresa has chaired companies in both New Zealand and Australia and more recently Theresa co-founded the hugely successful start-up, My Food Bag, alongside Cecilia Robinson and Nadia Lim. The company now has a turnover of over $100m.

Theresa currently holds a number of governance positions including serving as the chair of Co.OfWomen, a support and learning organisation exclusively for women entrepreneurs. Combining her business experience and personal interests, Theresa is involved with a number of not-for-profit and philanthropic interests, including being co-founder and trustee of the World Women Charitable Trust, Patron of the Cambodia Charitable Trust and is Chair of the Wellington SPCA.

In 2015 she was made a Companion of the New Zealand Order of Merit for services to business and philanthropy and also inducted into the TVNZ New Zealand Marketing Hall of Fame. 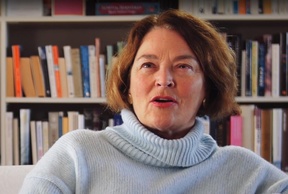 Anne Blackburn has a background in banking, governance and strategic advice. In the mid-1990s she returned to New Zealand after fifteen years working in international investment banks in New York and London.

She's held senior roles in Corporate & Institutional Banking in BNZ and has served as board member of AgResearch, Meridian Energy and TVNZ. Her current board memberships include TSB Bank, Auckland Council Property Limited, New Zealand Venture Investment Fund, UNITEC and Forsyth Barr. She's also chair of The Royal New Zealand Ballet and on the Boards of Footnote Dance Company and the Chinese Language Foundation. 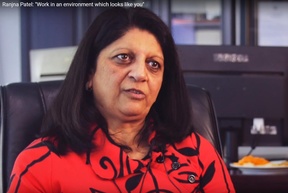 Among her many accolades – including Indian Business Awards’ Best Businesswoman of the Year (2011) and the Queen’s Service Medal for Services to the Indian Community (2008) – Ranjna has most recently been awarded the winner of the Master category for the 2016 EY Entrepreneur of the Year. She was also awarded a New Zealand Police honour – the Challenge Coin – for her commitment to reducing family violence through Gandhi Nivas, a programme that Ranjna founded to provide emergency housing, counselling and referral to social services for men who are involved in family violence. 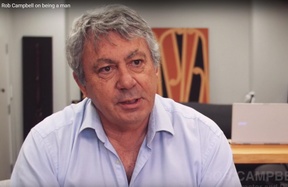 Rob Campbell is an economist and unionist now working an investor and director. The owner of Tutanekai Investments, an investment company with equity, property and fund interests, Rob has also been a director of a wide range of public, private, government and local government businesses and investment funds in New Zealand and overseas over the last 30 years. He is currently chair of Tourism Holdings Ltd, G3 Group Ltd and Summerset Group.