The Pantograph Punch: Rules of the Game 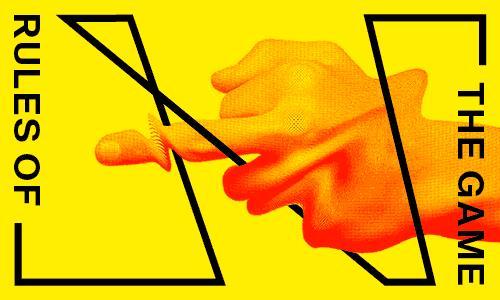 This live storytelling extravaganza, recorded in association with The Pantograph Punch website features rule-breakers, rule-makers, and those who are rewriting the map.

Hosted by Jess Holly Bates, the session in front of an audience at Q Theatre features Alice Snedden, Hera Lindsay Bird, Lucy Zee, and Thomas Sainsbury. They explore why family arguments are good, what it was like to grow a teenager who followed the rules, how rebelling against family expectations resulted in one father having no contact for a year, and the perils of trying to be the coolest kid at school.

Lucy Zee is a television creative producer from Auckland and a freelance writer. Her favourite game to play is Settlers Of Catan.

Thomas Sainsbury has written, directed, produced and acted in more than 50 theatre productions. His plays have been performed in Australia, USA, UK, France, Greece and New Zealand and his thriller novel (which he co-wrote with Swedish author Linda Olsson) was published in Europe and Australasia. Tom's favourite game is flirting.

Alice Snedden is a comedian from Auckland. She trained and performed at the Upright Citizens Brigade Theatre in New York, where she completed their long-form improv and sketch programs. Alice is a writer on TV3’s Funny Girls and a member of the hit weekly show SNORT at the Basement Theatre. Her favourite game to play is the game of life, because oh boy, you never know where it’ll take you.