The Pantograph Punch: The Other Side of the Story 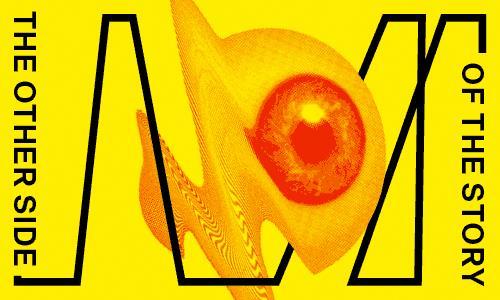 What happens when the reality of a situation doesn't match how it seems on the surface?

The hidden life of a private investigator, a TV presenter deals with casual daily sexism, a bet between friends results in a visit to hospital and then a tattoo parlour, and a writer explores an intensely personal and initially hidden history...

Four ordinary days take unexpected turns in a session of stories about risk-taking (a collaboration between RNZ and The Pantograph Punch). 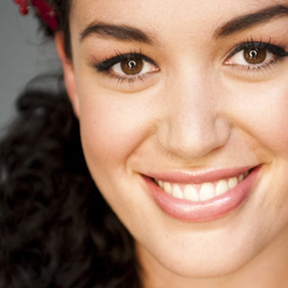 Kanoa Lloyd is a presenter for TV3, where her use of te reo Māori when she was a weather presenter drew the attention of the nation. ("Weird part of my job," she tweeted in 2015: "I now get weekly complaints about 'slipping odd Māori words' into weather.")  The nature and intensity of public response to those aspects of her role which she feels are very much secondary - her clothes and shoes - form the focus of her storytelling session.

Anna Jeffs is the director of Fox Private Investigators Ltd. She works on a wide range of jobs, from conducting covert surveillance to locating missing persons and working on high-profile criminal cases. Through these experiences, she's found that life is often much, much stranger than fiction. To preserve Anna's anonymity, no photographic portrait has been included here. 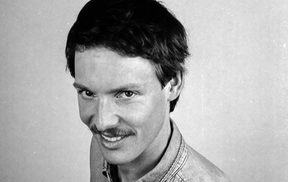 Guy Montgomery is an award-winning comedian, improviser and screenwriter, who is tragically best known as co-host of the international smash podcast The Worst Idea of All Time.

A stand-up comedian in the style of everyone you like, he displays a surreal style of bemoaning the everyday which has won him praise in his native New Zealand and as far west of New Zealand as Australia.

Guy is a core cast member of SNORT, the smash hit weekly improvised show that has regularly sold out shows at the Basement Theatre for the last three years and won Best Ensemble Cast at the Auckland Theatre Awards in 2014.

Guy has featured in Just For Laughs Sydney (2016), the New Zealand Comedy Gala (2015, 2016), the Melbourne International Comedy Festival, the Edinburgh Fringe Festival, and was chosen to tour on the Melbourne International Comedy Festival Roadshow 2016. He wrote and hosted 60 episodes of Fail Army for TV3 and was the former host and writer of U late on TVNZU. 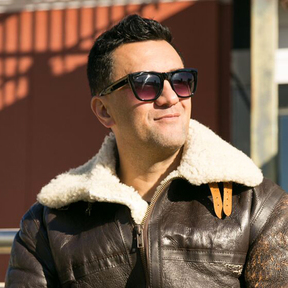 Rob Mokaraka (Ngapuhi & Ngai Tuhoe) is the co-writer and actor of the award-winning play, Strange Resting Places, which has toured Australia, Singapore, London and most recently, Edinburgh. In 2015, he won Best Performance of the Year at the Wellington theatre awards and is co-writing a feature film and a new Māori comedy web series.