New Zealand has a proud tradition of activism dating back to Hone Heke and Kate Sheppard. But few who have chosen protest as their turangawaewae can claim to have changed New Zealand.

John Minto is one who did just that, which is why his helmet is the focus of this episode. Now, his courage is being recognised by, of all people, New Zealand's police chief. 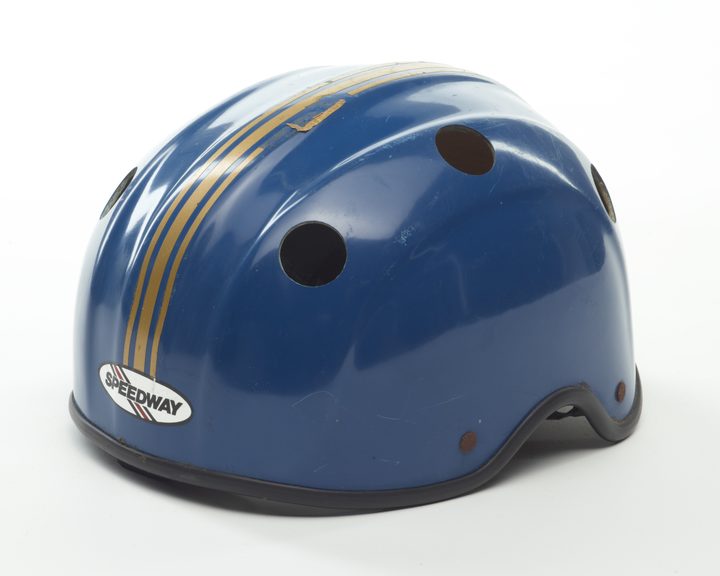 The ’81 Tour was a watershed moment in modern New Zealand history for many reasons – the way it forced New Zealanders to confront racism in South Africa and here at home; the divides it exposed between urban and rural New Zealand, generations and even within families; the damage it did to the reputation of the New Zealand police; how it was cynically but effectively used to win an election; and how it challenged what New Zealanders would forgive for the sake of the national religion, rugby. 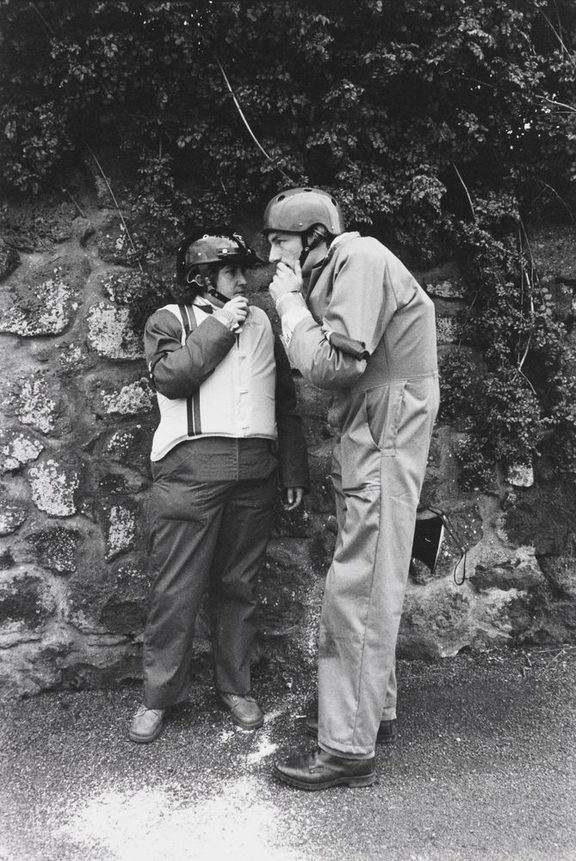 At the heart of that upheaval, challenging New Zealanders to take a long, hard look at themselves, was Minto. As national organiser of Halt All Racist Tours (HART), Minto led the protest movement as it went, in his words, "to the edge of the law".

Yet the police saw it differently, with 1500 arrests from among the estimated 150,000 people who took part in more than 200 demonstrations.

One of the young officers policing the law's edge was Mike Bush, now the country's police commissioner. He was on duty at the infamous Hamilton game, when the protestors made it onto the field and stopped the match.

"There was a lot of anger and aggression between both parties and as I reflect on that and think about how we manage these days, we learnt a lot from 1981 in how we manage any public order event or protest. We have to remember that in these situations we're the professionals."

What might surprise some - even upset a few - is Bush's praise for the courage of those protestors.

"You just have to admire those central leaders in the protest movement for standing up for what they believe in.

"Because they really did change the course of history... They didn’t just put their values on the line, they put their bodies on the line for it as well. And it had a massive impact."

The helmet is at the light end of things, made of fibreglass and covered with dings. It was, believe it or not, a scooter helmet. Not much protection from the police batons and a curious choice given other at the protests opted for motorbike helmets.

Minto was given the helmet by his girlfriend, after he was hit by a bottle the night of the cancelled Waikato-Springbok game on July 25.

Te Papa's Contemporary Life and Culture curator, Stephanie Gibson, says "everybody has a story from that time. Even if they weren't born, they know about it." 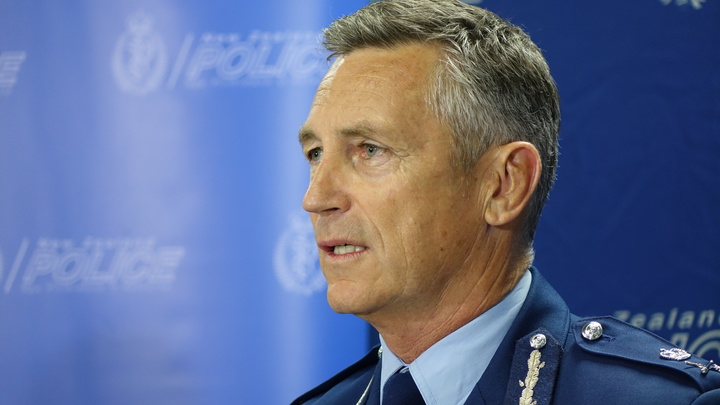 Bush concedes the police handling of the protests through that troubled winter, which saw the biggest civil disobedience since the 1951 Waterfront dispute, damaged the trust between the police and a lot of the public.

"It took a long time to build bridges and heal those wounds".

Minto of course has gone on to be a softly spoken but polarising political figure, standing for Internet Mana at the 2014 elections and for both the Auckland and Christchurch mayoralties.