Rugby is a game of colonies, transported from the playing fields of England's private schools around the British Empire. But in 1995 there was a moment of brilliance that made rugby a world sport and changed the game forever; and it was sparked by a Tongan 20 year-old.

It was the semi-final of the 1995 Rugby World Cup, the All Blacks vs England. The All Blacks had been dominating the tournament but this game went down in history due to what commentator Keith Quinn called "the most brilliant quartet of tries you'd ever wish to see". They were scored by Jonah Lomu. They got New Zealand into the final. But they did much more. 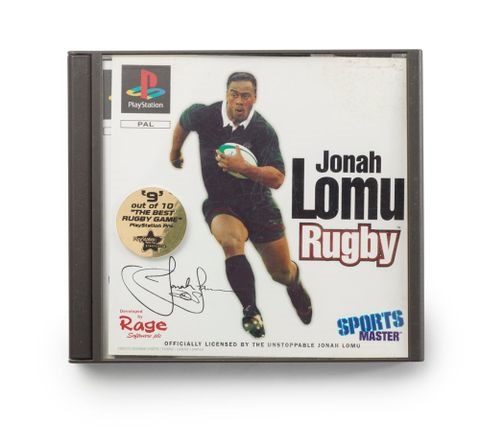 Perhaps the most memorable moment was when Lomu simply ran over the top of England fullback Mike Catt, in his famous bulldozer run. But his performance that day was as memorable for its impact off the field as it was for securing the comfortable 45-29 victory. 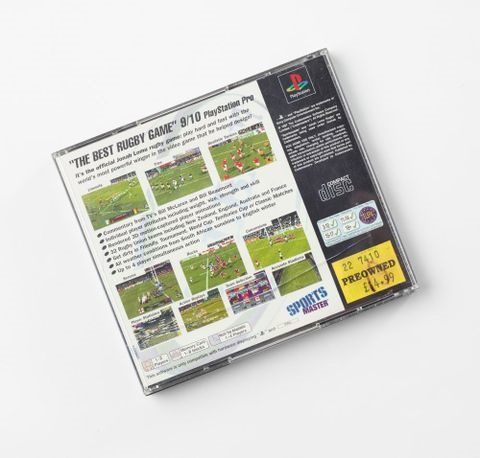 So this week's object, chosen in part to recognise the importance of Pacific culture in our national story, is not a tapa cloth or one of the other 15,000 typically traditional items in Te Papa's collection.

"When these games first came out it was interesting that the rugby bosses chose a Pacific Islander and a Tongan to represent the game," says Sean Mallon, Senior Curator Pacific Culture at Te Papa.

"For a long time and even today New Zealanders have had an ambivalent relationship with Pacific peoples, wanting them in some instances and not wanting them in others... 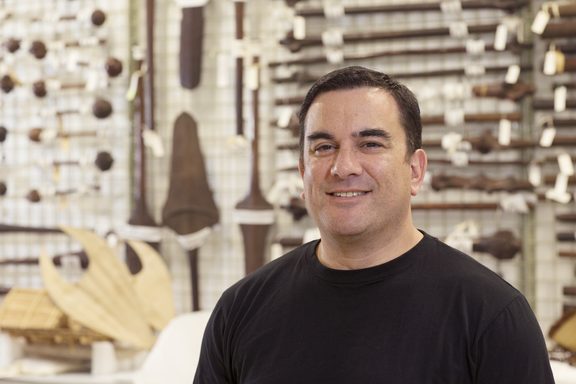 "And to some extent that’s still true today – but rugby, being supposedly a place for all New Zealanders to come together, elevated a Pacific Islander to the top and rightly deserved. But you know, even seeing Lomu on the cover of a CD like this sort of masks a lot of ambivalence in rugby around Pacific players and their place."

It's game about a game, but a game - rugby - that is intrinsically bound up in our national character.