Warning: This story contains graphic descriptions involving drugs, violence and suicide and may not be suitable for all listeners.

Rangi Pou was on the cusp of adolescence when his father told him it was time to become a man. For Pou, that meant being forced onto the streets and being left to fend for himself. 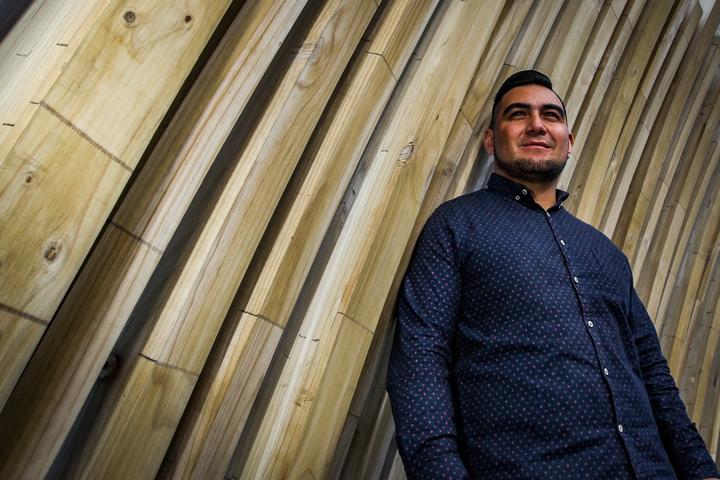 “I wanted to be the leader of the Mongrel Mob,” says Pou of his childhood aspirations.

As a kid, Pou watched his older brothers become involved in gang life and drugs. Back then he didn’t fully understand what was going on. But life on the streets and stealing to survive, he eventually found himself immersed in drug and gang culture - something he had always looked up to.

But the reality was tougher than he expected - the streets were rough.

Pou slept in sheds and amongst rubbish. At times he was surrounded by older guys smoking meth. And when he could, he made money stealing from people’s freezers and selling the frozen food to desperate single mothers in the neighbourhood.

Pou has seen a lot, and there are things he can’t bring himself to talk about. At the age of 17, he found himself behind bars. Today, he jokes that if there had been KFC and women in prison, it would have been perfect, But the life he's had isn't something he would wish for anyone else - it's been one of hardship, obstacles, and loss. 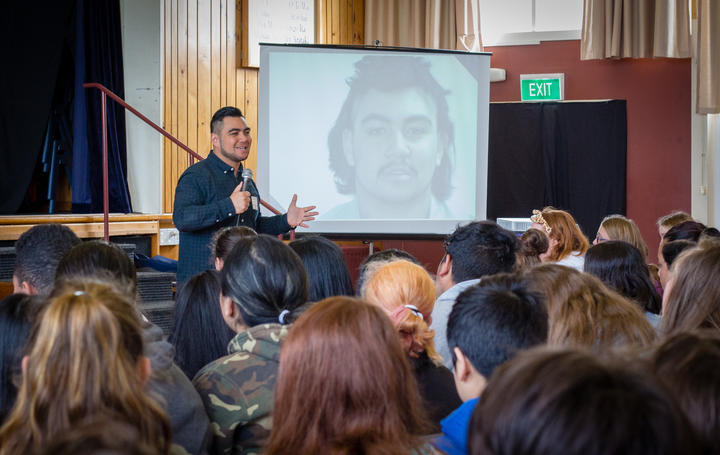 Rangi is on a path to change the lives of others. Photo: Supplied

But Pou managed to turn his life around. These days he is the pastor of his church in Napier, he’s a family man, and a motivational speaker who is intent on giving back to his community to change the lives of others.

The question is, how does he find his way out and what does it take to get there?

Listen to Rangi’s story - how he learnt to survive on the streets, finding a community within the Mongrel Mob and how he eventually broke away, and dealing with the loss of his best friend through suicide, in this gritty and heartfelt episode, ‘Gangsta Dreaming’ from RNZ podcast, Only Human.

If you or someone else is suffering from depression, anxiety or having suicidal thoughts please refer to the links and numbers below:

Need to talk? Free call or text 1737 any time for support from a trained counsellor.

Recent stories from Only Human