"It's where I feel at home": Life in the Sex Industry 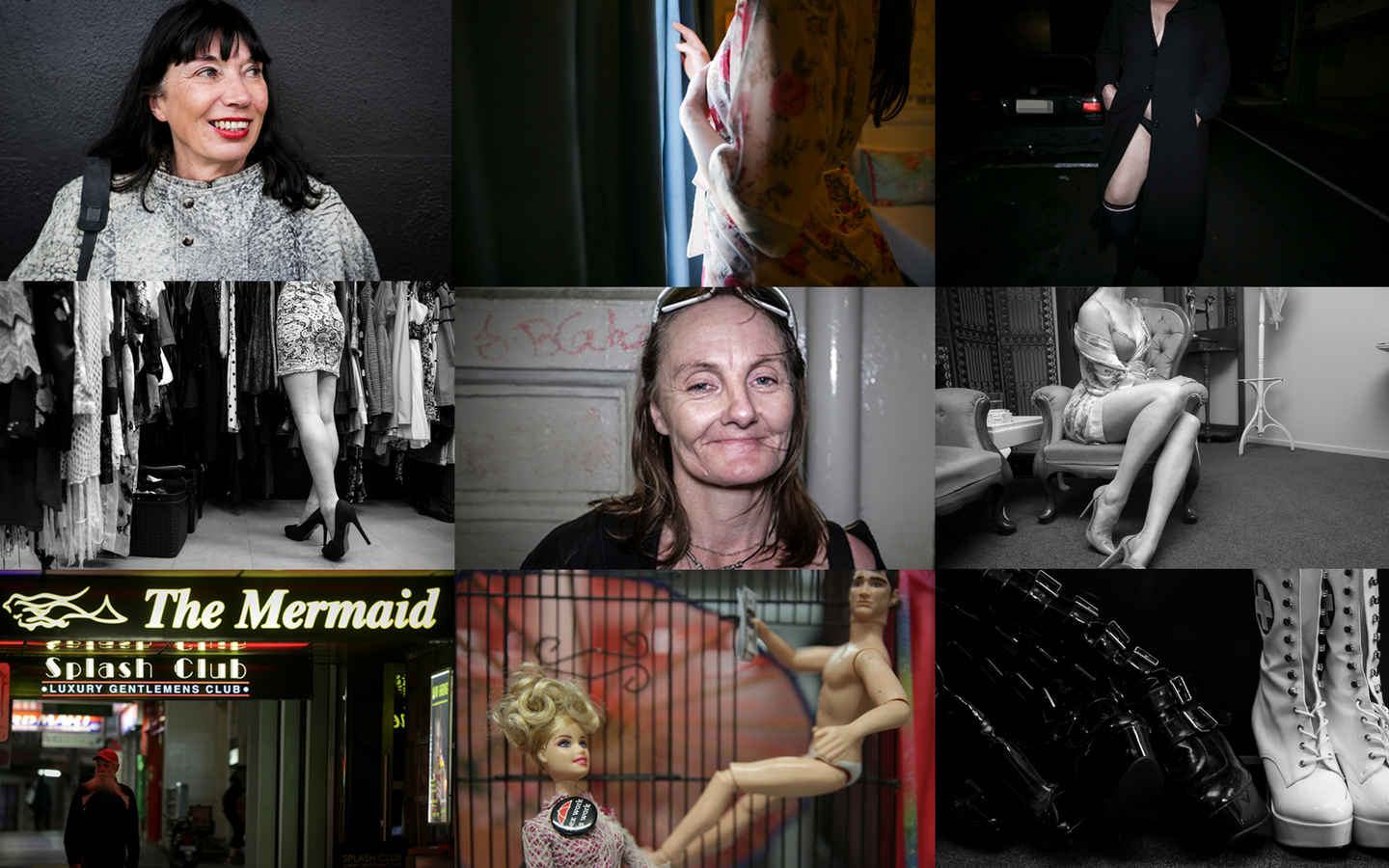 As part of our series looking into the sex industry, The Oldest Profession, Phillipa Tolley gives a personal perspective on the candour and camaraderie of the women she met.

Laughing was the last thing I thought I’d be doing while talking to sex workers, but I've spent the last weeks smiling and chortling and editing podcasts with some of the best giggles I've ever recorded.

None of it is shy, ‘cover your embarrassment’ tittering – it was wry humour.

One effervescent young woman told me how her two partners were confounded at a blood donation clinic when faced with a form asking if they’d ever paid a prostitute for sex. The answer was no, but there wasn't an option for "We have slept with one for free."

A transgender woman giggled sadly while contemplating what she would tell her pre-teen self who once hung out on the streets looking for trouble.

Then there was an outreach officer from the New Zealand Prostitutes Collective who said it was not so easy to wander into a chemist or supermarket and ask for hundreds of condoms at a time without attracting some strange looks. 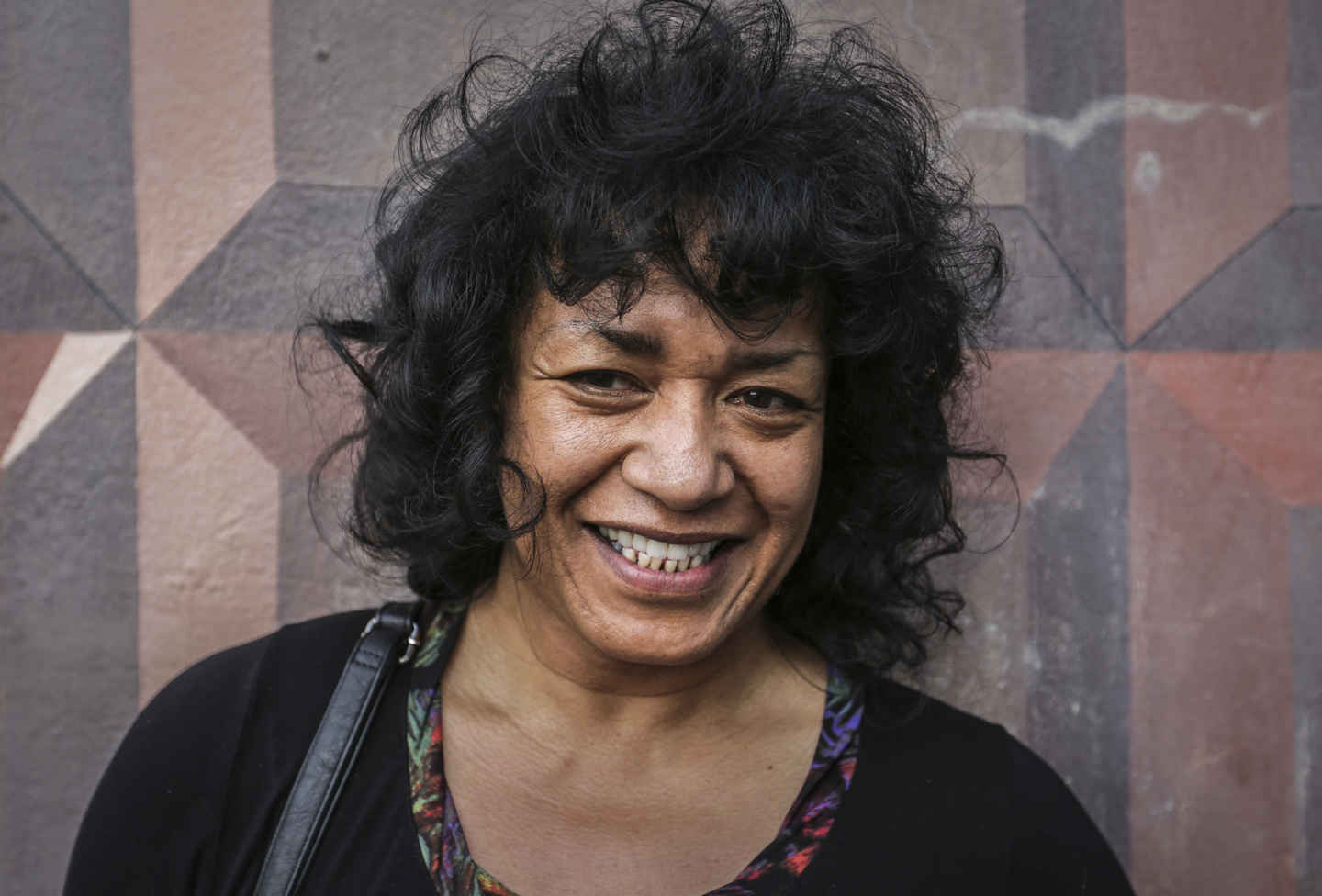 As my colleague and I wandered down Christchurch's main pick-up street looking for people to talk to, it took us a while to realise the cars slowing down were probably checking us out to see if we were worth stopping for. Cue more hilarity.

I thought I would encounter hostility or even anger asking people if they’d talk to me about why they became involved in sex work. But for an industry still mired in stigma and secrecy, I was taken aback by the women’s openness.

Some had sad family backgrounds and emotional trauma in their lives and others referred to violence, but a few seemed almost impossibly upbeat about their clientele.

Even those I spoke to working the street, including some who were clearly high, often talked about their family before anything else – the daughter they were going to see next week or the brother who brought back cigarettes from a trip to Australia.

Then there were the madams and brothel-owners who wanted the best for their staff while murmuring darkly about other operators who did not behave as well. One agency operator who seemed to be friends with all her workers embroidered in between organising bookings.

Another madam was praised for her empathy by one of her long-term clients, who bravely agreed to speak to me. No mirth this time, but again surprises.

The word he used most was ‘honesty’. He felt there was honesty, albeit mixed with excitement, in visiting a sex worker, and thereby avoiding expectations of a relationship or having an affair.

But even though we were talking about working in the sex industry, it wasn't the men, the clients, that made their presence felt, but other women. When I asked the worker from a bigger licensed club what she enjoyed, it was the party vibe with her friends.

At the agency, one of the young women popped in for a chat and to do her make-up before a big night out. The transgender women I spoke to said the pull back to the streets was all about family, it was where she felt at home. As Jojo at Hunters Corner in South Auckland told me: "It's not as bad as it looks..." 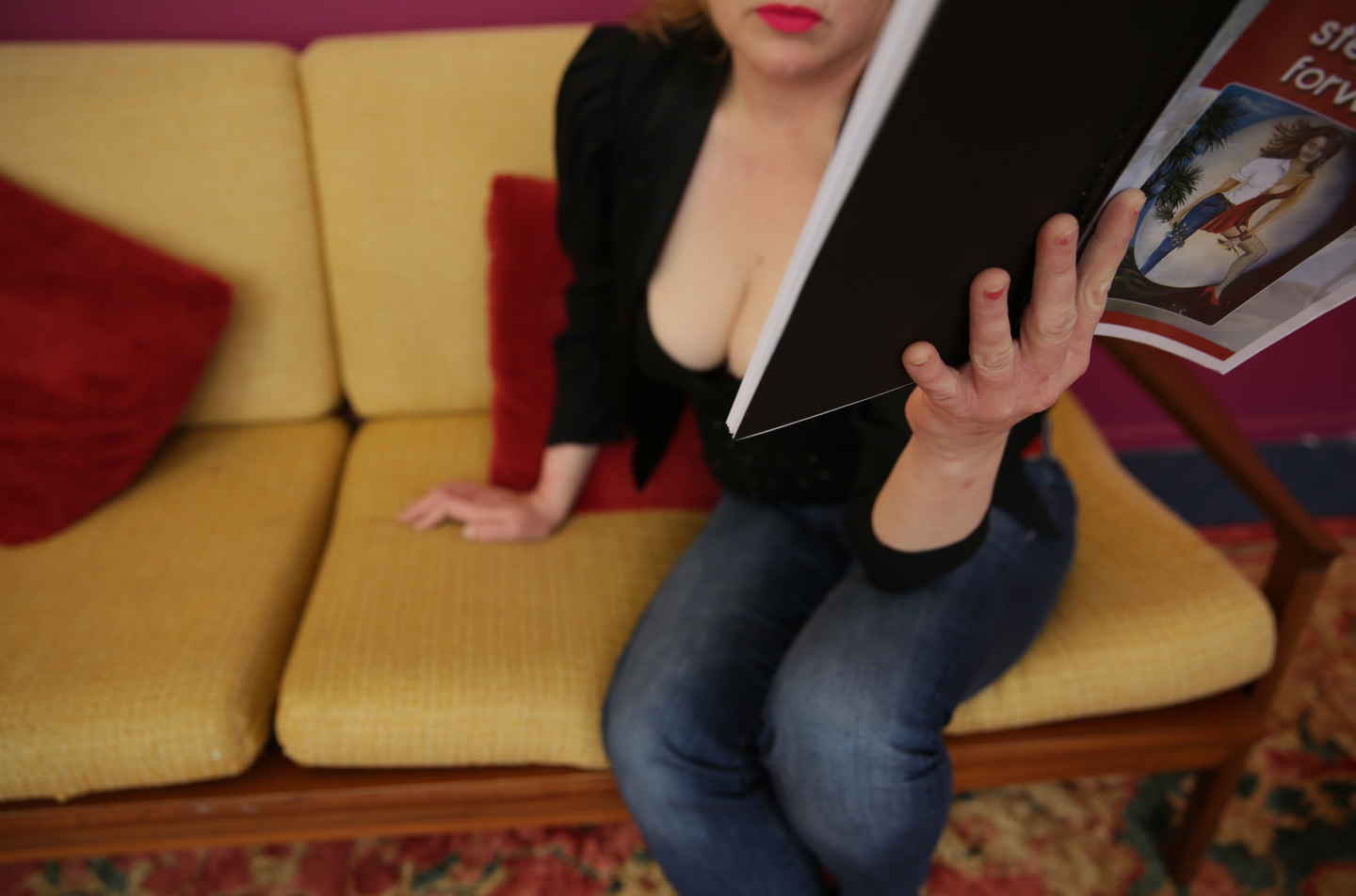 Recent stories from The Oldest Profession