The first shots were fired at Waitara on March 17, 1860. Shots that rang out around Taranaki 160 years ago and started armed conflict and Māori-settler tensions in the province that continued on and off until the raid on Parihaka in 1881.

Following what historians call The Waitara Dispute, Māori lost 1.2 million acres of land to "creeping confiscation" and in the midst of that three brothers arrived from Wales to follow their hopes and dreams in a new land.  One of those brothers was Arthur Roger Watkin, my great-grandfather. 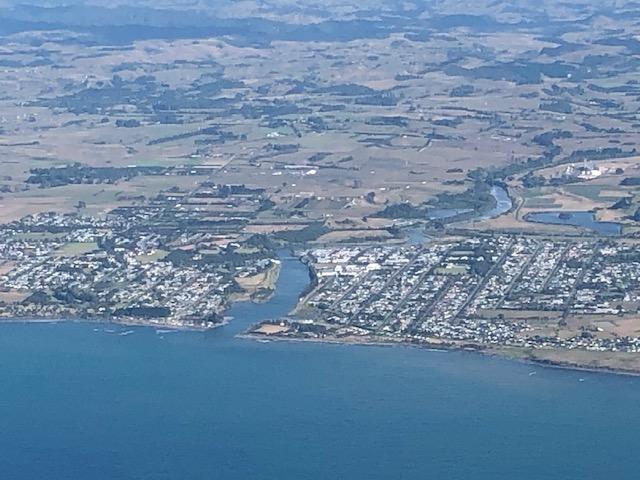 This podcast marks the anniversary of those first shots, drawing on the documentary produced by Great Southern Television for RNZ - NZ Wars: Stories of Waitara, and digging into my own family history to discover whether my ancestors bought confiscated land and what that means for both me and local iwi today.

Taranaki's fertile land had been fought over even before Pākehā arrived in any significant numbers.  During the musket wars raids from iwi to the north, led by the likes of Te Rauparaha, sparked battles and eventually migration, as many Te Āti Awa moved south to the Kapiti Coast.  This migration was later used against Taranaki iwi, as Crown officials argued they had lost mana whenua to their ancestral lands in in Taranaki.  But some iwi members always remained and the invading tribes never inhabited the land, so today those arguments are largely seen as excuses for a land grab.

Settlers arrived in serious numbers from 1840, when the New Zealand Company set up the new settlement of New Plymouth.  The Company claimed to have bought 60,000 acres, but Māori disputed this. 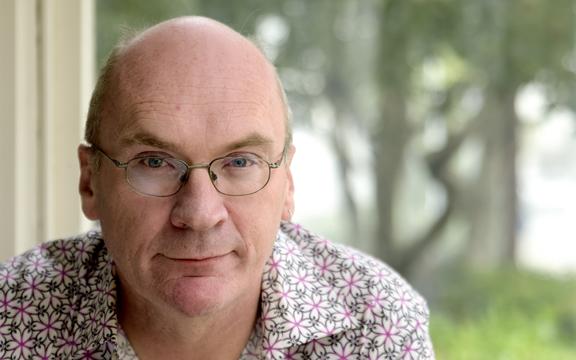 Historian Vincent O'Malley says "the New Zealand Company deeds were hugely problematic and really not worth the paper they were written on".

Governor William Hobson sides with the company, his replacement Robert FitzRoy sides with Māori, then George Grey authorises attempts to re-purchase that land.  But through it all the highest ranking rangatira in the region, Wiremu Kīngi Te Rangitāke, had a single message: No sale.

"He says time and again that Waitara is not for sale. They will not part with these lands.  And so what happens in 1859-60 is not something new.  This has been going on for more than a decade," says O'Malley.

But settlers saw the fertile plains around them, saw them mostly empty and saw some Māori willing to sell.

Te Āti Awa historian and Waitangi Tribunal member Ruakere Hond says, "all they could see is that Māori had these vast areas of land that weren't under cultivation.  They thought that there was so much land here that, 'why can't we have it?'.  This was almost like "terra nullius." (land that is legally deemed to be unoccupied or uninhabited).

But as Anaru Marshall, lead negotiator for another Taranaki iwi Ngāti Maru, says, the land was "a food basket".  At different seasons Māori would move between the forests and the coastline to feed themselves.  Ngāti Maru are currently negotiating a Waitangi settlement and hope it finalised mid-year. 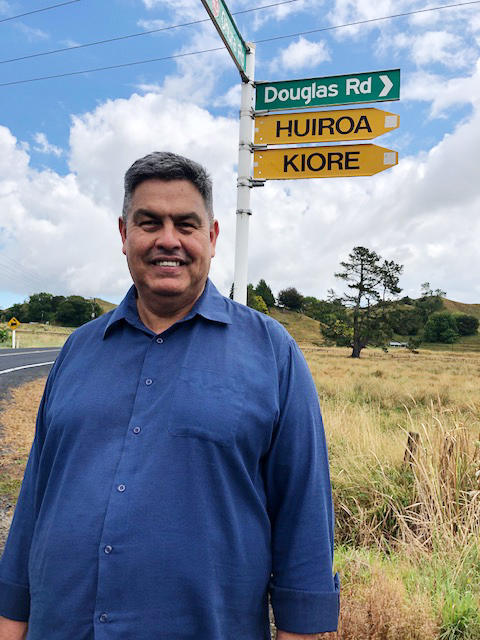 As pressure for access to the land built, Māori migrated home and met to make commitments not to sell.  However when Te Teira Mānuka offered 600 acres for sale on the south bank of the Waitara River, Governor Thomas Gore Browne accepted.  Kīngi as ranking rangatira said the land wasn't for sale and the Crown's own rules said disputed land could not be bought.  Browne however was under pressure from a growing settler population crammed into New Plymouth.  O'Malley says he also wanted to lay down the Queen's law.  By 1858 Pākehā out-numbered Māori for the first time, so the politics of the country was changing.  Browne pushes ahead, outraging Māori.

The decision drives tensions higher.  In February 1860 the British send out surveyors and Māori pull out their pegs.  Browne sees that as an act of "rebellion" and declares martial law.  Both sides start arming and fortifying.

The Crown builds Camp Waitara on one side of the Waitara River while Te Āti Awa and its allies build a pā called Te Kohia on the other side.  On March 17 1860 the British attack and the Taranaki Wars have begun.

At Te Kohia, Kaipopo, Te Ārei and other places the battle is joined over the next year.  Often Māori lure the British to attack then move on.  You can hear more detail about the warfare in both the video documentary and the podcast.  After a year a truce is made, but it doesn't last, with more fighting in 1863, 1868 and 1881.

That year my ancestors arrive and settle first on land near Stratford.  They struggle, with one doing well, one going bankrupt and another going on a tour of the colony.  Arthur Roger ends up in Huiroa, on land that once belonged to Ngāti Maru.

Anaru Marshall says the impact of colonisation hit his people hard and the legacy remains.  They lost food supplies, wealth, resources, their home.  They are now negotiating a treaty settlement that will see "a fraction of a fraction" of that land and wealth returned; around $30m in return for billions of dollars worth of land and resources (the land has been mined for oil and dammed for hydro-electric power).  While they are not just, they open the door to a new future for his iwi and to new opportunities.  He just hopes the stories of this time are told and remembered.

"Information is power.  It's awareness.  And if we can from a young age start to understand that then we've got a chance of making a better go of it than perhaps our parents' generation".

Hopefully the podcast contributes to that; telling the stories of both Māori and Pākehā and wrestling with how we now remember what was done not so long ago.

In 2019 Great Southern Television produced NZ Wars: Stories of Waitara for RNZ as a continuation of the critically acclaimed NZ Wars: The Stories of Ruapekapeka. 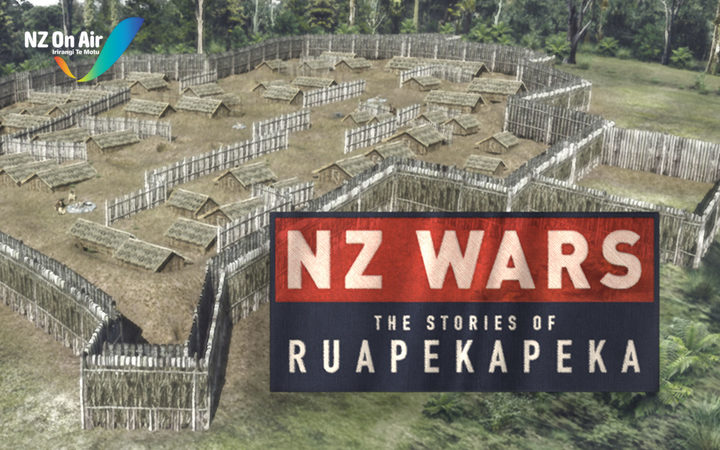