Owen Marshall looks back at influences on his writing 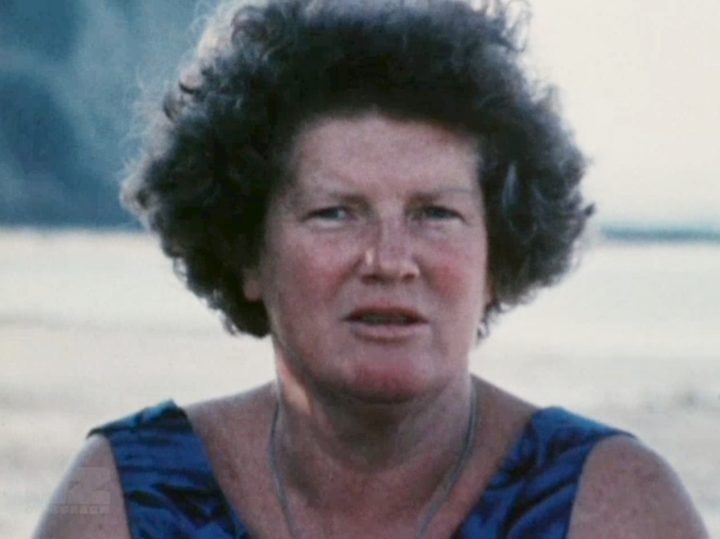 In his Book Council lecture, the eminent short story author Owen Marshall explores what makes his favoured literary form distinctive, and how its transformation has reflected changes in New Zealand society. He also pays homage to his forebears who influenced him, including Katherine Mansfield and Frank Sargeson.

It is Janet Frame, however, whom I most admire among New Zealand short story writers; indeed, among all our authors. Her unerring personal sensitivity and symbolic view of the world constitute the closest thing to genius that we have in this country’s writing.

I met her only twice, retain only a few brief notes from her, including a birthday greeting, and attended her Dunedin funeral. Though I do have a more substantial if indirect link with her through our own mutual association with the South Island town of Oamaru, that ‘kingdom by the sea.’

She lived there as a child and young woman, I taught there for twenty years. 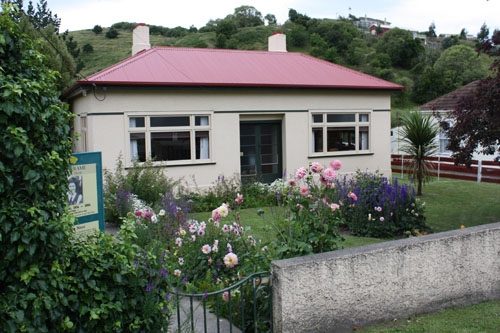 One of the last places I visited before leaving Oamaru in 1985 was the Frame home at Willowglen. The place was derelict, with birds roosting inside and a scatter of mildewed newspapers and torn books on the floor.

Everything a snarl of desolation.

From a small basin in one of the rooms, I tore off a grimy plug and chain as a memento. Michael King jokingly told me he would swap it for Frank Sargeson’s paper knife, but died before there was any chance to negotiate.

Frame’s stories often have a haunting sense of unease, even threat, despite their apparent simplicity; a sense of unknown things stirring just below the surface of life.

2016 RNZ interview with Owen Marshall about Love as a Stranger

RNZ readings of Owen Marshall’s The Larnachs, and Love as a Stranger 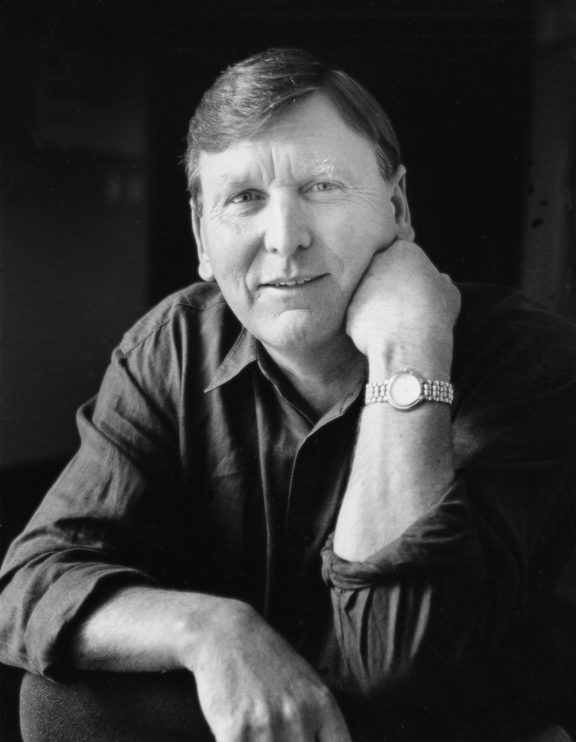 Owen Marshall is a renowned short story writer and novelist, who worked for more than 25 years as a teacher before retiring to work full time as a writer.

Many critics rank Marshall among the finest, if not the finest, of New Zealand’s short story writers. His novel Harlequin Rex (1999) won the 2000 Deutz Medal for Fiction at the Montana Book Awards.

His writing has been extensively anthologised and he has edited several collections of New Zealand short stories. He has received numerous honours, awards and fellowships for his work.

In 2013 Marshall was awarded the Prime Minister's Award for Literary Achievement.