Henry Has a Ball

There's winning a game and then there's dominating it. 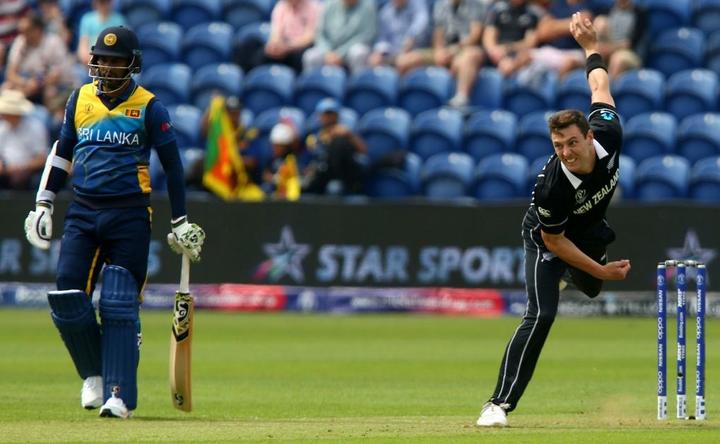 The Black Caps easily beat Sri Lanka in their first game of the 2019 Cricket World Cup thanks to a Man of the Match winning effort from pace bowler Matt Henry.

Henry took 3-29 and with fast bowler Lockie Ferguson, blew the Sri Lankan team away for just 136. New Zealand openers Martin Guptill (73*) and Colin Munro (58*) were untroubled as they chased the total down in just 16 overs. 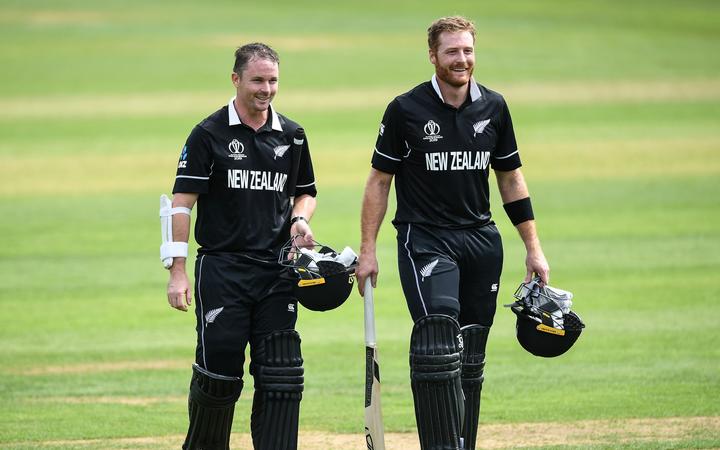 In this episode of Not Your Average Cricket Show, White Ferns offie and occasional opening bat Anna Peterson joins Zoe George and Justin Gregory to give us her expert view on the game and share her best pro tip for up-and-coming players. 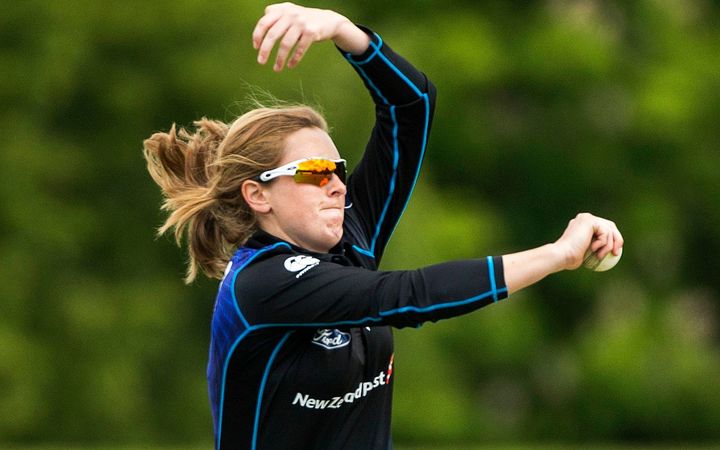 The NYACS team look ahead to the Black Caps next match against the trickiest team in the competition,  Afghanistan. Special correspondent Iain O'Brien lets us in on England's secret fears, and RNZ sports journalist Clay Wilson picks the players he thinks will make a difference at this World Cup. And we hear a good yarn from this week's Local Legend, Malcolm Jones. 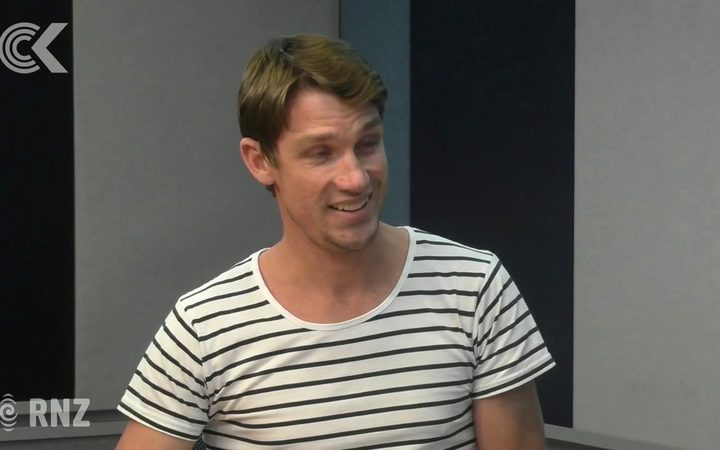