Ireland win! The rugby, that is.

Pity the poor Irish women’s team. A disappointed White Ferns today hit their straps against a team full of minnows. 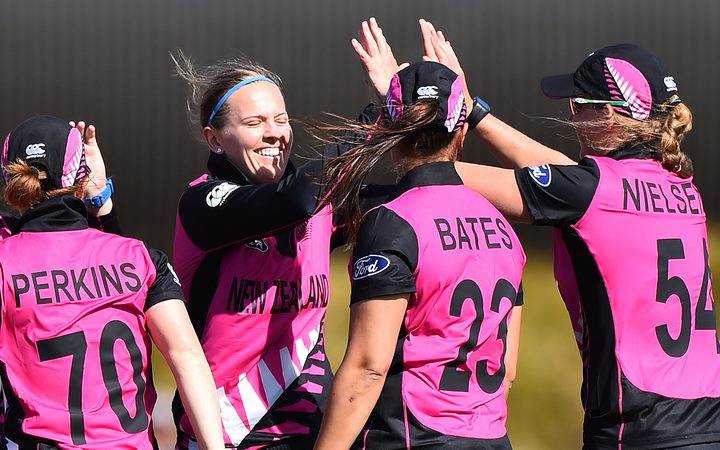 Lea Tahuhu was among the wickets in teh White Ferns warm up match. Photo: Photosport

From Lea Tahuhu’s opening over to Amy Satterthwaite’s winning boundary, the White Ferns controlled the game from start to finish.

Leigh Kasperek took three wickets for a measly 19 runs off her four overs , Amelia Kerr and Tahuhu chipped in with two each to strangle Ireland’s attempt to set a total on another low, slow Guyana pitch. 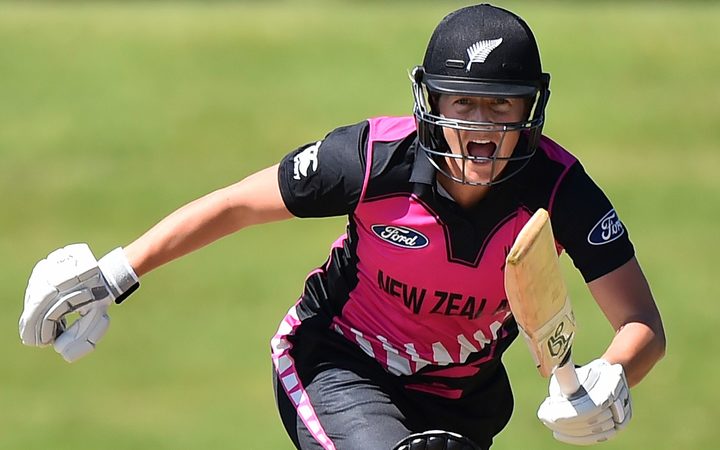 Sophie Devine is one of New Zealand players in the WBBL. Photo: Photosport 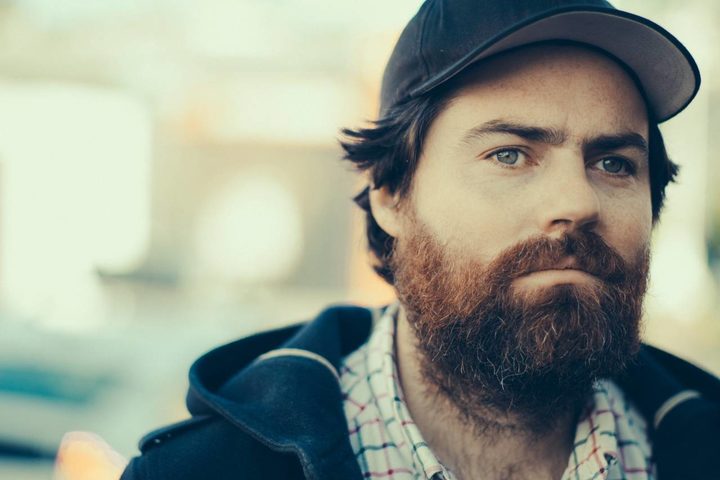 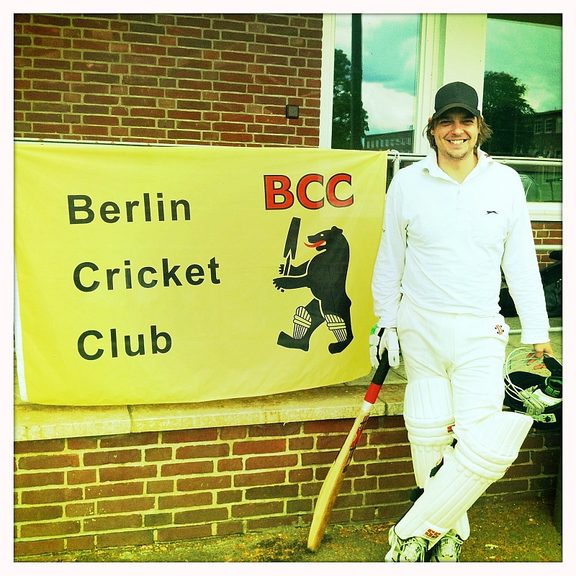 Top order batter Bernadine Bezuidenhout rings in from Guyana to talk team spirit and the road ahead for the White Ferns.

Special guests Samuel Scott from The Phoenix Foundation and musician Nick Buckton from Voom joined Zoe George and Justin Gregory to analyse the game, talk top tips for surviving life on tour, and discuss the issues around promotion and payment in the women’s game.