One year on: How has the government performed?

A year ago New Zealand First leader Winston Peters announced his party would support Labour and the Coalition government was formed.

So after a year in power, we wanted to know how people are feeling about the new government, how their lives have been affected and whether they are better or worse off.

Our reporters asked people from around the country just these questions. 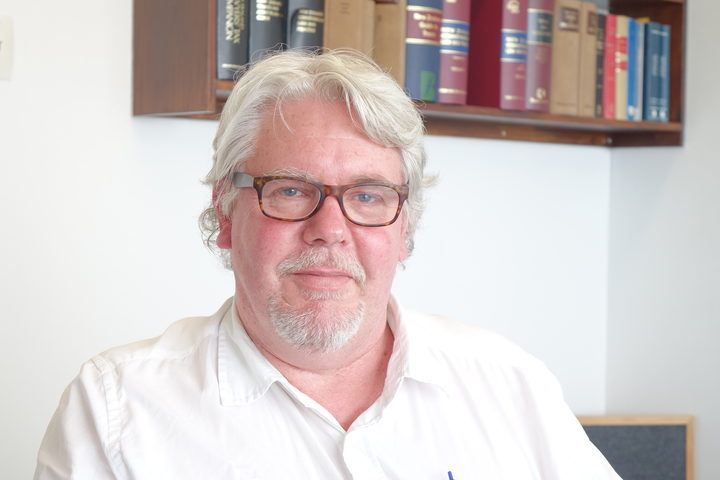 "Business for me personally over the past year or so has been good. I'm not sure why business confidence is apparently down, I don't see it on a day-to-day basis ... and I don't really hear it from clients or others. I think the government's done a reasonable job, not a great job, so far." 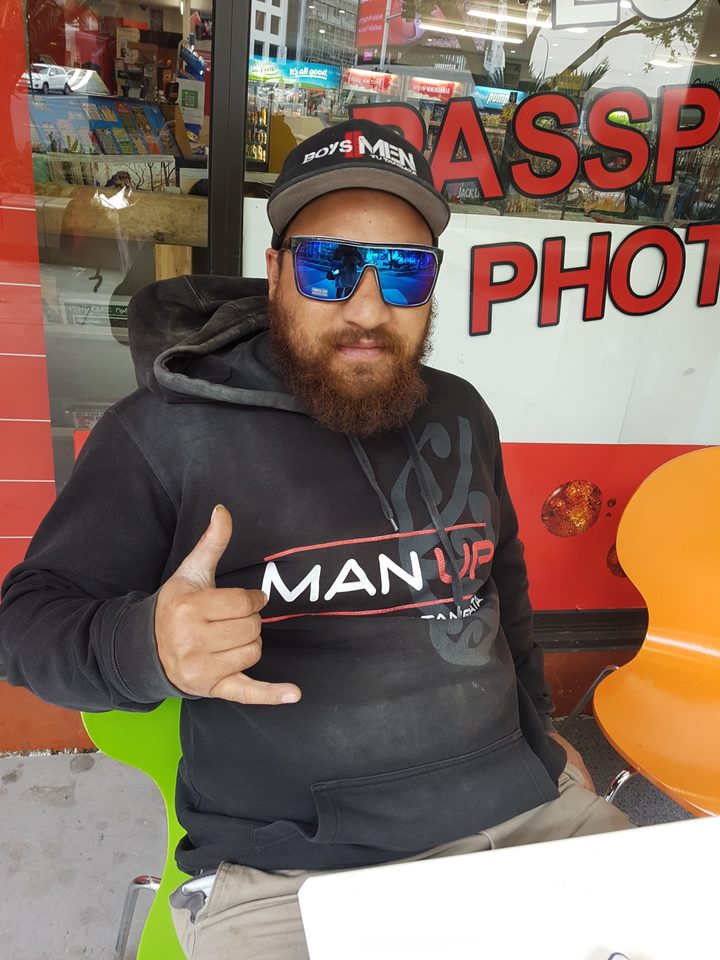 "I have to take public transport now... I can't take my kids anywhere ... the fuel tax has had a big impact on me. Nowadays, the rich are getting richer and the poor are getting poorer." 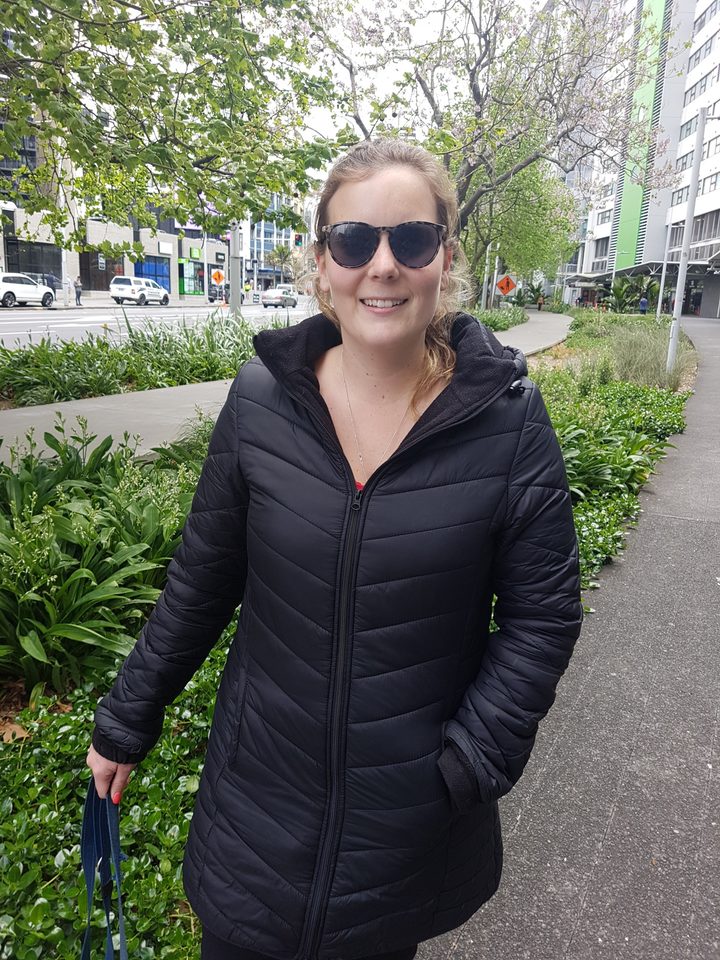 "I haven't noticed too much impact on my day-to-day life, but probably the petrol tax has made it that much harder to make petrol last within budget. Apart from that I do quite like Jacinda as a prime minister, and I like what she has done in terms of our international presence." 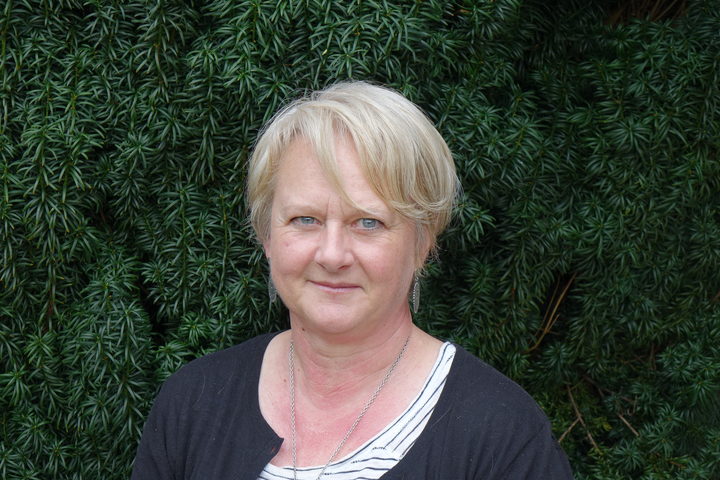 "For me personally nothing has changed but one thing I have noticed is that in the area I was living there was quite a few people who were living on the streets or begging, and I noticed that's been addressed. It's good to know people who are needing services are getting access to them.

"It doesn't sound like a lot of money but $30 a week [winter fuel payment] when you're scraping by is a lot. Most people were coping well, you could almost see them breathing a sigh of relief." 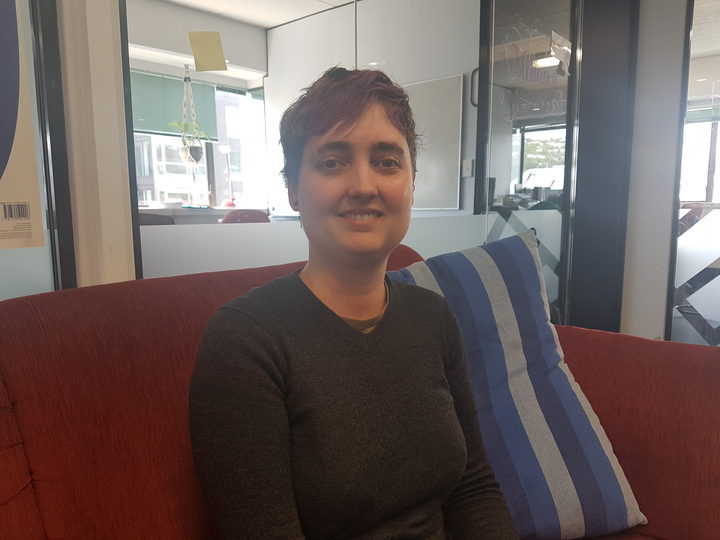 "Community law centres have in general been given a funding increase, which did not happen at all under National, so it's nice finally to have wages increase a little bit, as opposed to completely flat. There are small steps moving towards things that I value, for example the government just increased the funding cap for transgender surgeries and a lot of my friends are transgender, so this is a very big thing.”

Andrea Webster and her sons Julian (6) and Anton (3) 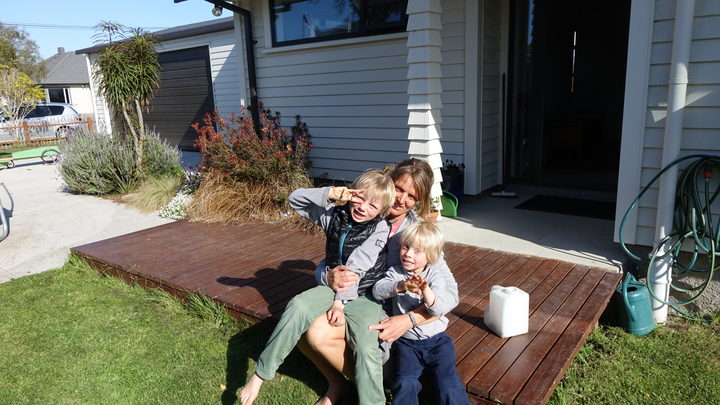 "With my second [baby] I didn't get any maternity pay so it had an effect on our financial situation, quite severe I thought. It [the Best Start payment] will help families definitely and I think it’s a good call because woman are at home and they do amazing jobs, and they need the money as well." 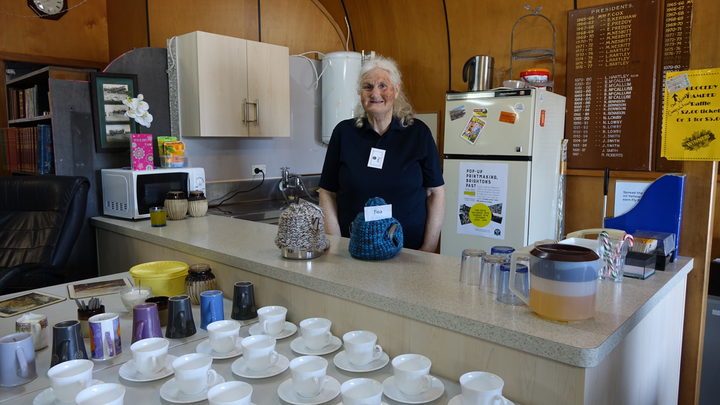 "For myself and a lot of other elderly that [the winter energy payment] has been very helpful and that is one of the promises they have made that they have fulfilled, which that stands good for the government as well, they say something and follow through." 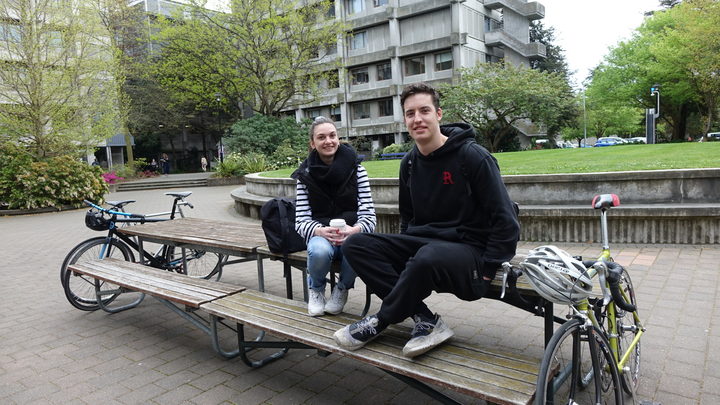 "I think it should have been your last year free, because that way maybe people would be post-grad, which would be really good for New Zealand. And also the people studying now, they miss out on it. 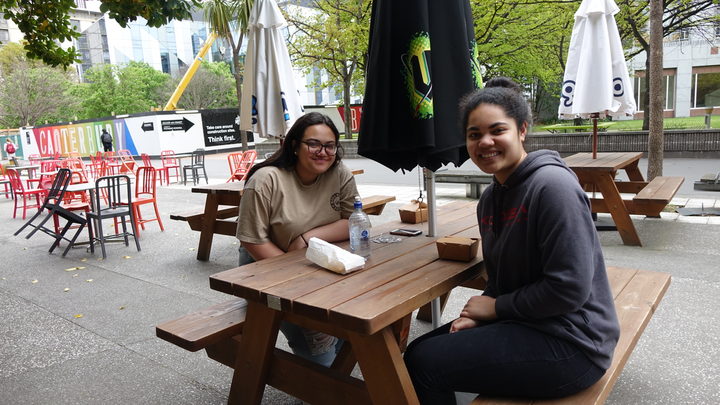 "It was a good opportunity for students who were struggling. to allow them to have education and to experience at least their first year of uni, and experience the uni life and I think the government has kind of helped out students."

Anastasia Mayo and her children Inaiah (3) and Brady (1), Christchurch: 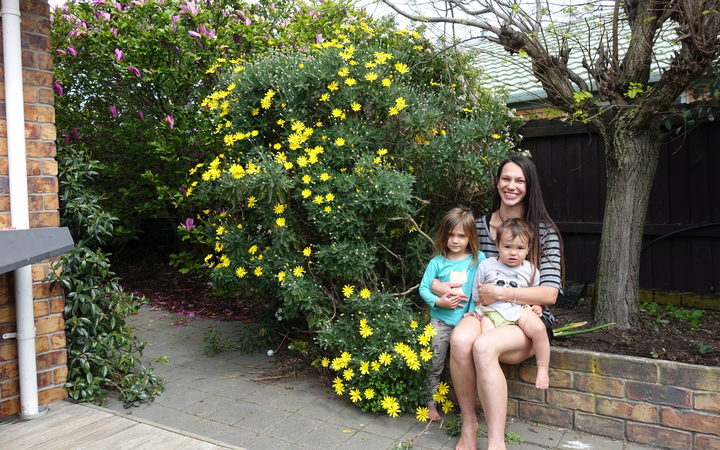 "I like the Families Package, we got an extra $60 a week, which is a huge benefit, and I'm not sure whether the accommodation supplement has been increased as well, but it was a lot less stress on our family with those increases." 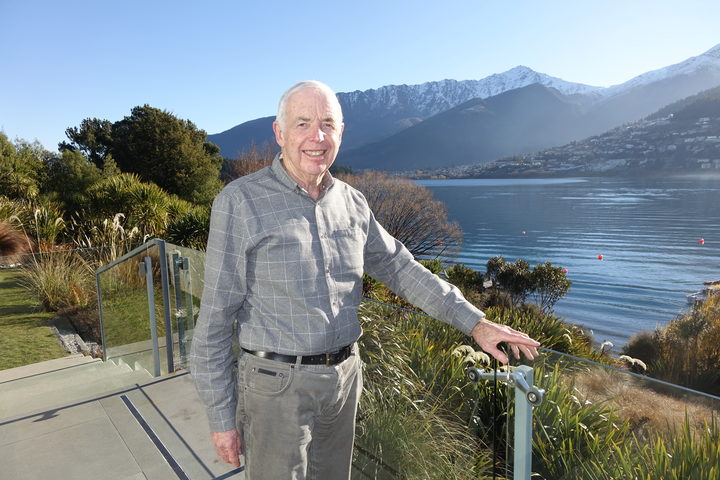 "The businesses I'm involved in there's been little change. National left the books in good shape and Labour and the Coalition to date has done a good fixing up some of the potholes. The broad-based tax cuts were a much easier thing to understand and helped everyone. The one thing that has disappointed me is New Zealand needs additional capital and overseas people could have helped. I think it's a tragedy that we are not allowing these people to bring capital into the country." 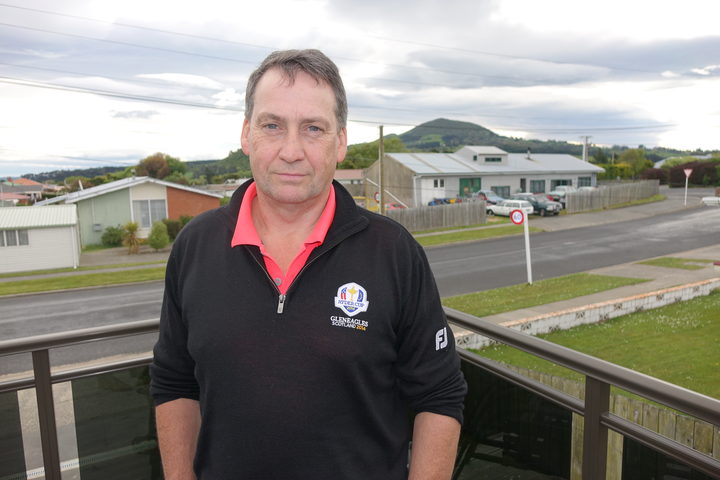 "I was quite a refreshing change with Jacinda Ardern coming in...but there's been a lot of promises that didn't quite come through. My partner also worked at Cadbury but we both secured jobs pretty quickly. Fisher and Paykel and Cadbury were good places to work and they paid quite well, but even though lots of people I know have secured jobs they probably aren't getting paid as much as they have been previously.”