The best regional photos of 2017 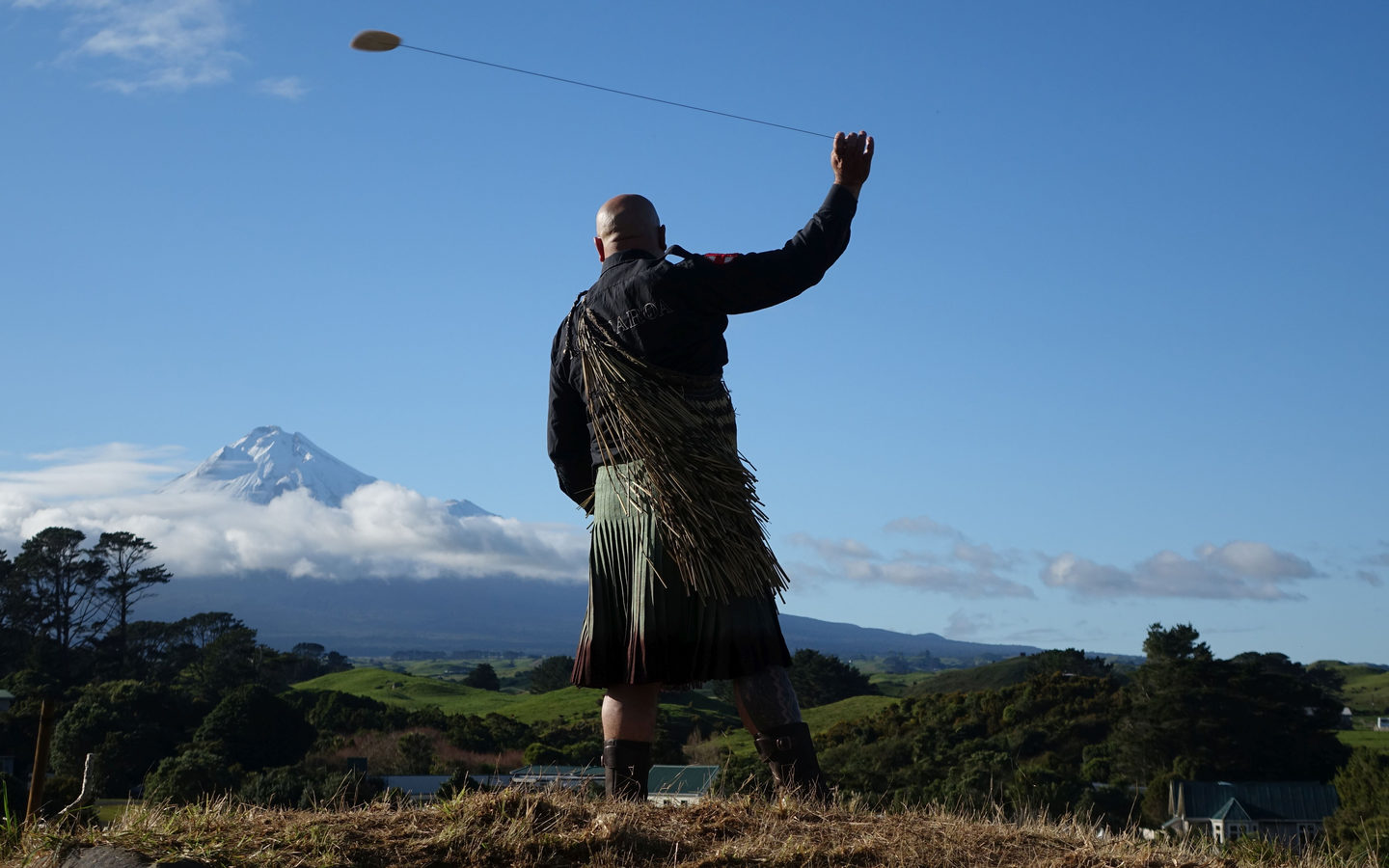 Every day, RNZ brings you coverage from around the regions, the Pacific, and around the world.

Our team of regional reporters - based in Dunedin, Nelson, New Plymouth, Hamilton, Hawke's Bay and Whangarei, joined teams in Auckland, Wellington and Christchurch to give you news, features, analysis, photographs and documentaries to tell the stories of Aotearoa.

We can't bring you every photograph from around the regions, but we can show you some of the best.

Here are a few photographic highlights from 2017. 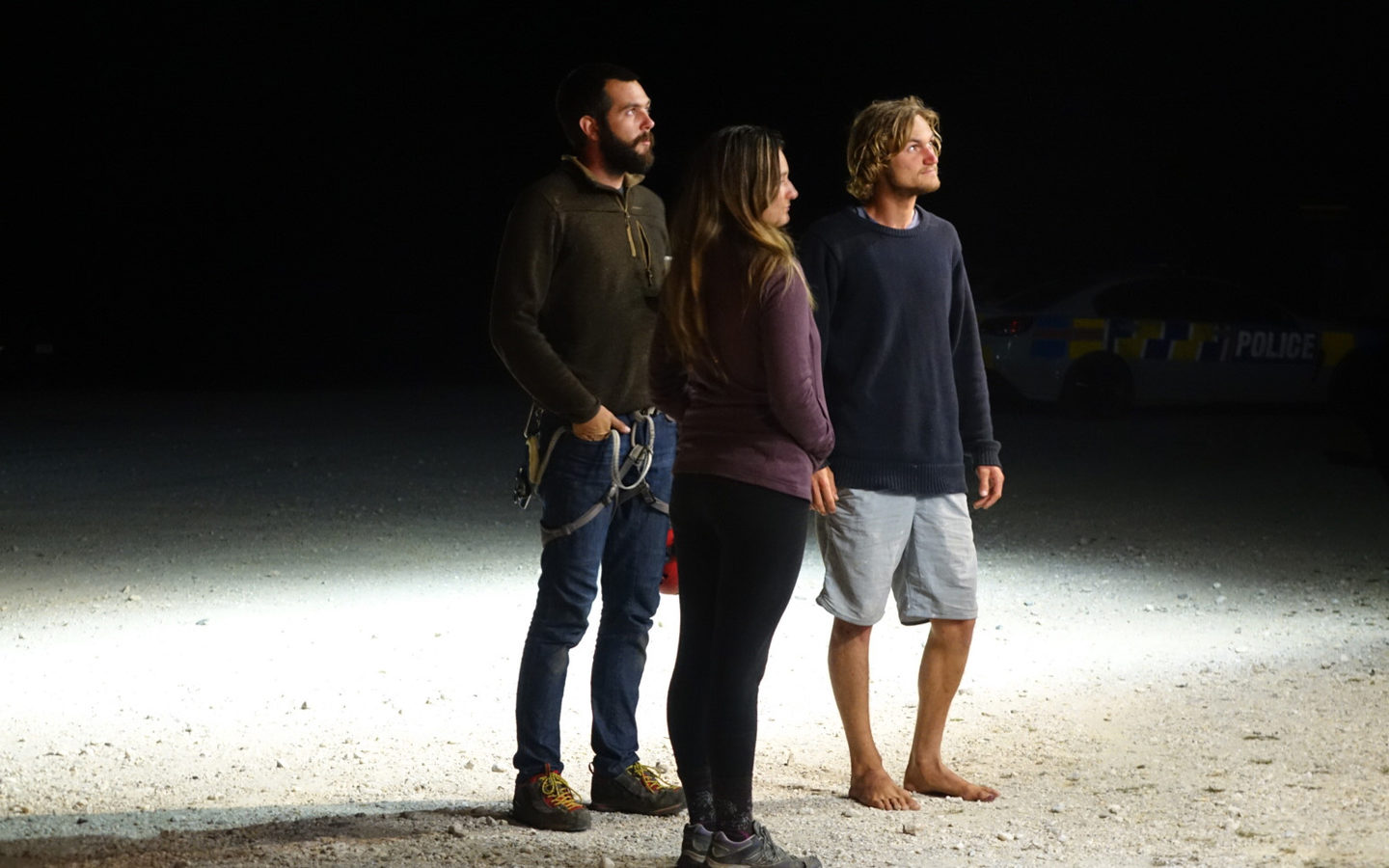 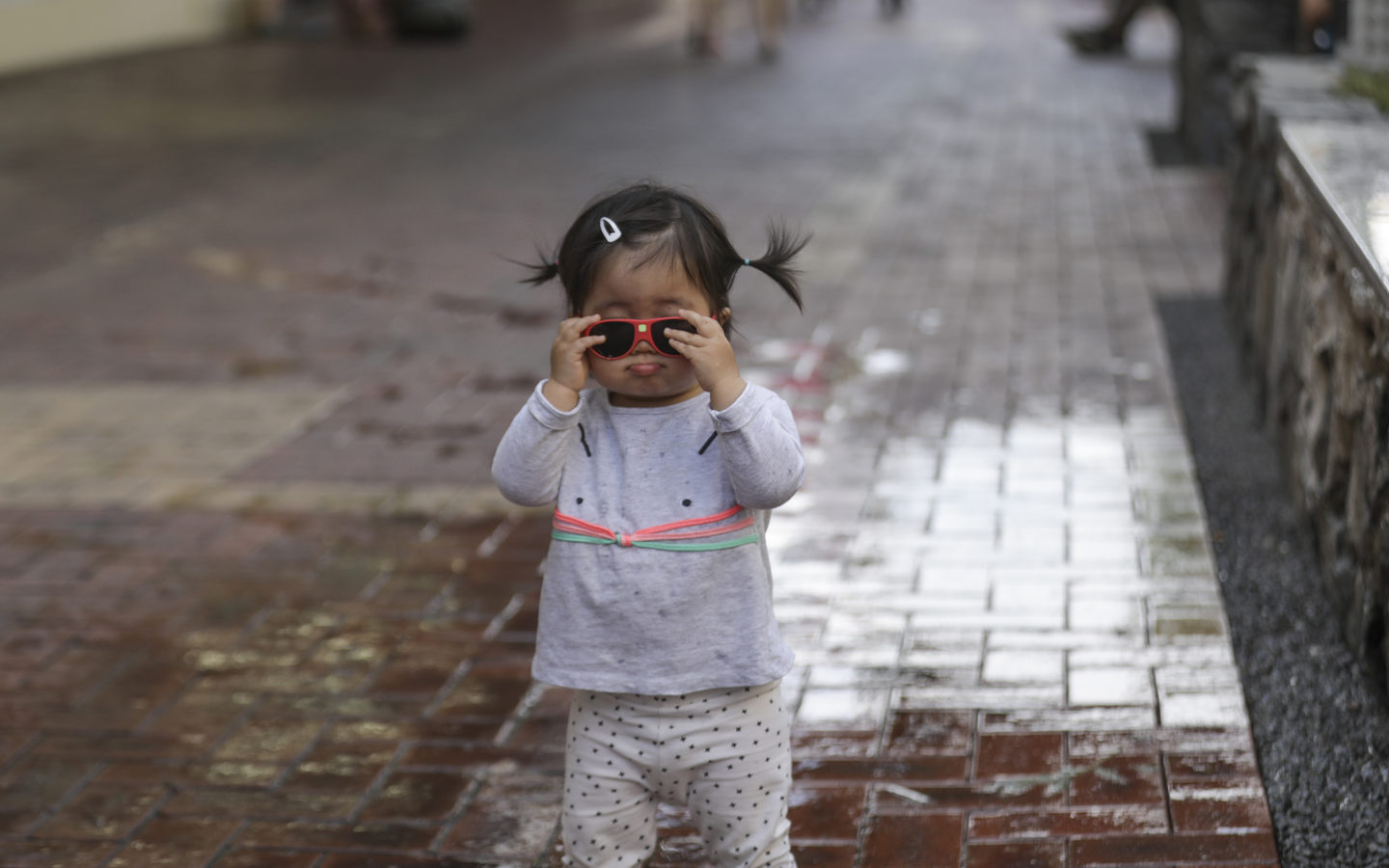 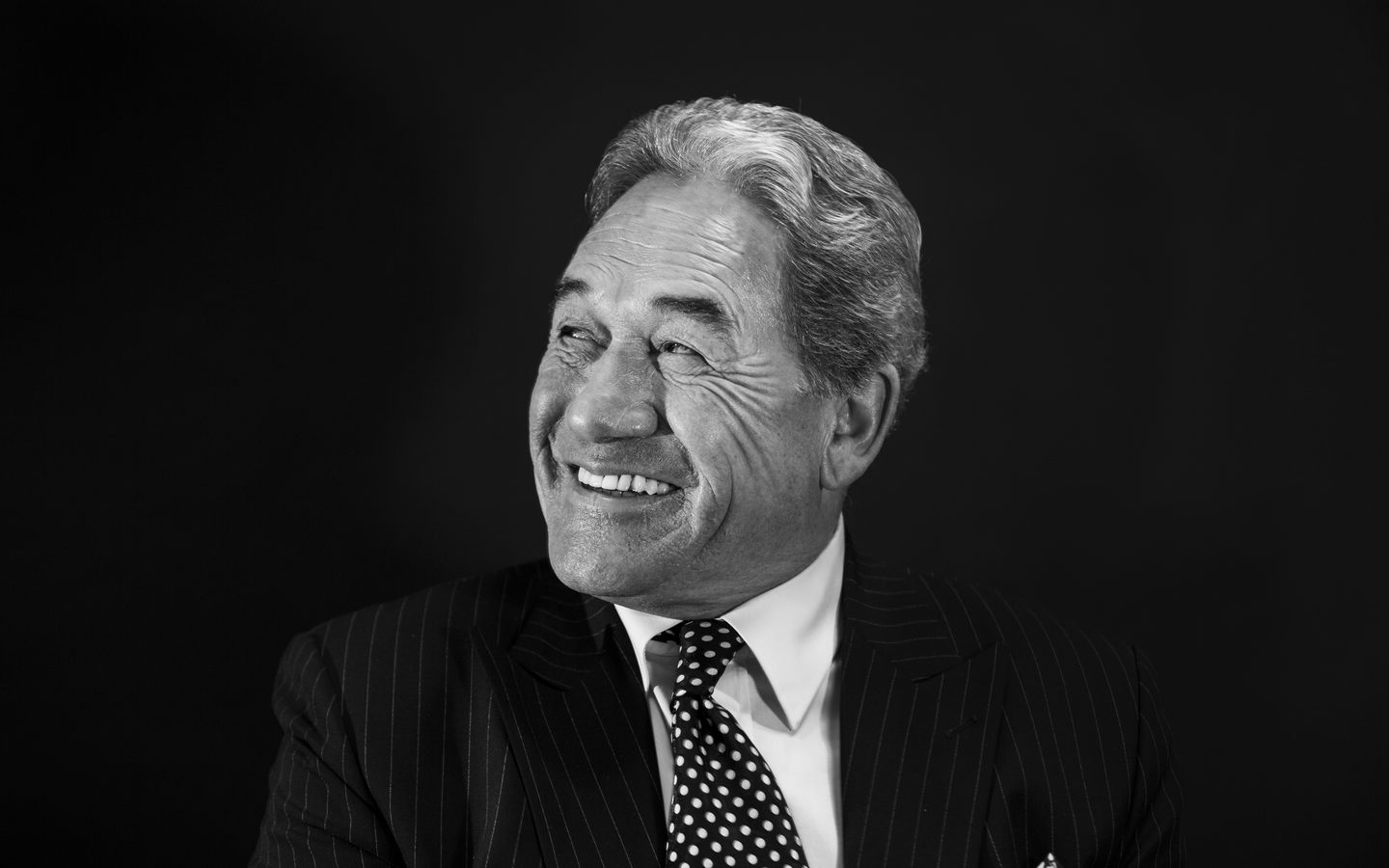 Winston Peters photographed in his office at Bowen House in the lead up to the 2017 election. Photo: RNZ / Rebekah Parsons-King 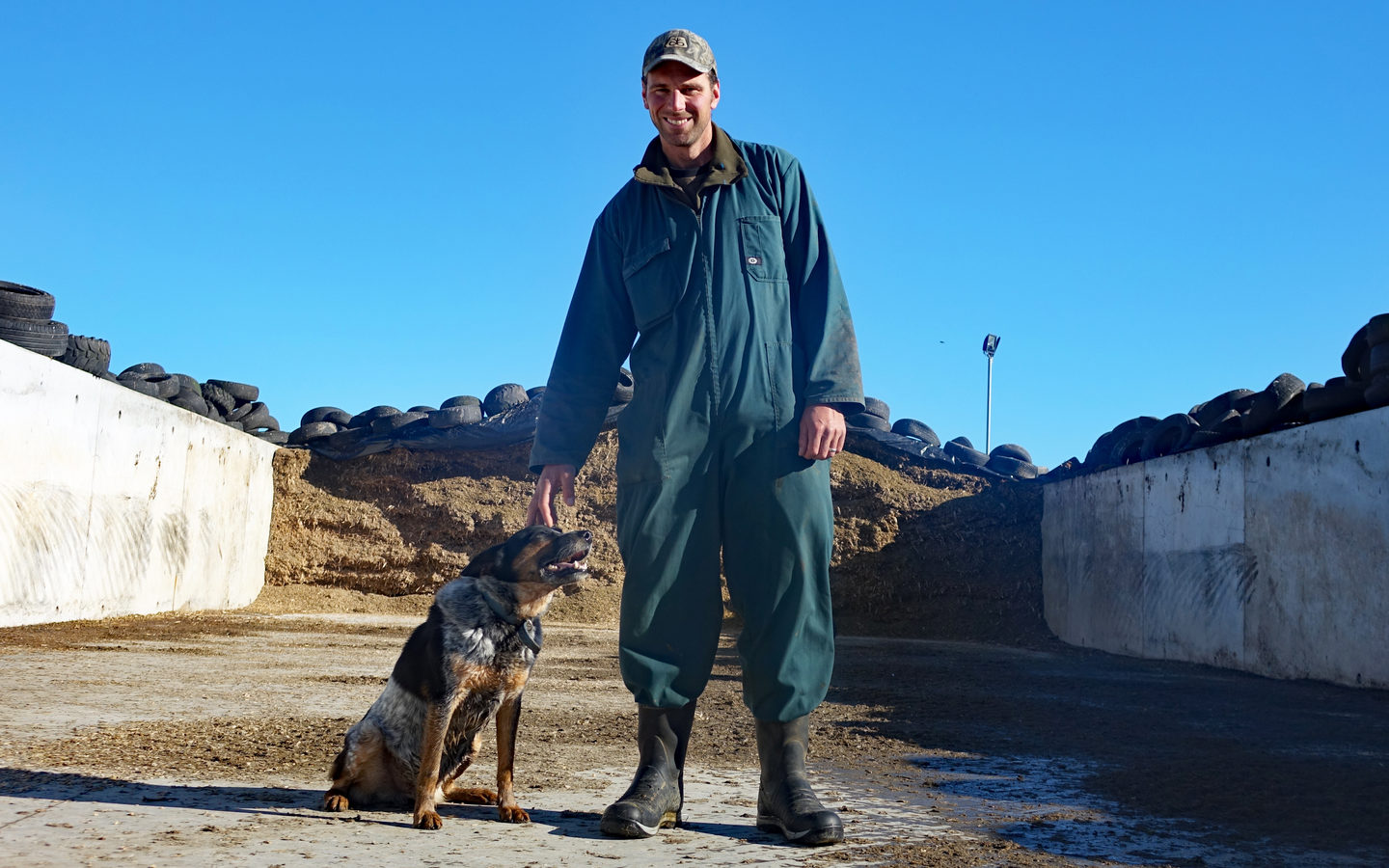 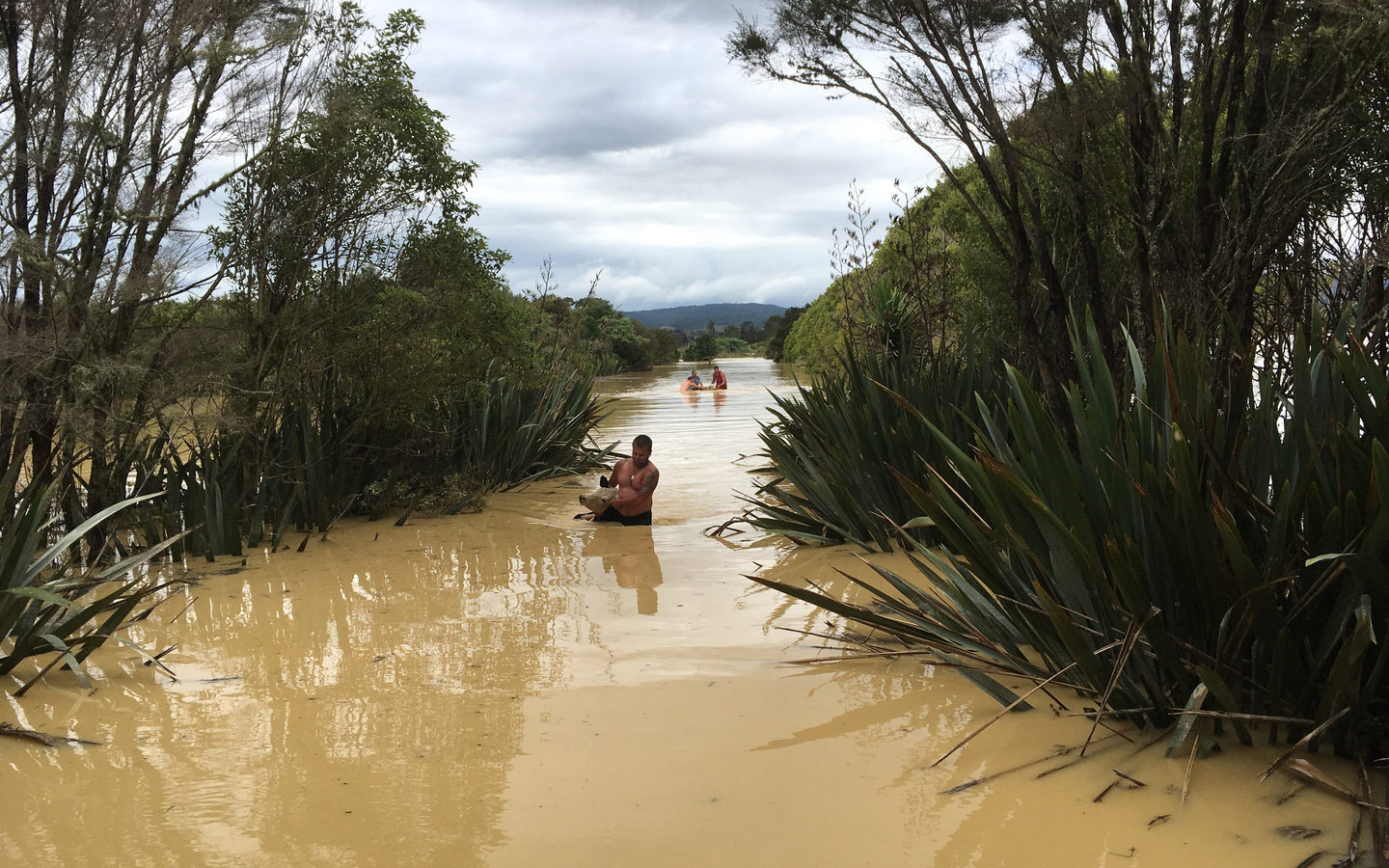 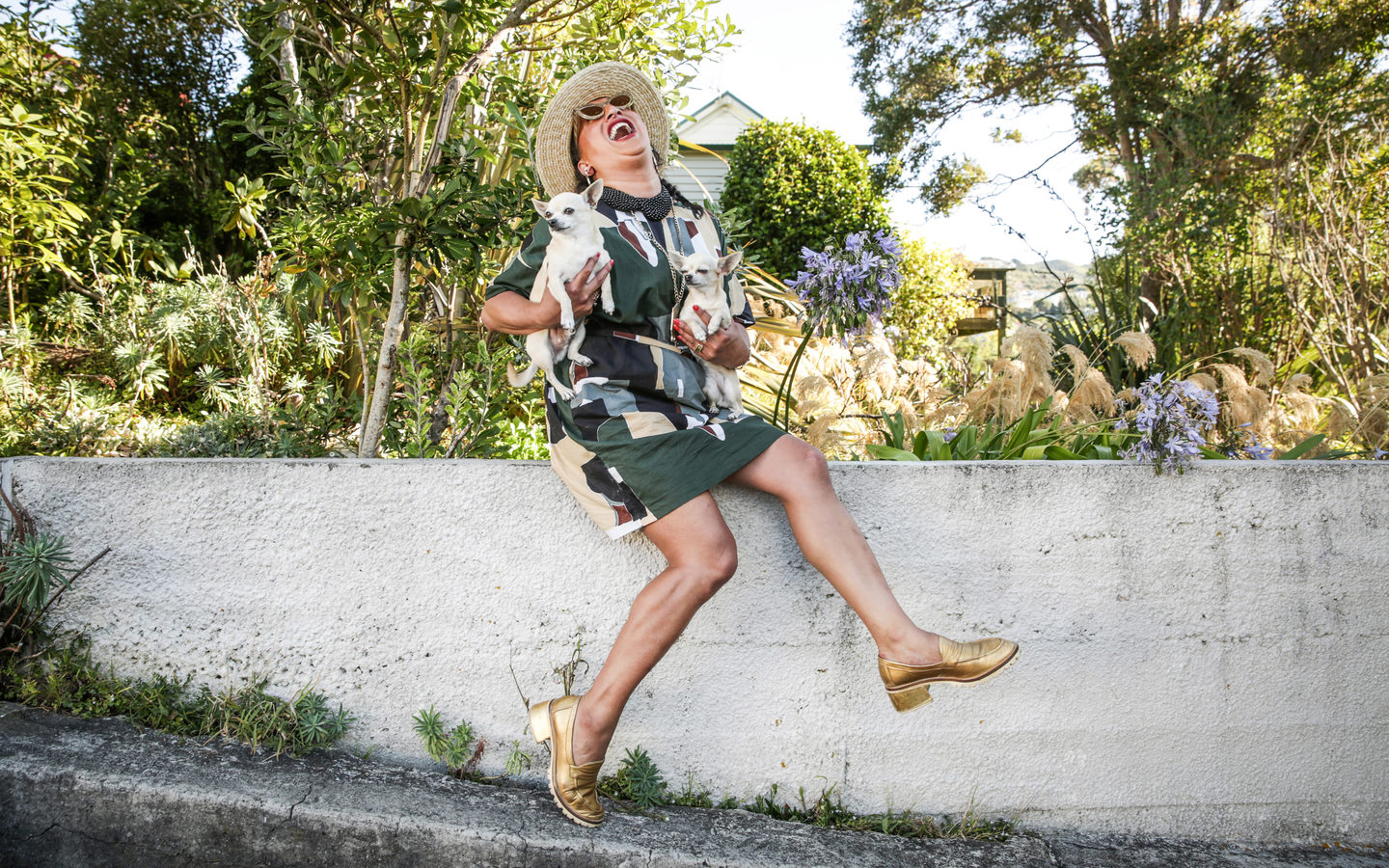 Jaye 'Glam' Martin, who was part of the RNZ Joy Project, a look at happiness around New Zealand. Photo: RNZ / Rebekah Parsons-King 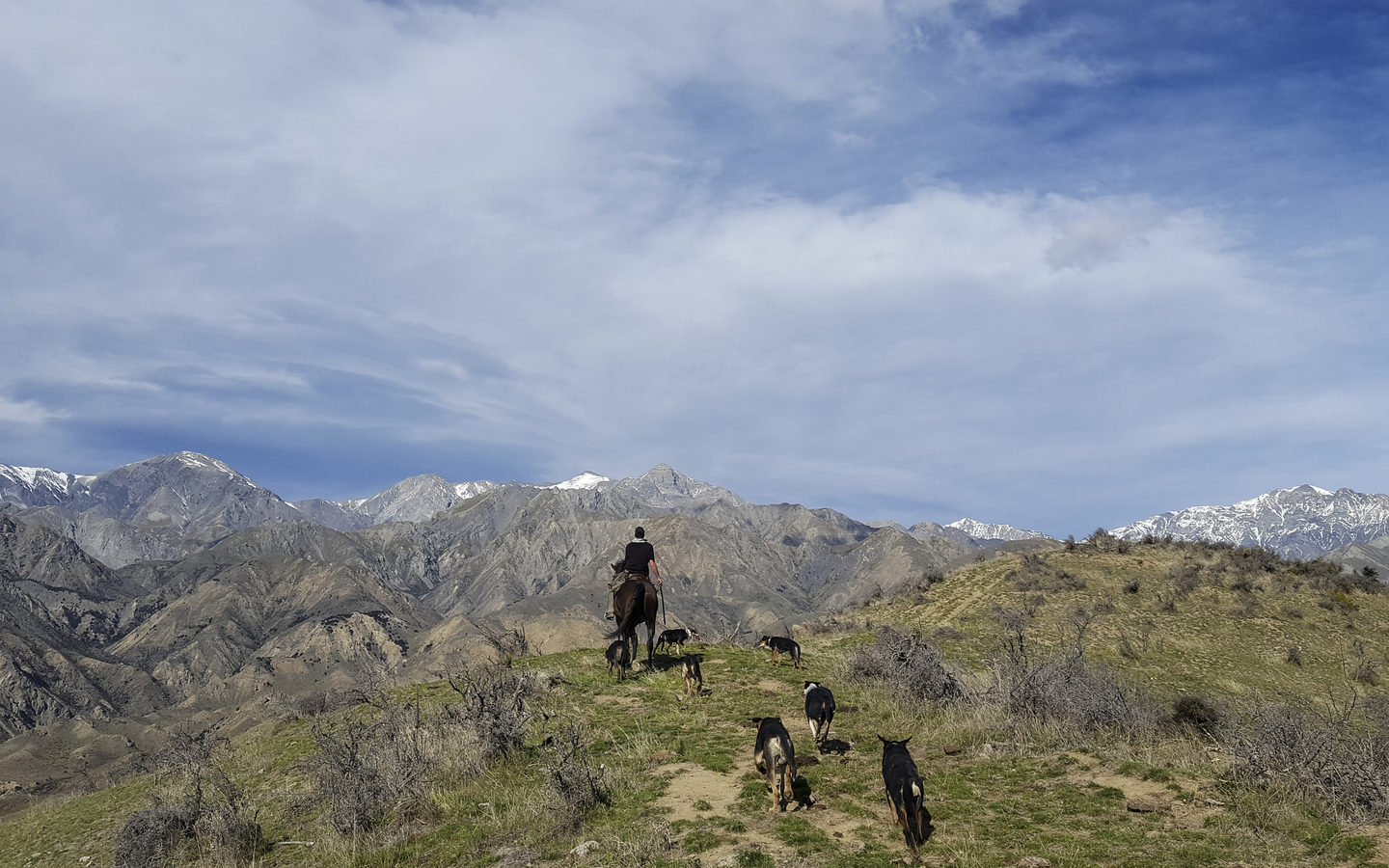 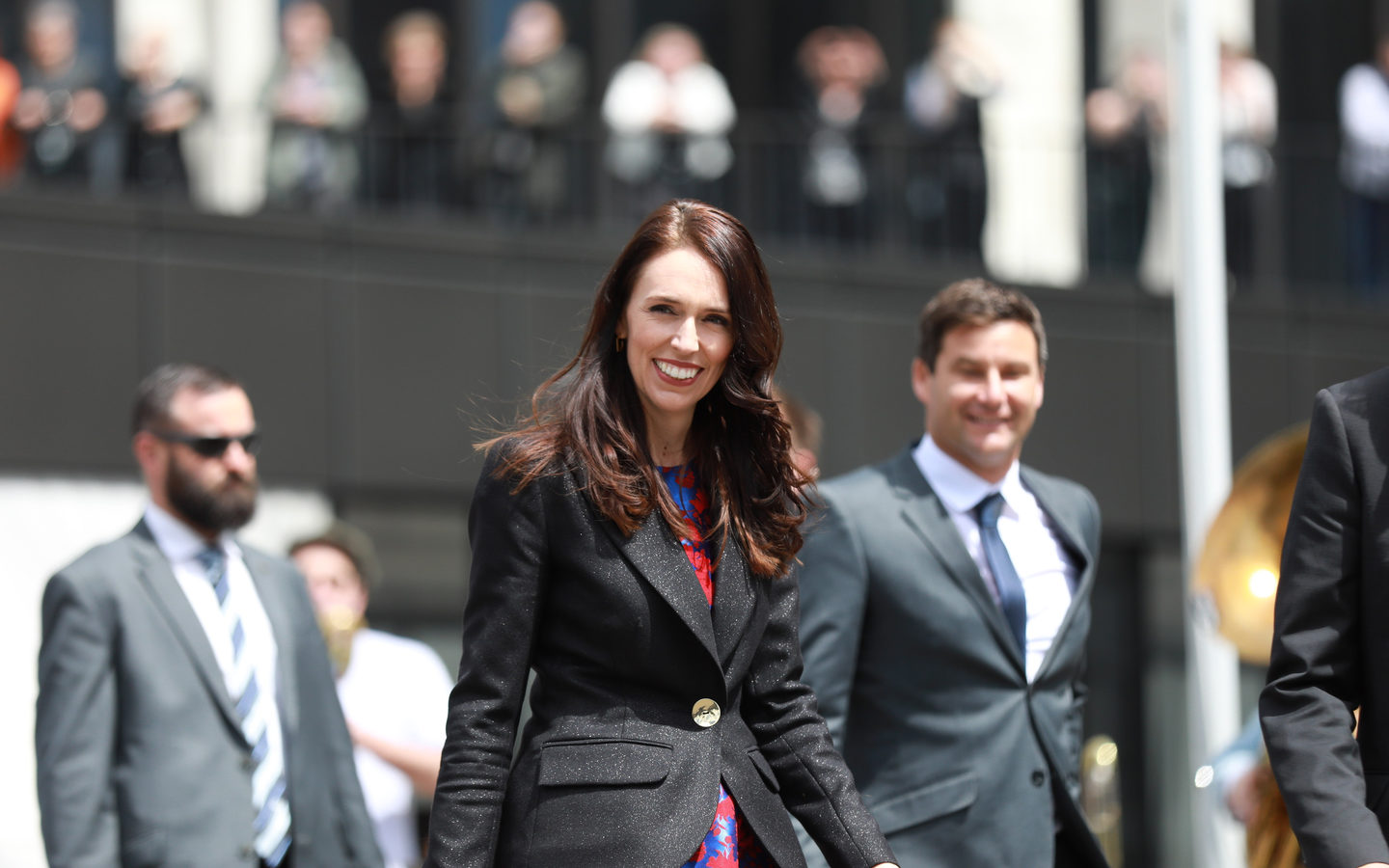 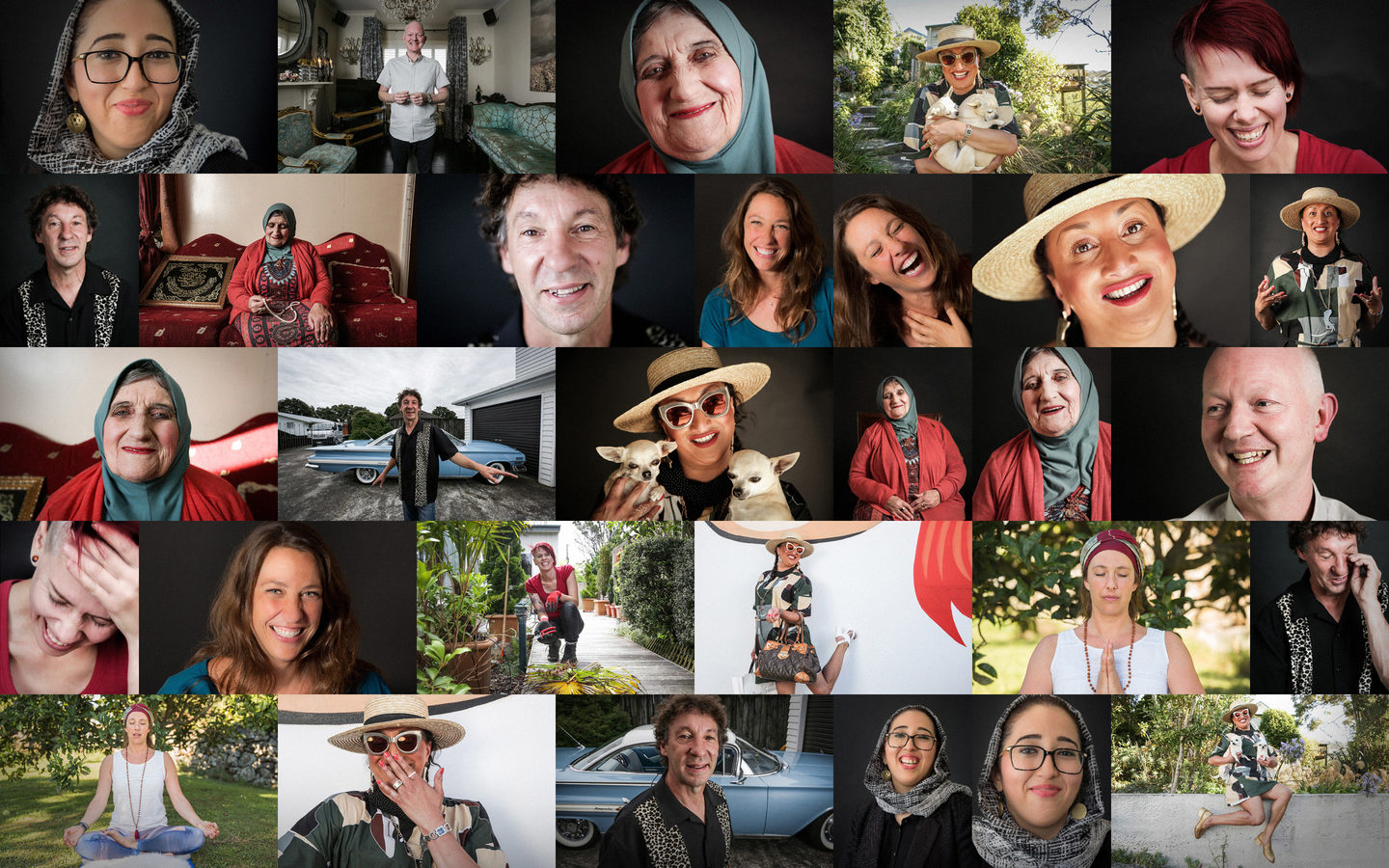 The many faces of the RNZ Joy Project, a look at happiness. Photo: RNZ 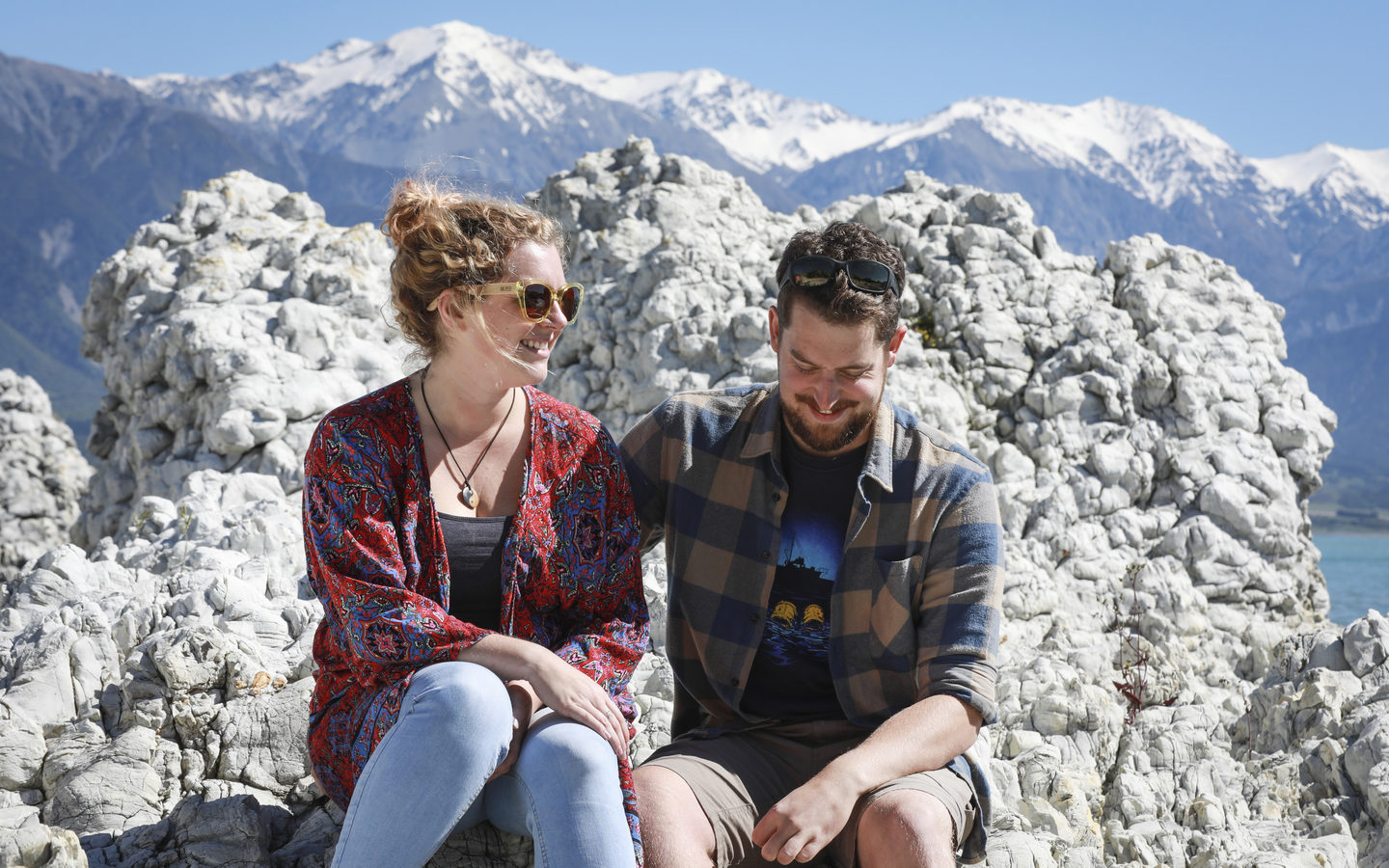 Jenny Worth and Nick Schofield, both from the UK, were working for Encounter Kaikōura at the time of the earthquake. At the end of their visas they returned to the UK, arranged new visas and returned to Kaikōura. Photo: RNZ / Rebekah Parsons-King 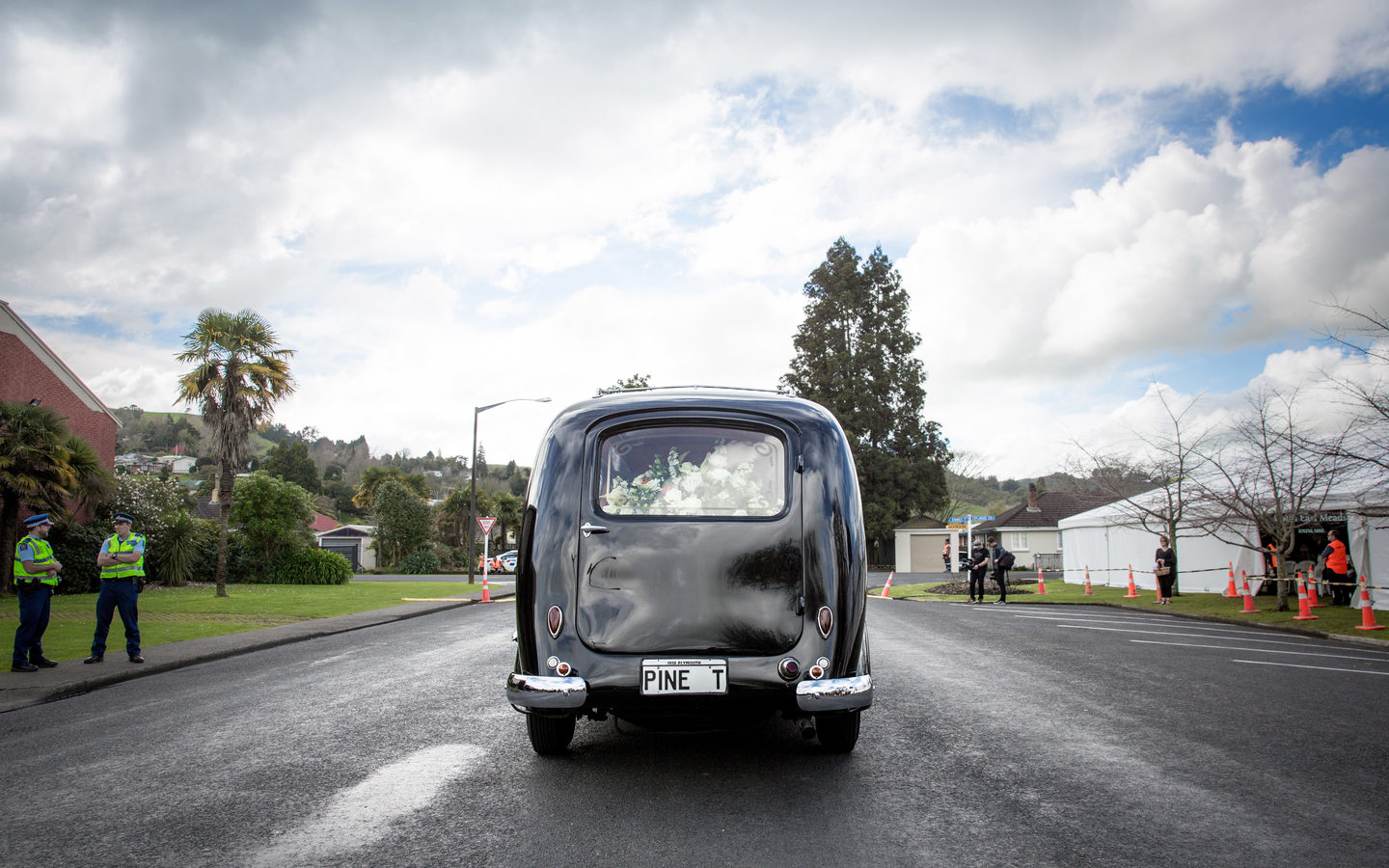 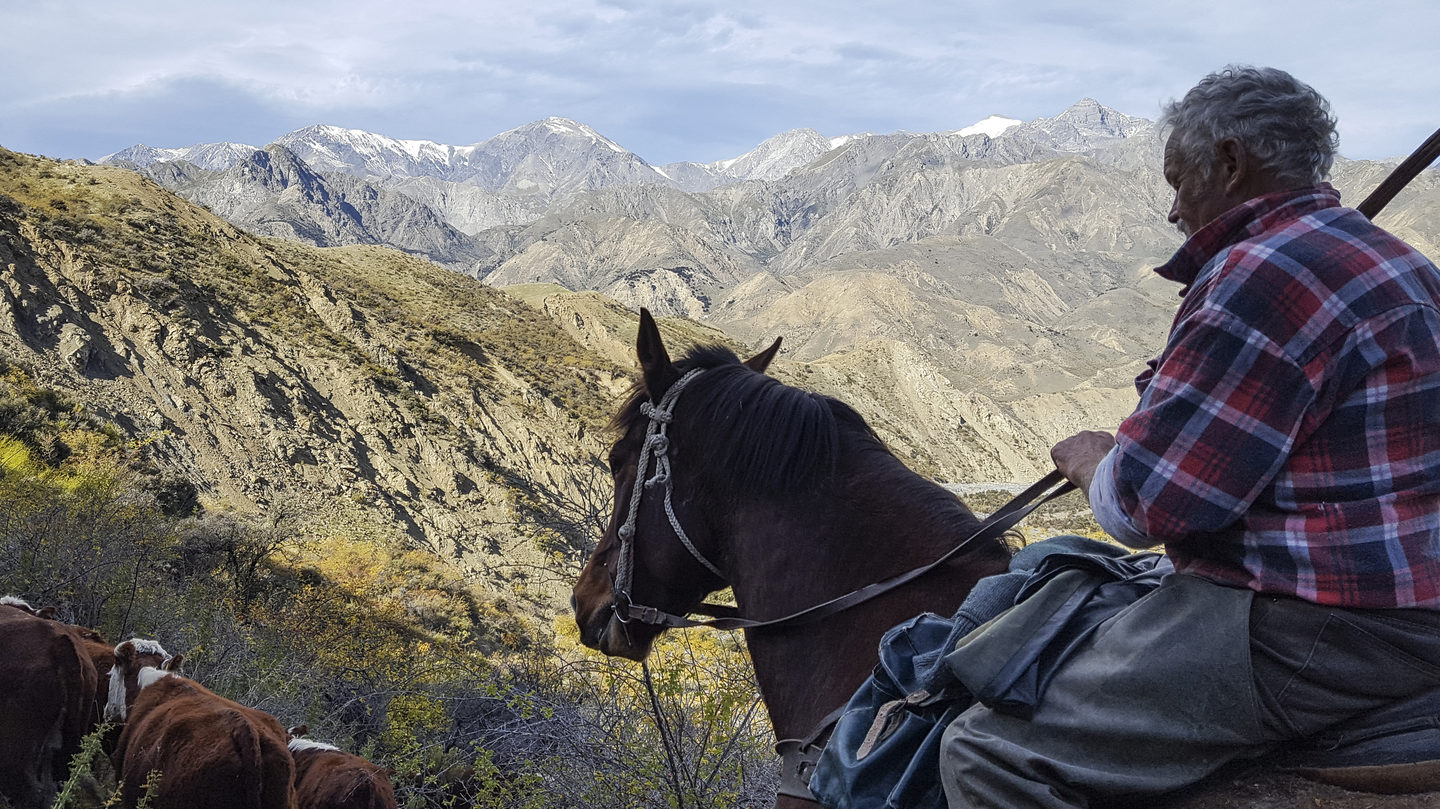 Rangi Kipa swings a purerehua (Māori musical instrument) at the Taranaki settlement of Parihaka ahead of the Crown's formal apology for the military invasion of 1881. Photo: RNZ / Robin Martin 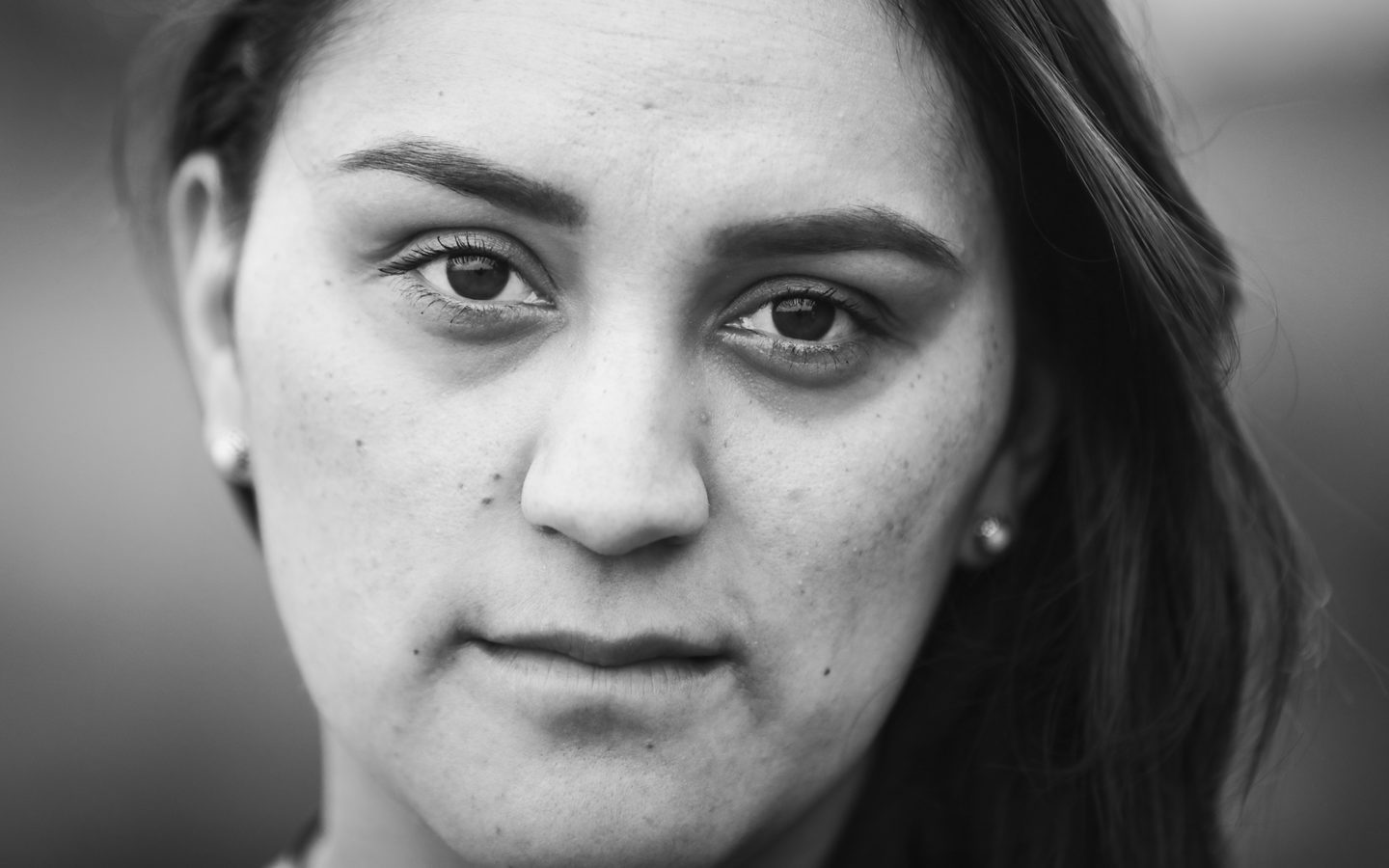 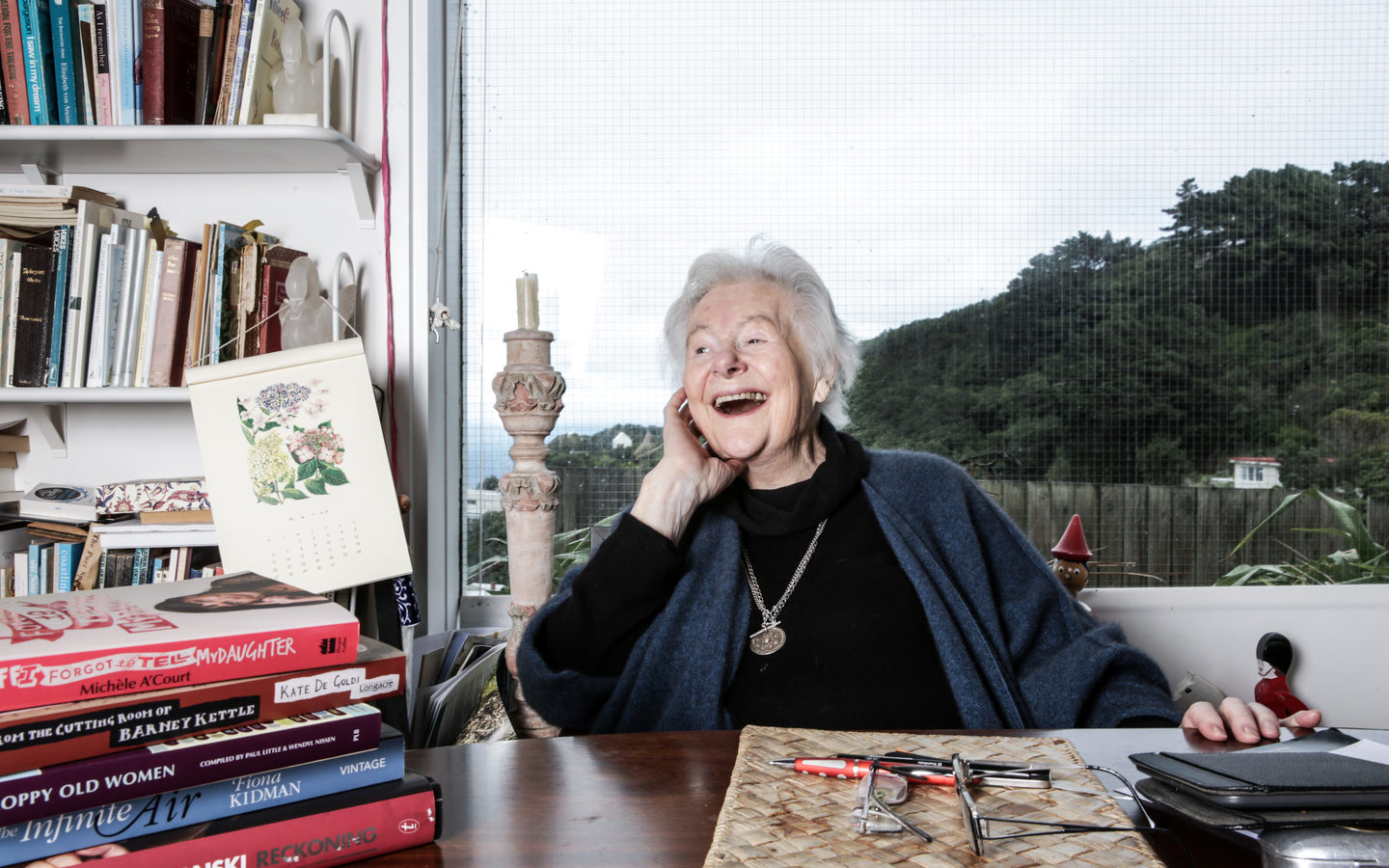 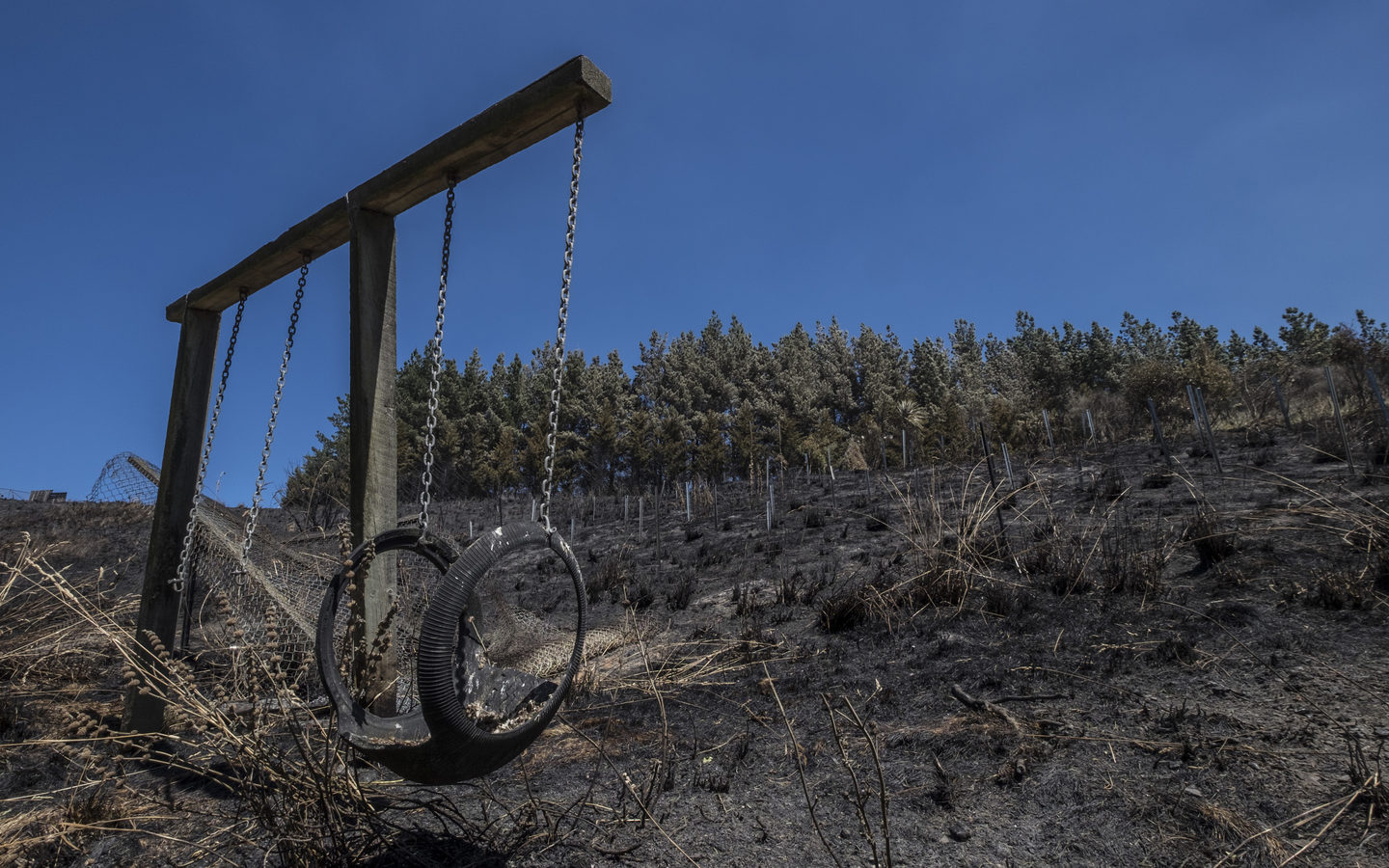 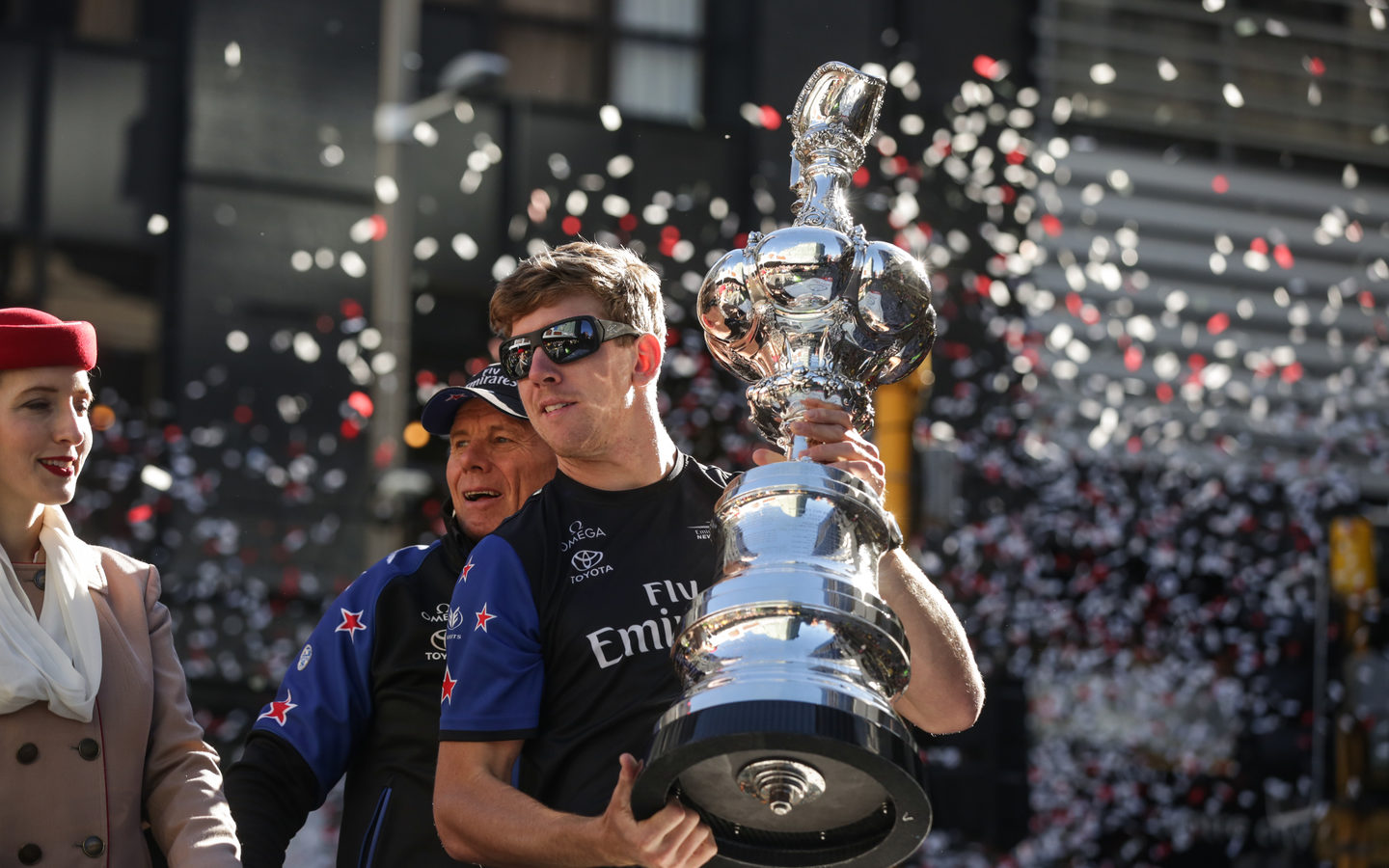 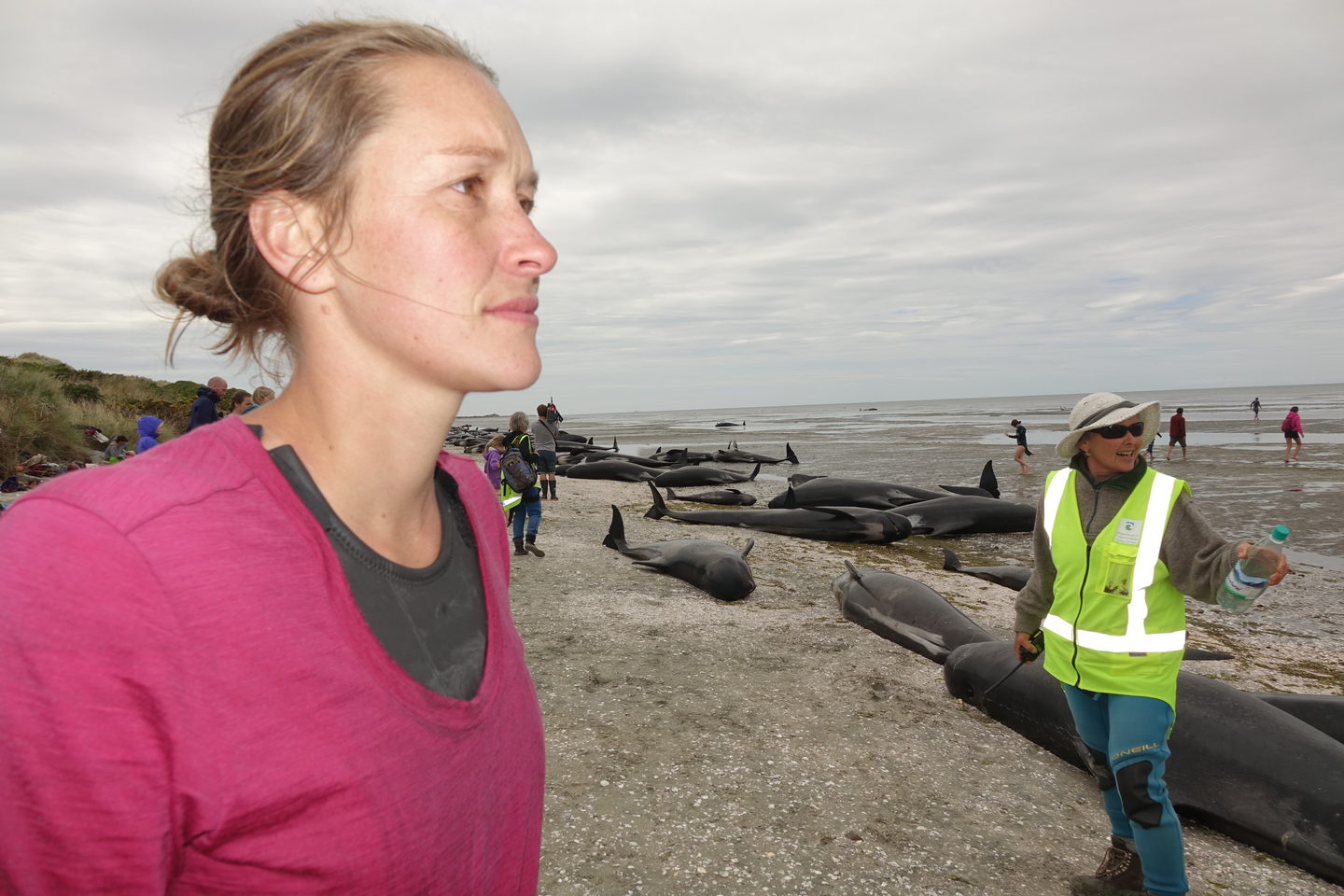 "I don't recall ever being at a stranding of this magnitude," said Bridie Griffiths after hundreds of whales were stranded near Farewell Spit in February. Photo: Tracy Neal/RNZ 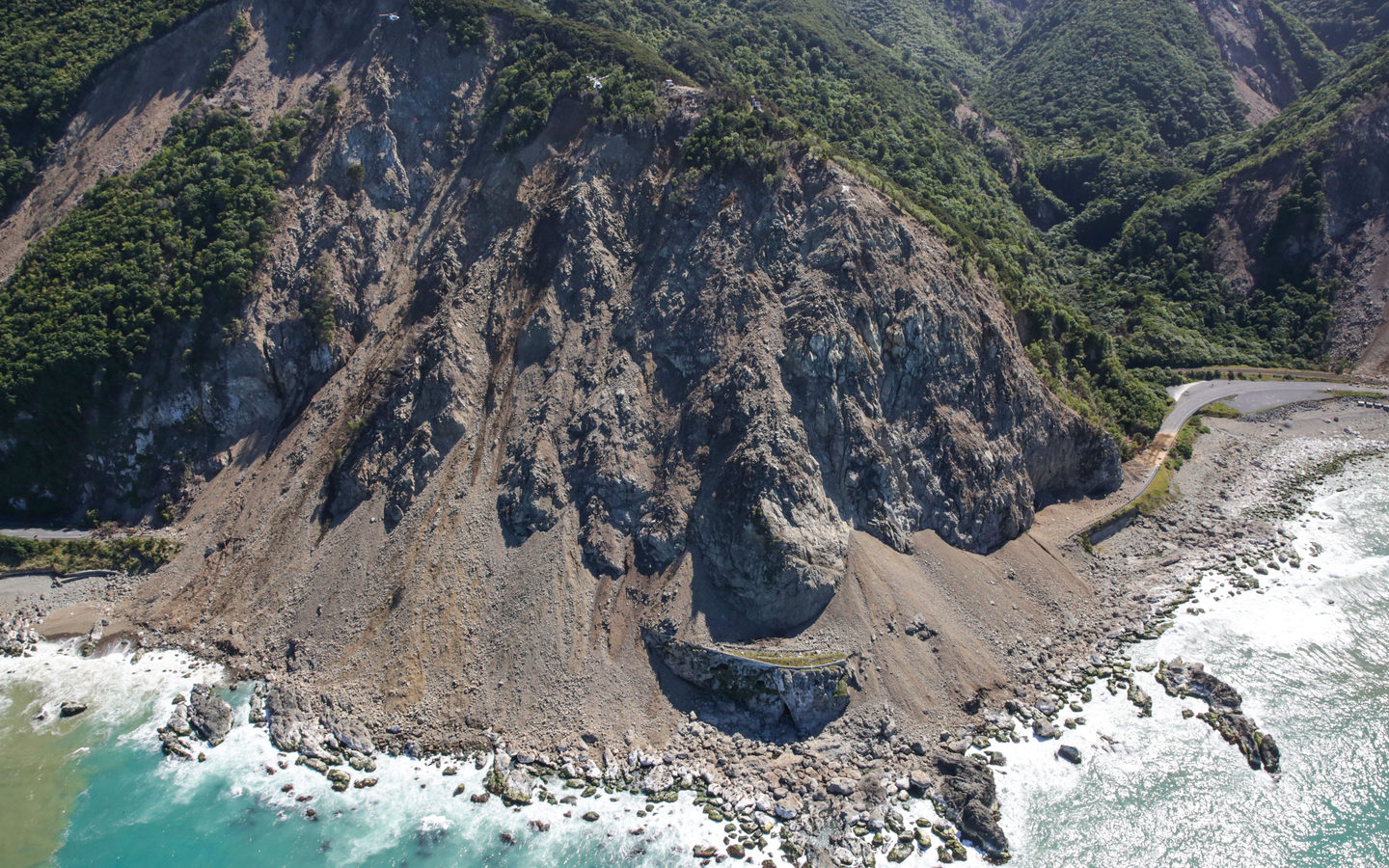 The scale of the Ohau Point slip near Kaikōura seen from the air. Photo: RNZ / Rebekah Parsons-King 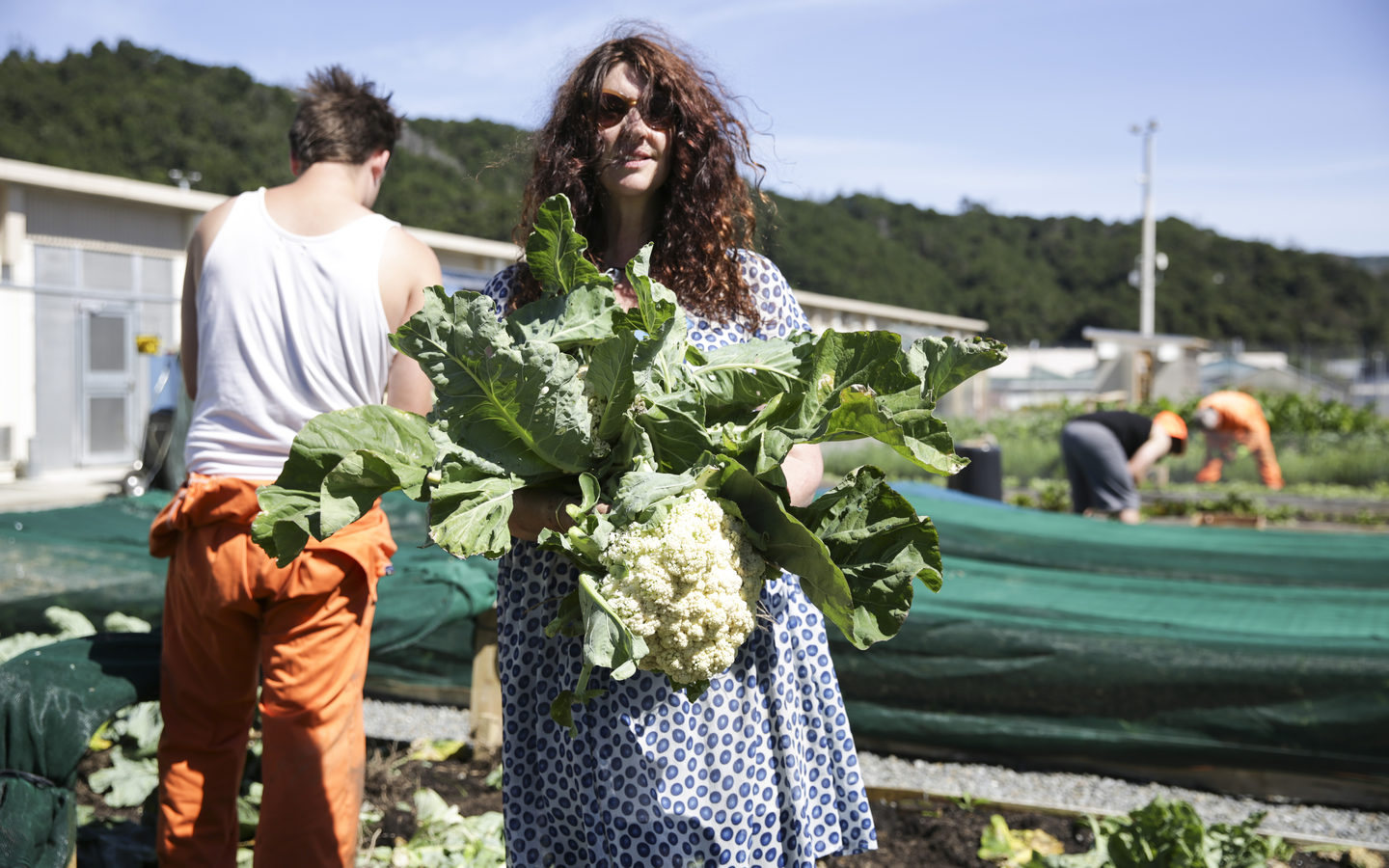 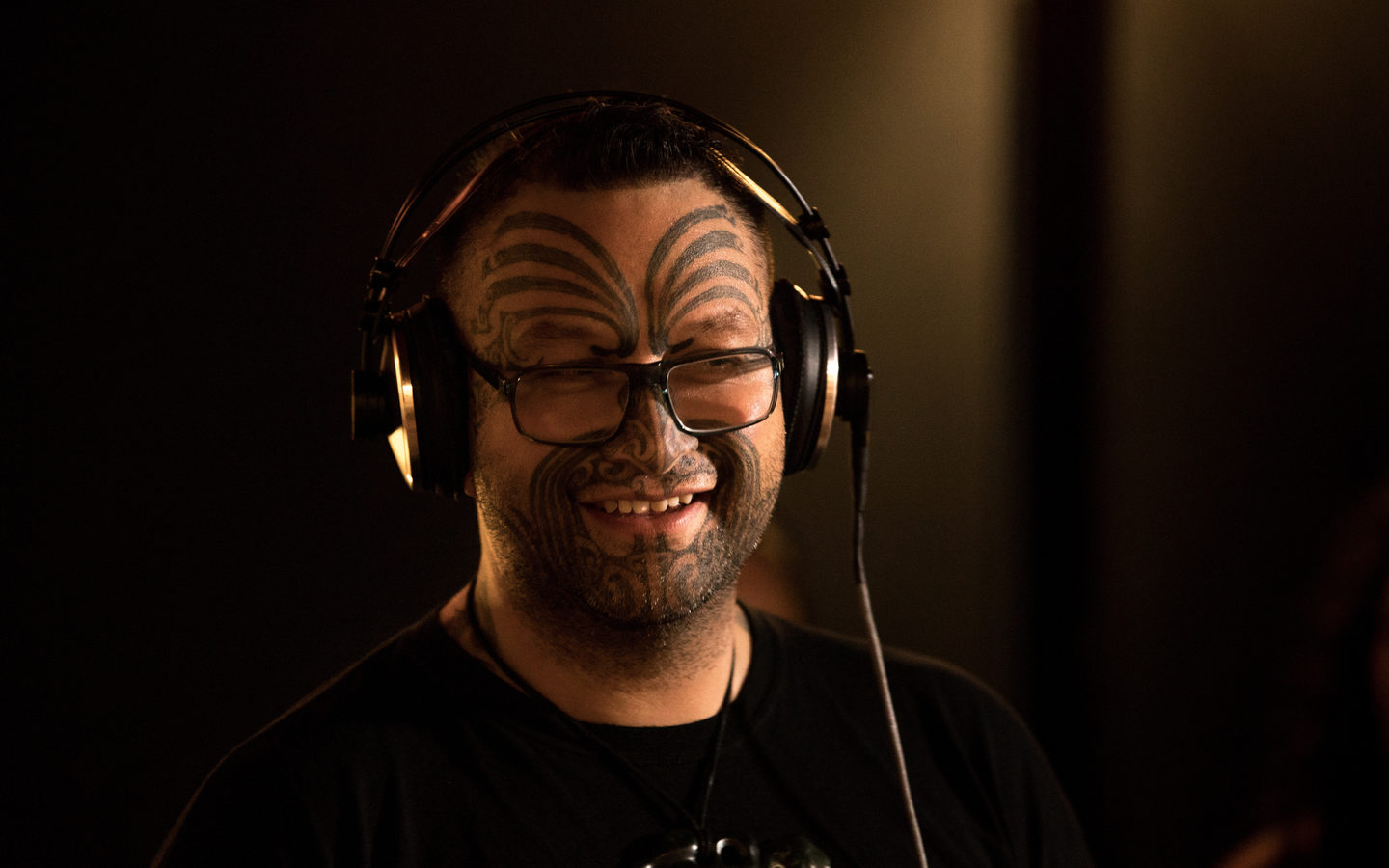 Behind the scenes of a rehearsal with Rob Ruha at recording studio The Lab. Photo: RNZ / Claire Eastham-Farrelly 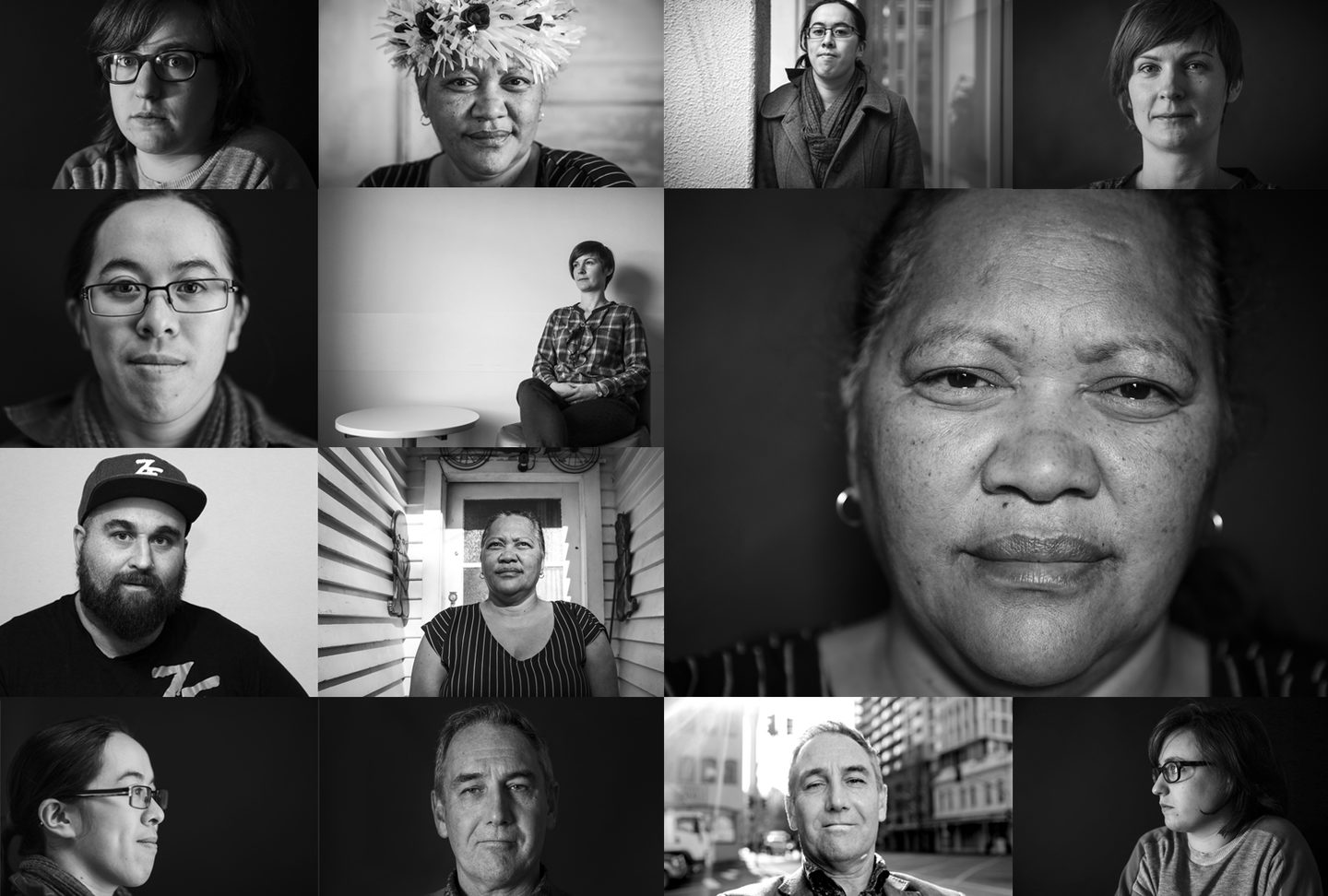 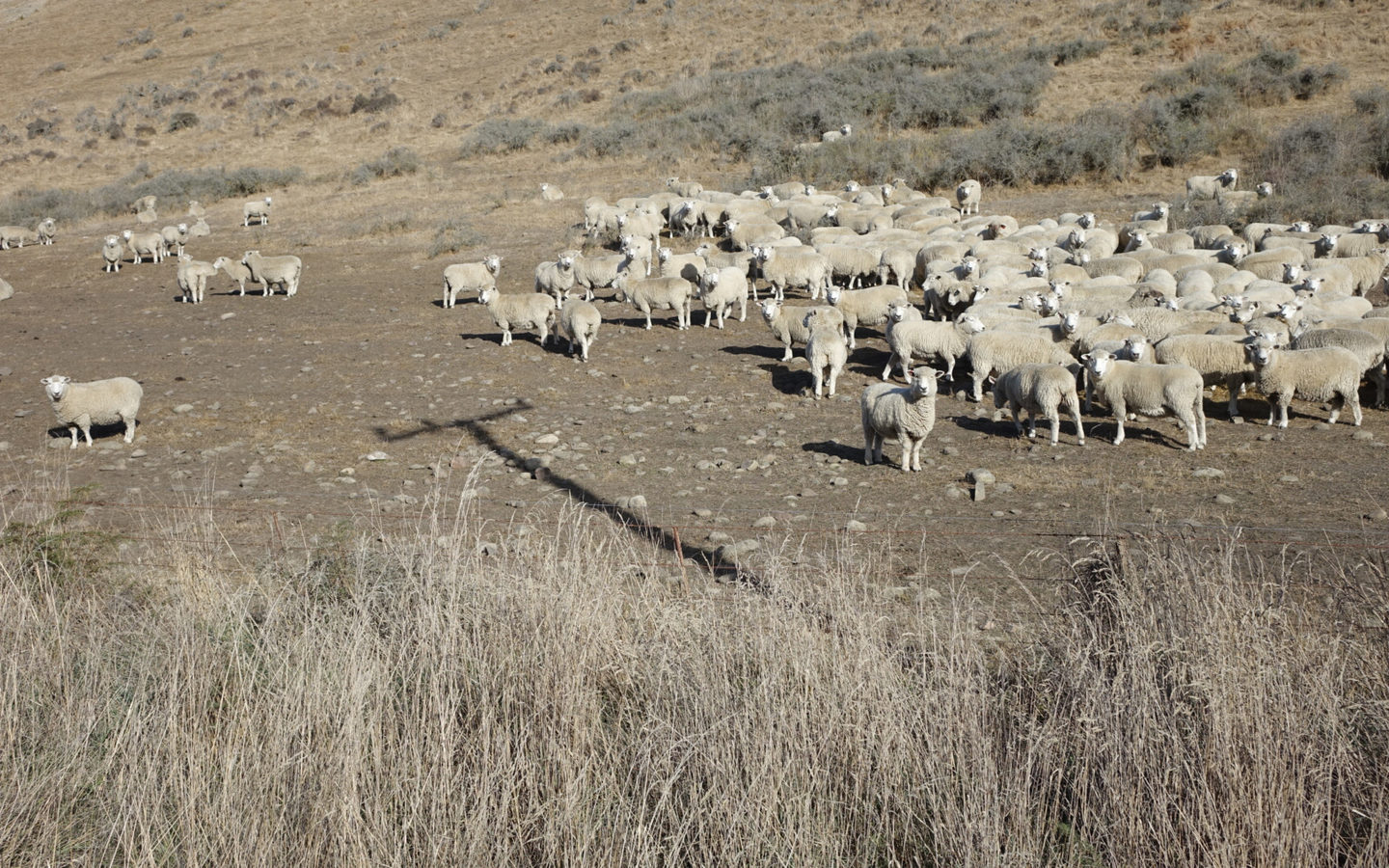 At the beginning of the year many parts of Canterbury were drought stricken. Photo: RNZ / Patrick Phelps