The New Age of Genomics

The human genome project which provided a genetic blueprint for building a human being, was a starting point for researchers to discover the genetic basis for health and the pathology of human diseases. 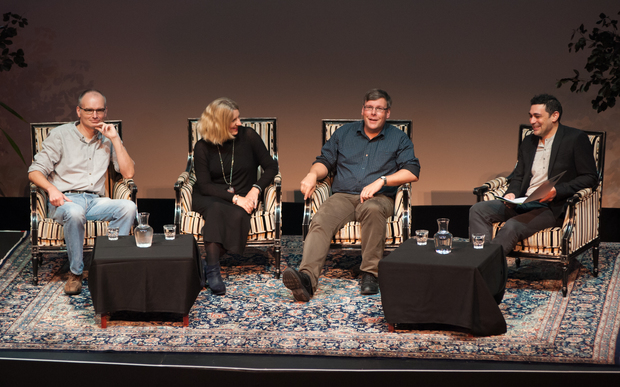 But 13 years on from the completion of the sequencing project, the hopes of curing diseases and creating medicines for specific genetic makeups are far from being realised.

Add to this the possibility that genetic information could eventually be used to choose a child’s sex, influence insurers' decisions, or even as evidence for criminal intent and an ethical debate around whether it should be is spawned.

BBC 4 science presenter and geneticist Dr Adam Rutherford discusses these issues with a panel of scientists, researchers, and legal experts.

This audio was recorded at  Embassy Theatre, Wellington, for the New Zealand Festival Writers Week on 13 March 2016.