Cutting through the noise

A warm breeze shakes the branches of a long tree-lined driveway, with dried leaves and fallen twigs crunching beneath my feet. I’m making my way to see fashion photographer David James at Truby King House in Melrose. He is shooting two young actresses - Erana James and Thomasin Harcourt McKenzie for Wellington Woman Mag. 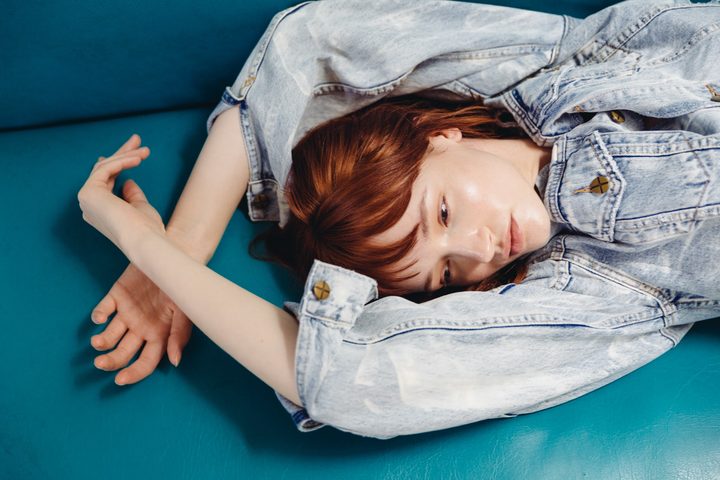 When I finally arrive, the team has set up a beautiful hydrangea wall as part of a secret garden themed editorial. David calls out directions from behind his camera - “Nice, nice, beautiful...perfect...”

This is David James in the ‘flow of life,’ - that’s how he describes the process when he’s capturing a moment behind the lens.

On set it almost feels like he’s the star of the show. Not because he wants to be the centre of attention, but because his personality comes to life in an explosion of energy. Surprisingly, he seems almost nervous and self conscious when we sit down to chat for an episode of My Heels Are Killing Me. The difference... now the focus is all on him.

David has been working as a professional photographer for the better part of 18 years, and began shooting fashion ten years ago. 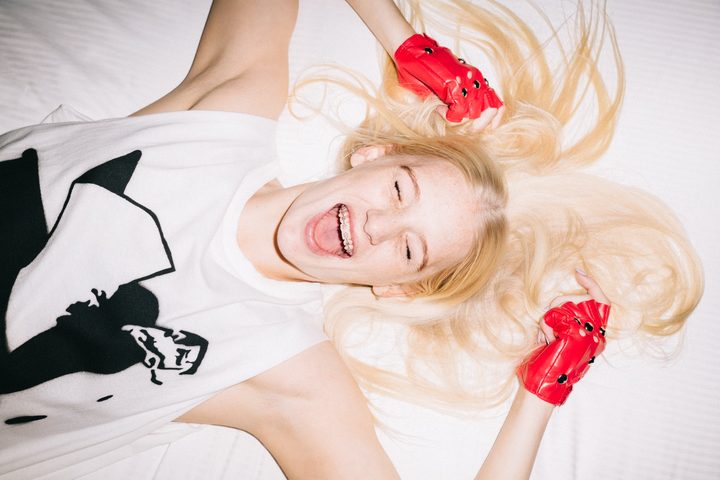 Back when he first picked up a camera he’d been playing in indie bands and naturally gravitated to shooting musicians. Even today, there’s an undeniable rock n’ roll edge in David’s images. He has a natural flair for capturing a feeling akin to the sound of gritty guitar riffs accompanying the roll of a driving drum beat. All of that raw emotion that transfixes an audience when a band plays live on stage, is there in his photography.

“I like looking at that grit,” he says about his aesthetic.

For David, light and colour tells a story and he brings something unique to the fashion industry.

One of his early influences was the work of acclaimed German photographer, Juergen Teller, who also started his career photographing musicians before transitioning into fashion.

It’s easy to see why David gravitated towards Teller’s work - it’s provocative and tells a story that’s  removed from the highly airbrushed images long associated with the fashion industry.

“It took me to another place [and] I got a sense of freedom from seeing his images that I never really felt before,” he says. 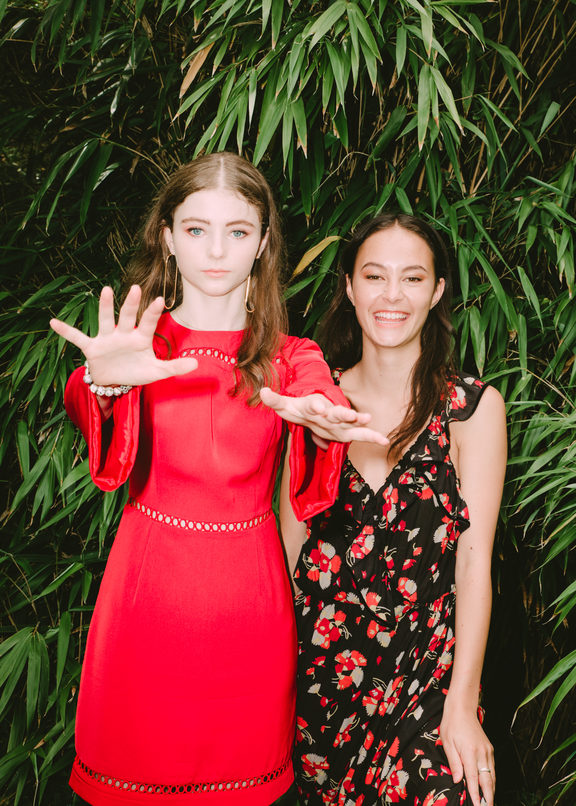 Capturing a ‘feeling’ is important to David. These days you’ll find him shooting weddings as part of his main income stream. Wedding photography is in hot demand and it’s a competitive market for couples seeking particular styles of photography.

But keeping his hand in fashion is what he loves best. David recently shot look books for edgy New Zealand labels - Otsu, and Lela Jacobs. Both labels have strong aesthetics that fall outside of the mainstream. David shoots with an intuitive and highly creative eye that isn’t about emulating others.

But the decision to move to New York a few years ago changed all of that. Churning through shoot after shoot he hit the ground running, photographing new faces for model portfolios, and that’s where he began adapting his style to suit what was happening at the time.

“There was a very particular style going on [that was] very clean [with] nice soft shadows around the eyes,” he says.

But that style sat in opposition to David’s aesthetic, which he describes as high-key and poppy with a bit of grit. Ahead of his time, his imagery has a laid back nineties feel which many photographers have adopted today.

David says that experience taught him a lot about the commerce of fashion where your work has to make an impact, if you want to stay in the industry.

David spent three years in New York, a place he describes as “a monster” and says the only way to survive is by surrendering to its energy.

Today, based in Marlborough, David has carved out his niche again and says photography is an art form that continues to change, along with technology. But even then, there’s a shift towards vintage photography and a search for imperfection - a reaction to digital photography.

“[Trends] change really quickly,” he says. “I [just] hope that people still want some kind of artistic vision brought into the images from an eye that has some imagination.”

Listen to the podcast to hear from the team on the Wellington Woman Mag shoot, including stylist Nicola Provost, and young actresses Thomasin Harcourt McKenzie and Erana James.