Kathryn Wilson lets her shoes do the talking

Kathryn Wilson has thoroughly tread the boards of the Kiwi footwear industry.

The designer talks to Sonia Sly about her naïve passion launching a label 15 years ago, how bumps in the road serve as milestones and... moon boots. 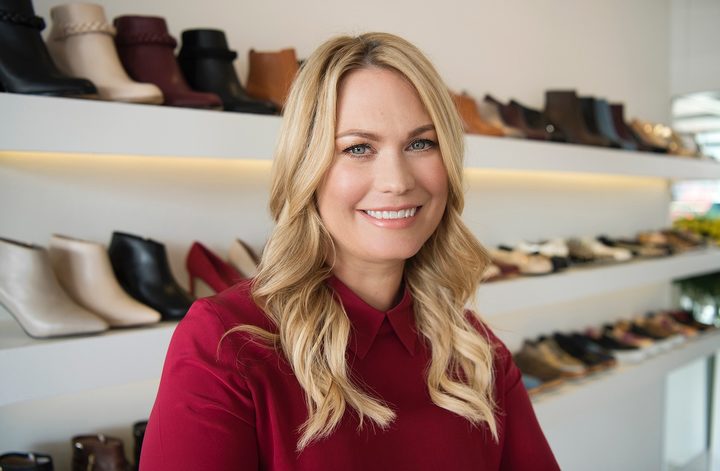 From stilettos to trainers, mules to flatforms, oxfords to brogues and everything in between...

Shoes are architectural works of art, objects of beauty and desire, cultural signifiers that have been shown to reveal aspects of our personality while having the power to transform and empower the wearer.

According to Global Industry Analysts inc, the footwear industry is projected to reach US $430 billion by 2024, proving the allure of a new pair of shoes is potent.

For those in the business of shoes, it’s hard to put a foot wrong.

One Kiwi who knows what it means to be part of the footwear industry is designer Kathryn Wilson, who launched her eponymous label almost 15 years ago.

Straight out of university, as a 22-year-old working in shoe retail, Wilson already knew she wanted to be "the next big name in New Zealand shoes".

At school, I was good at art and maths and not much else.  Kathryn Wilson

“I was super naïve in that beautiful way of being passionate and gung-ho and thinking, what’s the worst thing that can happen?”

It was a turning point that reshaped the future of New Zealand fashion.

“There was this little family of us [Kiwi designers] who were going to Australian Fashion Week together and we’d all be staying on the same floor of the hotel and the buyers would come to see us.” 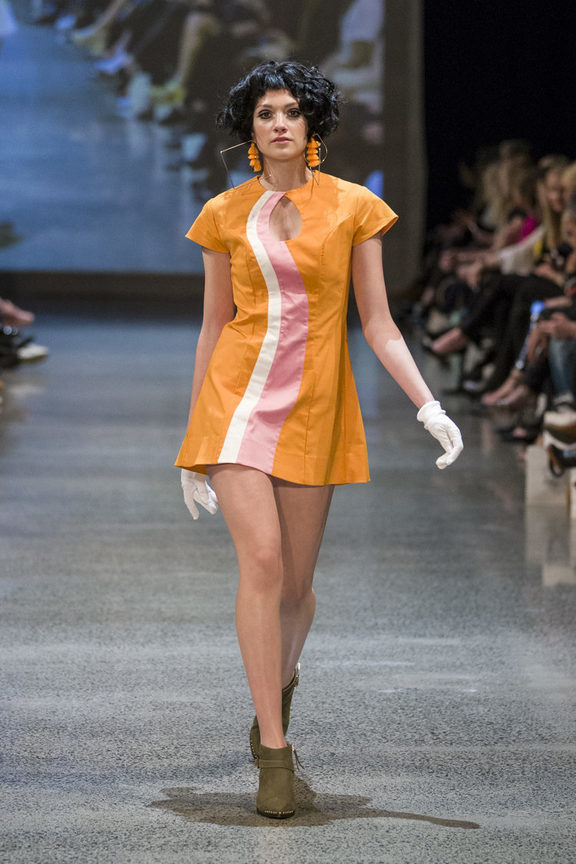 Today, Kathryn Wilson has firmly cemented her foothold in the industry with three retail stores in Auckland and a strong Kiwi following with stockists across the country.

For the 37-year-old, having a New Zealand-based focus has been integral.

“I’m always thinking about the New Zealand consumer and what she wants, especially being one myself,” says Wilson.

Raised in Papakura as the youngest of three girls, Wilson’s foray into shoes began when she was a kid.

“We would go to Para Rubber and [buy] Commando M’s and canvas kung fu shoes and decorate them with fluff up pens and puff paint. But I would go one step further and cut the sides out, turn them into sling-backs and cut out an open toe. Mum would be like, ‘Kathryn they’re brand new shoes!”

Looking back, starting her own label seems like no coincidence.

But Wilson isn’t convinced that it signalled a future in footwear. If anything, she says, it revealed her creative eye and determination to do things her own way.

The Kathryn Wilson label is evocative of Wilson’s vibrant personality. Her aim was always to inject something different into the market by producing affordable, limited edition shoes that were colourful and innovative - and she’s done exactly that. 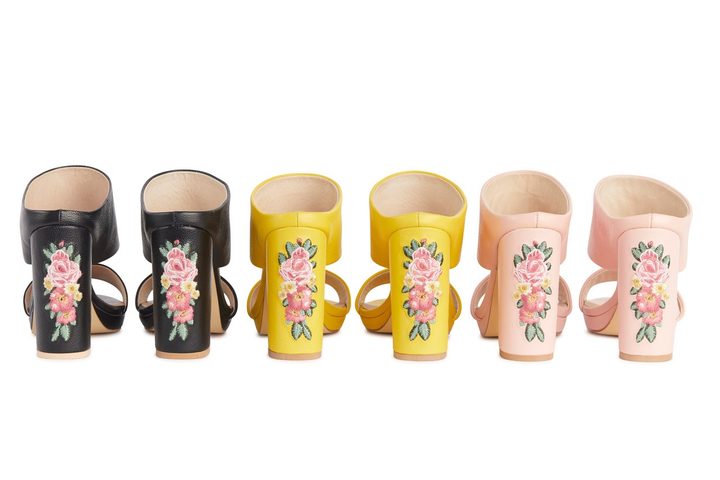 There have been peaks and troughs in running a business, but Wilson views them as milestones. She started out wholesaling before opening her retail stores.

“There have been things that have gone wrong over the years with shipping and logistics and freight and we’ve had to remake whole orders and air freight things because customs wouldn’t let a delivery come in because of a container not being fumigated to their standards.

That was key, she says.

Wilson has come a long way from the girl who took to her own shoes with a pair of scissors.

She counts iconic shoe designer Jimmy Choo as a friend and says selling a pair of shoes to Beyoncé a couple of years ago was a warm fuzzy moment.

“She got a pair of our shoes for her and her little daughter. She could have had anything in the world and she loved our [shoes]. For me, it is personal because it’s got my name on it, but it’s also my absolute passion,” says Wilson.