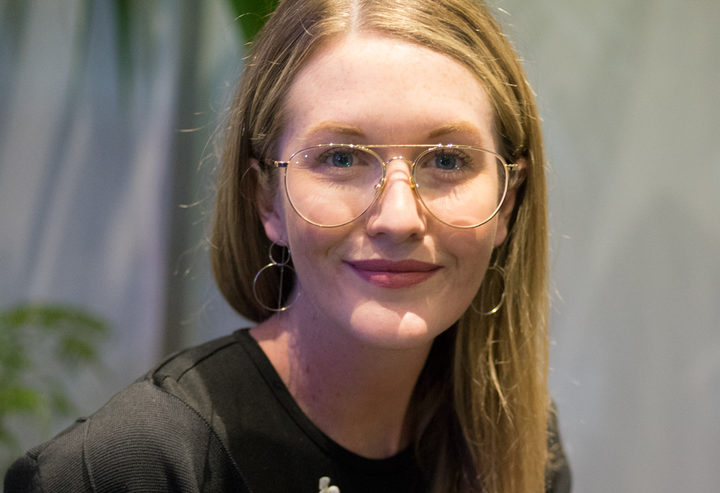 Men’s socks and underwear are a far cry from scouting talent in the front row of runway shows in New York, London and Paris, but that’s where Teneille Ferguson started her career.

Today, she is the buying manager of womenswear for Australian department store, David Jones.

In the latest episode of My Heels Are Killing Me, Teneille Ferguson discusses buying power and brand identity; plus international style influencers Mary Seng (Happily Grey) and David Wong talk about the boom of Instagram in brand-conscious Hong Kong and why its behind the eight-ball on slow fashion.

When I meet her to record an episode for RNZ’s fashion podcast, My Heels Are Killing Me, it’s the final evening of New Zealand Fashion Week and the Kate Sylvester show is running late.

So is Ferguson - she’s just raced in from a buying appointment to meet me.

During the week she’s been sitting front row, looking for the kind of talent that will fit neatly among the designer range at the David Jones store in Wellington.

Based in Australia, she says the market there is big on dresses and racing season is important. Conversely, the New Zealand woman has a completely different approach to getting dressed. 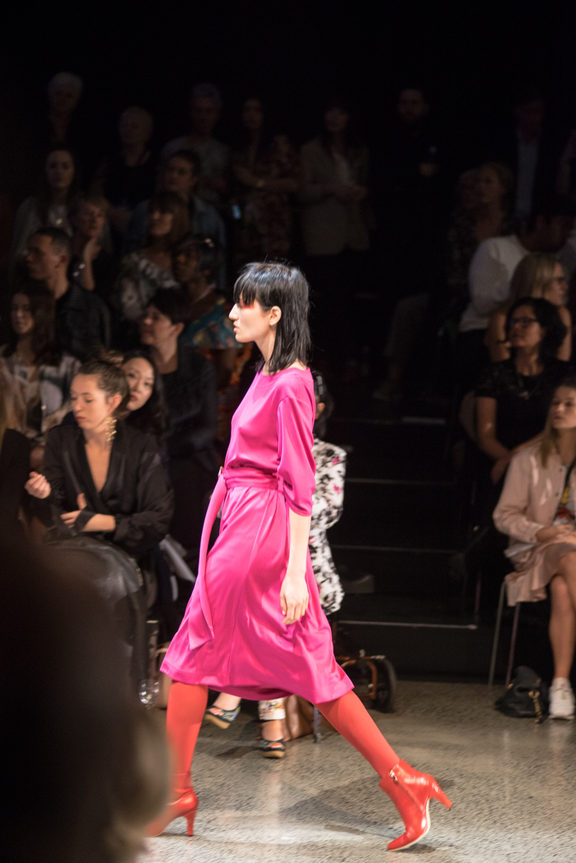 But not all of the designers will work well on the David Jones floor. Ferguson’s role is all about making those crucial decisions and it can be too early to bank on designers who have just graduated, regardless of their talent.

“It’s about making sure that the customer has heard of the brand, or if it’s on that up-and-coming list and it’s about to break through.”

The price for designer ranges in the department store is high, and customers want to know who the designers are. Ferguson says their customers want to invest in garments they can wear loud and proud, and know what they’re purchasing will be a recognised brand.

While Ferguson is on the hunt for the New Zealand market she’s still keeping her eye on designers who will work in a broader context. Wynn Hamlyn is one of them, she says.

Wynn Hamlyn designer Wynn Crawshaw creates with a sophisticated woman in mind and his label is synonymous with beautifully constructed knitwear, wool suiting and easy, ready-to-wear timeless pieces - with a twist. 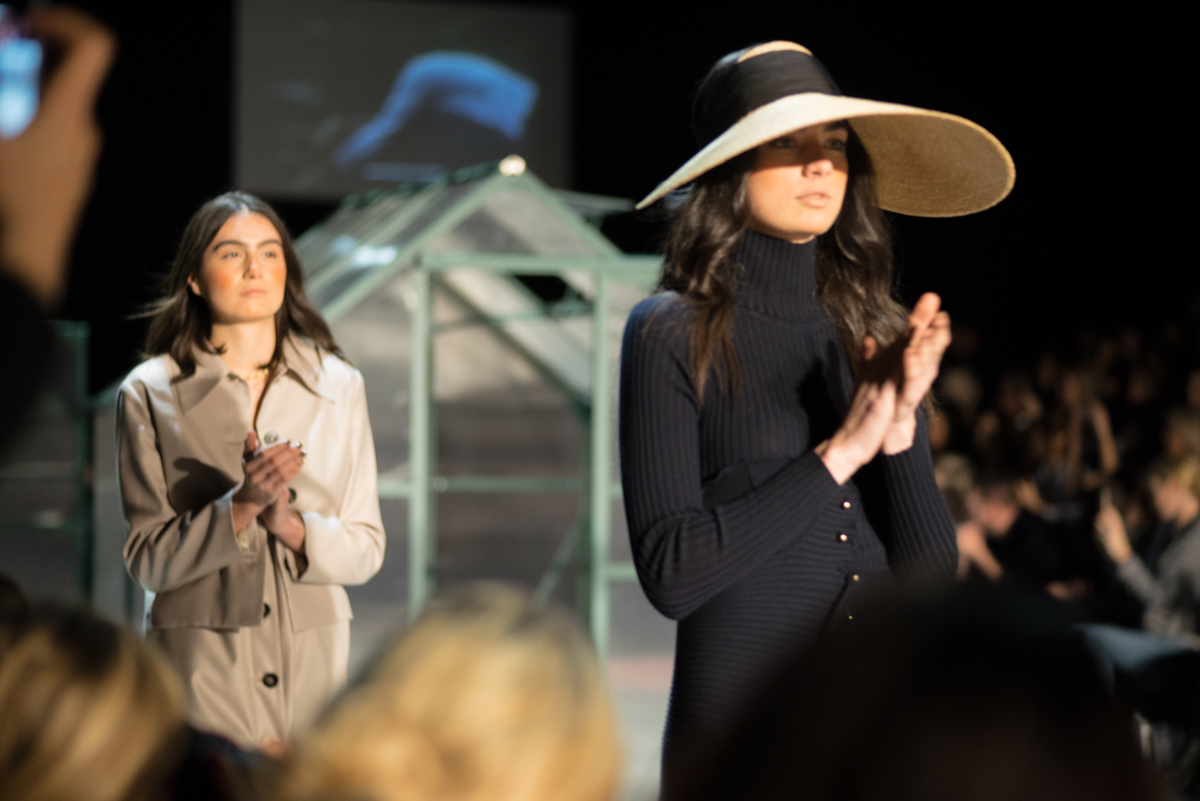 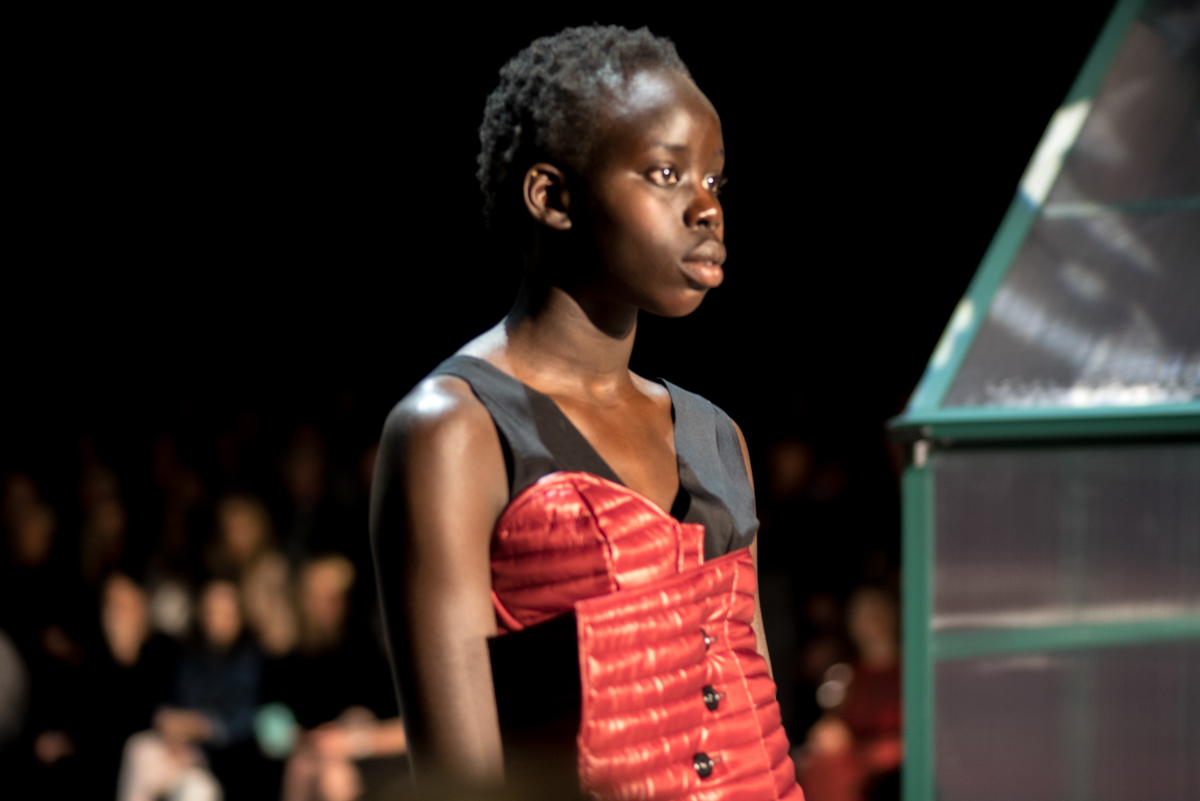 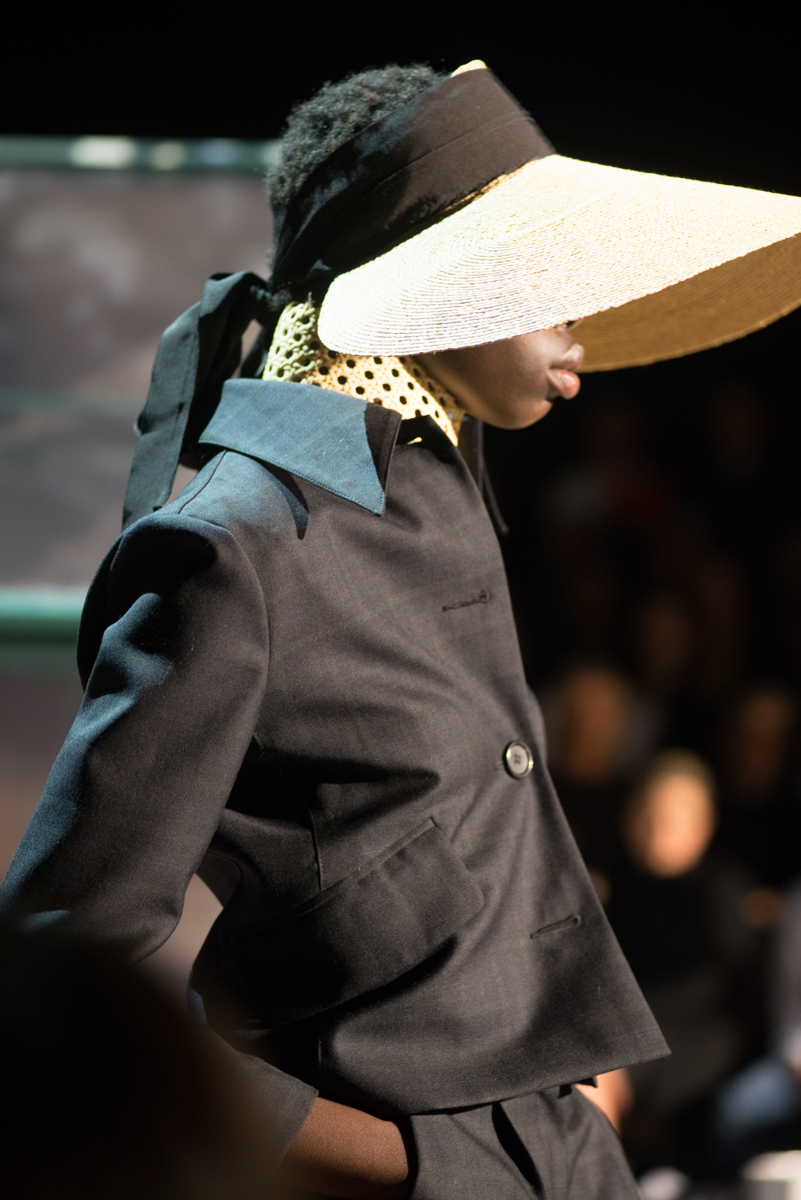 “I think he’s got an international style so it’s not truly New Zealand in the aesthetic, but it has some strong New Zealand components and would translate to the broader market,” Ferguson says.

There is a multitude of ways to enter the fashion industry and despite a career as a designer not being quite the right fit for Ferguson, she says being prepared to start from the bottom is the only way to learn the ropes as a buyer.

It’s important to develop an understanding of your client’s niche, learn to identify trends and know what works on the racks for the store’s brand and their identity in the marketplace, she says. 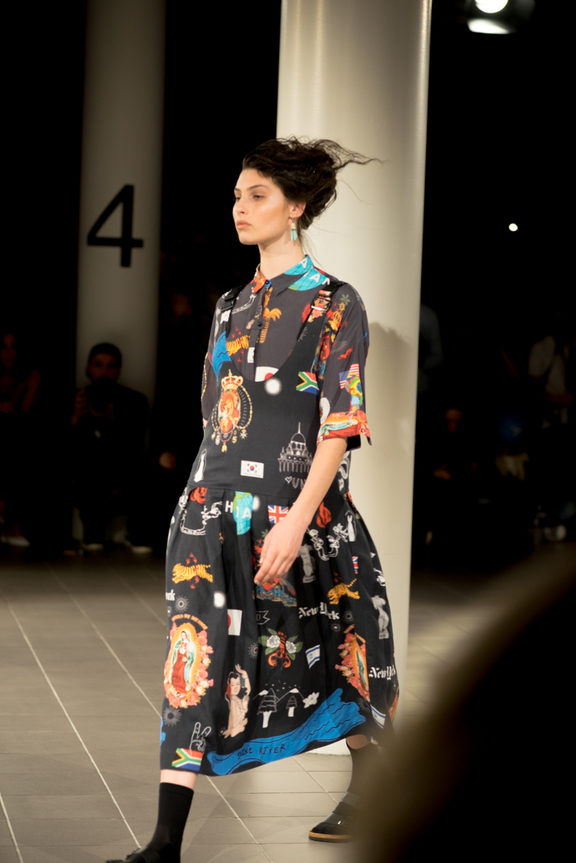 The reality of buying comes down to a numbers game.

“We only have a certain amount of floor space, so a point of difference [for the designers that we look for] and the price and value equation is key,” she says.

But with competing brands at the high and low end available online the industry has changed dramatically for businesses and consumers. So how does that impact on New Zealand and it’s designer space?