From the runway to the great outdoors

Before he arrived in New Zealand, fashion designer Quentin Hart came from the prestige of working at the luxury end of the international market where resources were unlimited, and it was a space where ideas on paper could easily be realised into fully-fledged garments with no expense spared.

Quentin Hart talks with Sonia Sly for the return of the My Heels Are Killing Me podcast. 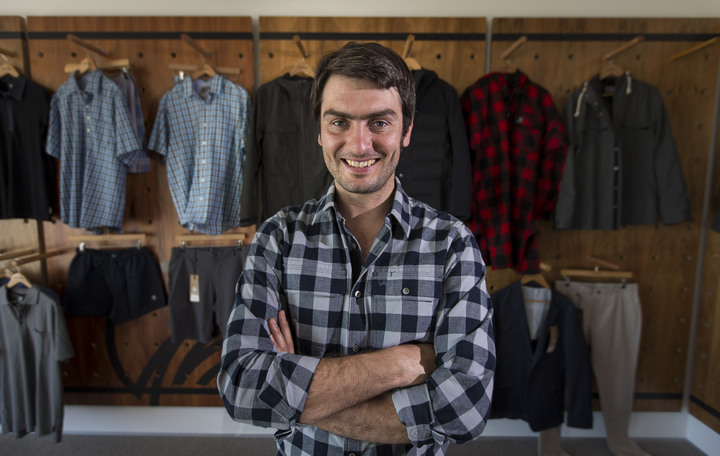 Quentin joined Tom Ford in 2006, just as the designer was launching his eponymous label. During this time, Quentin was based between the design office in London and Milan, where the garments were made.

Not long out of studying a four year Bachelor of Fashion Design at the University of West of England, Quentin was picked up as a design assistant for esteemed womenswear designer, Jasper Conran, before being headhunted by Ford. 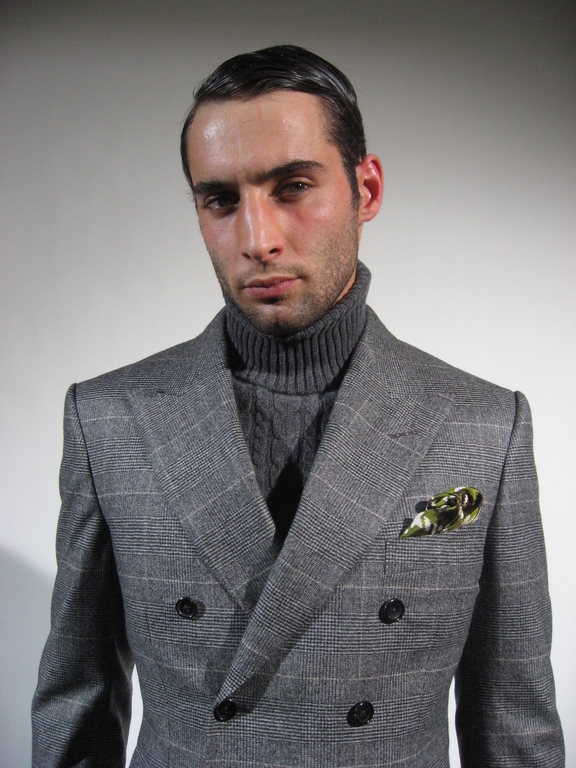 Everything had to be top spec, says Quentin of his time as a menswear designer for Tom Ford. Photo: Image courtesy of Quentin Hart

Being part of this new creative venture was an exciting time not just for Quentin, but everyone involved. Quentin recalls his first day as he stepped into his new workplace with naive eyes.

“I turned up there expecting to see a big flash building and it hadn’t been fitted out. I walked into the room and there was the design director - who I reported to - and Tom, sitting around a table with a series of ideas. [At that point] I just sort of realised that this was history in the making in the fashion industry,” says Quentin.

Working with Tom allowed the young designer to stretch his creativity and there were no limits as to what could be achieved. But with a huge workload and short lead times, plus travel to Italy for collection launches and working 14-hour days for seven day periods, the mandatory hours and high pressure left him with no time to pursue outside interests.

“I worked quite closely with [Tom] and he had high expectations of all of his staff,” Quentin says of the designer who liked a dynamic environment, and much like other industries, the team would socialise with Friday drinks.

But the reality of working from one season’s collection to the next was gruelling at the best of times. Quentin says there were no defined work hours, which meant all hands on deck and not getting the job done was not an option.

Working for Ford was surreal for the young designer who has plenty of fond memories of the three years he spent working there, including the exclusive launch of the Tom Ford label (2007), which was celebrated with a lavish party, replete with a celebrity guest list. 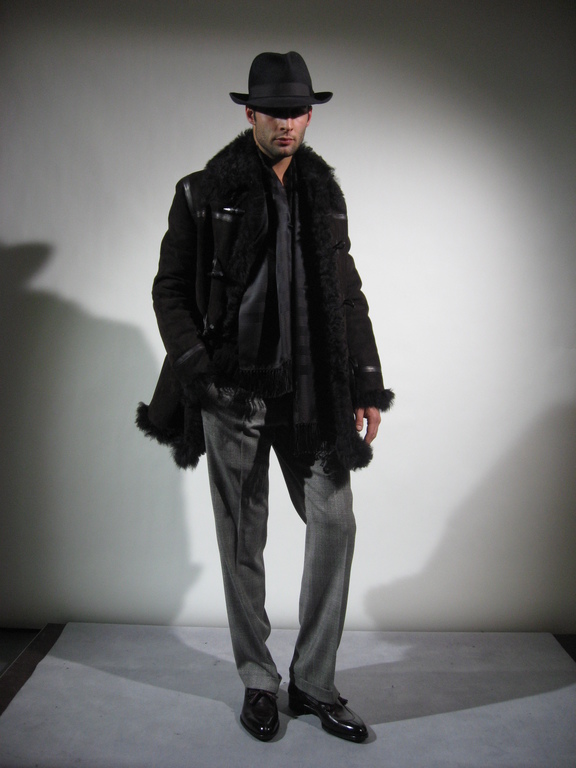 Tom says it was a whirlwind designing for Tom Ford Photo: Courtesy of Quentin Hart

Quentin had the time of his life and refers to the whole experience as a whirlwind, but one that was more like a “weird” reality that he couldn’t connect with.

“It’s a bizarre culture to work in at that end of the industry. It’s very… high fashion and I’m actually not,” Quentin says with hesitation.

He admits that the industry can be intimidating with the pressure to look or dress in a certain way. “At Tom Ford everything had to be immaculate all the time, including you.”

This aspect of the industry never sat quite right with Quentin, and due to the turnaround of collections he wasn’t able to indulge in one of his passions.

“This sounds trivial,” he says, “but I love going snowboarding and it just wasn’t possible [because] I had to take four weeks [fixed] holiday in August every year.”

After three years, Quentin decided it was time to move on, despite holding a sought-after position in the industry. He says there was no definitive turning point, but rather, it was a gradual process to leave not only Tom Ford, but also London and the fashion bubble that he found himself in.

“I came to realise that if I stayed within a certain context that that might end up being what I become, and eventually I simply realised that I wanted more outside of work life [because] I had transitioned from uni straight into work and hadn’t taken the time to travel the world, which I regretted. It seemed like a good idea to spend 6-8 months in New Zealand,”  he says.

His plan was to return to the UK to continue his career and he remembers researching into Auckland to see if he could line up some contacts and appointments. He never made it that far north and after landing in Christchurch pre-earthquake, he never left. 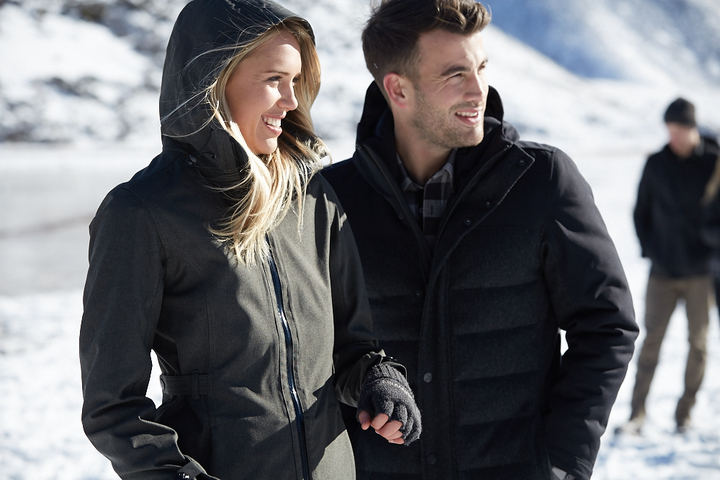 Starting with a role at Macpac, he later founded an outdoor lifestyle brand, Alchemy. Now eight years on, Quentin is designing for New Zealand’s iconic label Swanndri and says his primary goal is to modernise the heritage brand that gave rise to the iconic red and black bush shirt that you’re more likely to see on a back country farm, rather than the runway.

Swanndri will be showing their AW17 collection at the Dunedin Railway Station during iD Dunedin Fashion Week and Quentin is excited about the prospect of showcasing the new direction of the brand, which looks to take Kiwi men and women from tramping in the great outdoors to treading inner city pavements.

For Quentin, living in New Zealand has been a definite change of pace. So has he finally cracked the secret to the perfect work-life balance?

“Absolutely, it’s amazing for me to be somewhere like Christchurch where there’s a lot going and we’re right by the sea and the mountains. I love being outdoors [and] being somewhere like this and being able to do my work as a fashion designer is quite unusual - I’m living the dream really, I love it!”