Wynn Hamlyn Crawshaw is a young designer who moved from a career in construction to developing his own womenswear label.

He presented his latest collection at New Zealand Fashion Week this year.

During the process of creating the collection Wynn pushed on despite often having bloody fingers from slipping needles. 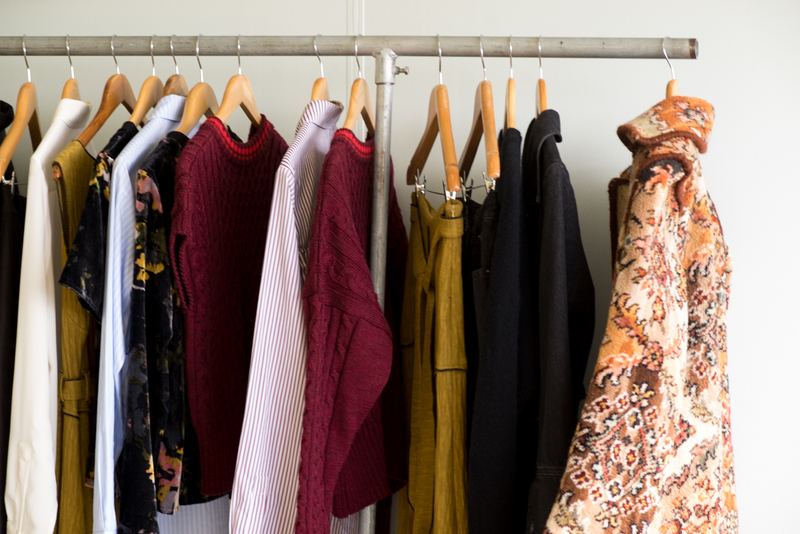 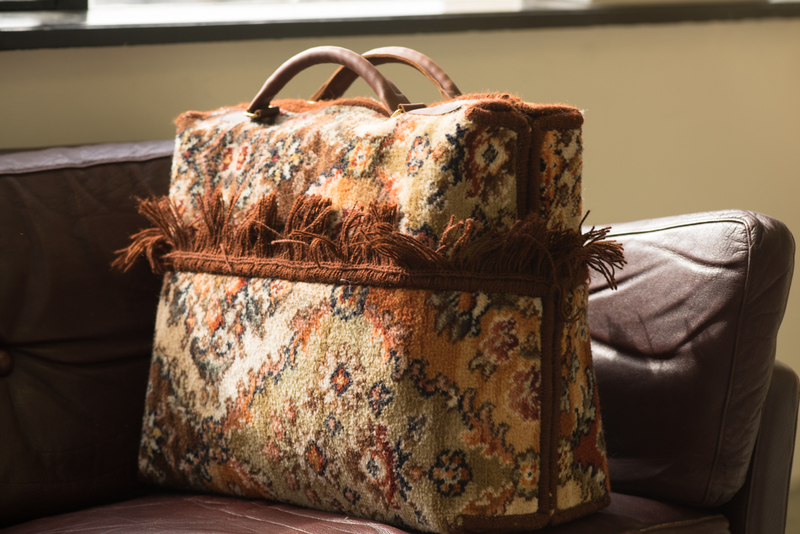 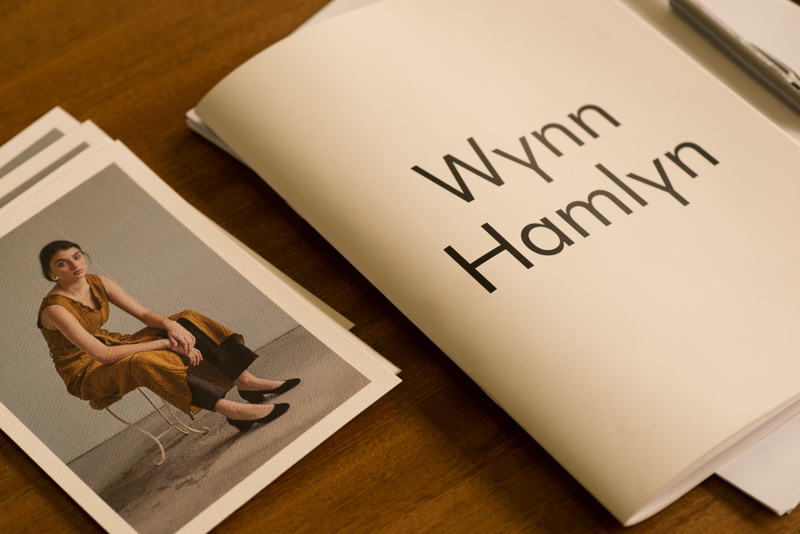 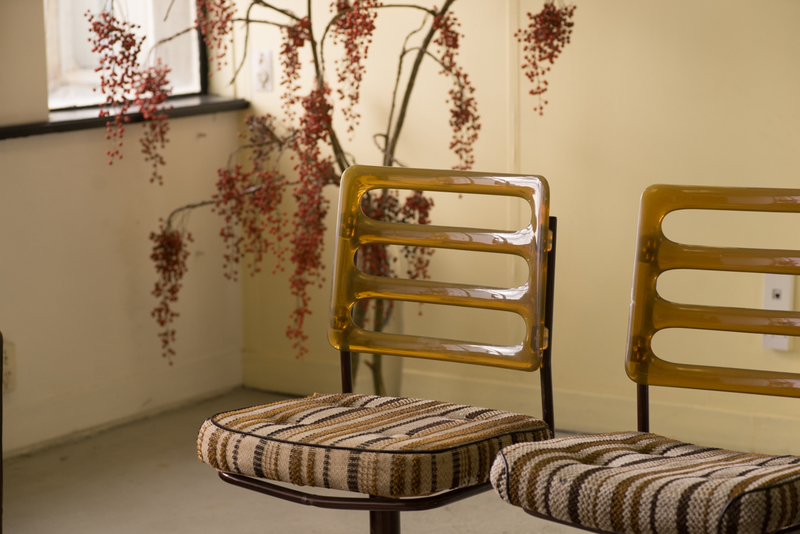 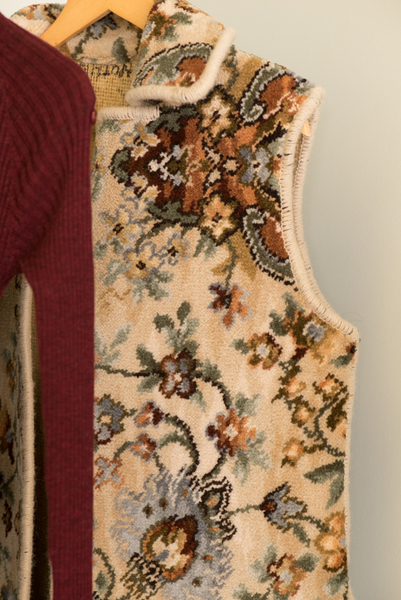 Axminster carpet was a hit on the runway, image Sonia Sly 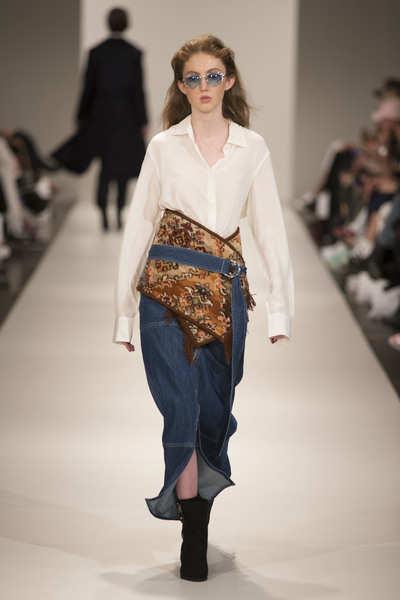 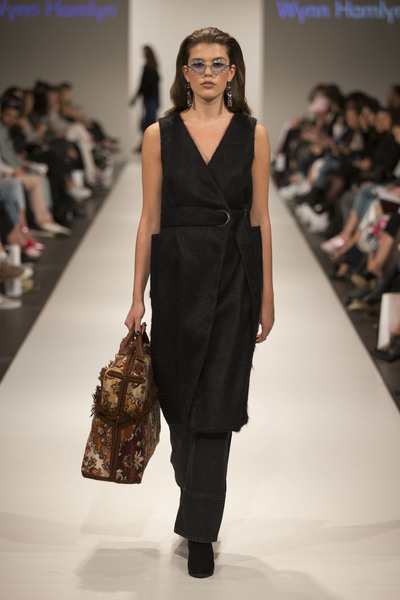 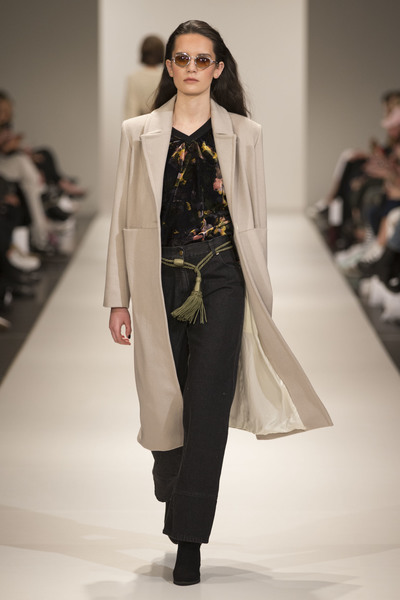 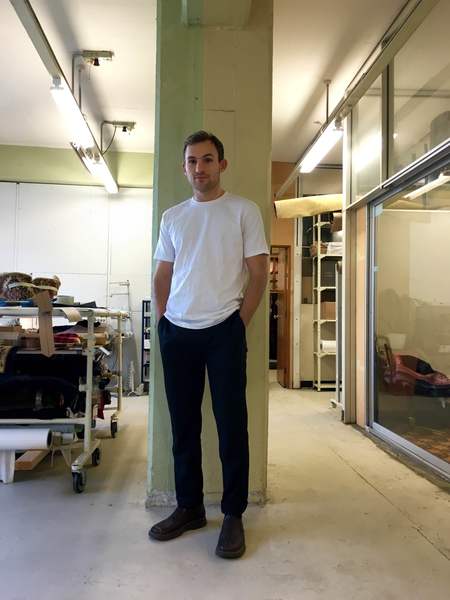 But the hard work paid off when he wowed the audience of buyers and media with a sophisticated line of knitwear, denim and wool suiting which he styled with coats and bags made from heavy, recycled Axminster carpet.

The designer behind New Zealand label Wynn Hamlyn may have only two NZFW presentations under his belt, but he's already become one to watch.

"The sort of aesthetic of femininity and the sort of elegance that you can create within womenswear is something that I’m interested in. It’s kind of like being interested in soccer or basketball, they’re just two different things."

Wynn lives below his Auckland studio where Sonia Sly talked to him about his preference for womenswear over menswear, making the shift from a career in construction to fashion design, and why he's dead set on striving for perfection.