Former National MP Harete Hipango may have had a short stint in Parliament. But the Whanganui lawyer has a long history of fighting for her people.

“I was assaulted by the police in the courthouse because I was Māori” – Harete Hipango talks with Mantangireia presenter Maiki Sherman about her career as a Māori lawyer, and later a National Party MP.

*The views expressed in this interview are the honestly held opinion of Harete Hipango who is speaking as a former member of Parliament at the time of recording.

In the world of politics Harete Hipango is a name which remains relatively unknown.

The one-term National MP barely had time to familiarise herself with the rabbit warren that is Parliament, before losing her seat during last year’s bruising election defeat.

“Three years went by too quickly… not nearly enough was done and achieved,” she said.

Harete Hipango is however a household name amongst her people of the Whanganui River. 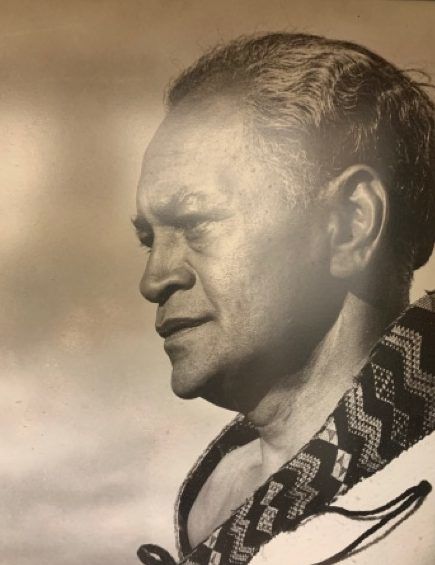 A descendent of a prominent whānau within the area, she served as a criminal defence lawyer representing the collective and individual voices of her people for decades.

One of the cases she was involved in was the 1995 land occupation of Moutoa Gardens, led by Te Rūnanga o Pākaitore.

Having repossessed the disputed land block the occupation lasted 79 days and sparked a standoff with local police.

“I haven’t spoken publicly about this, but the journey that I went on was one of real struggle and hardship,” she said.

“I was treated appallingly by the justice system, by the police, by the court’s staff, by the judges, by my colleagues – because I was a Māori woman and I was down there amongst my people, but I was also seen by my people, some, as kūpapa because I worked in the courts.”

Holding back tears she recalled one day in particular during the land occupation.

“I was assaulted by the police in the courthouse because I was Māori – no doubt in my mind about that at all, whatsoever,” she said.

Walking into the courtroom as a duty lawyer, police demanded they search her.

“I got searched, I mean patted down the full body search by male police officers. I had two police officers come up to me to restrain me physically, then I had about another two come up and my arm was forced up behind my back.

“They body slammed me up into the wall.” 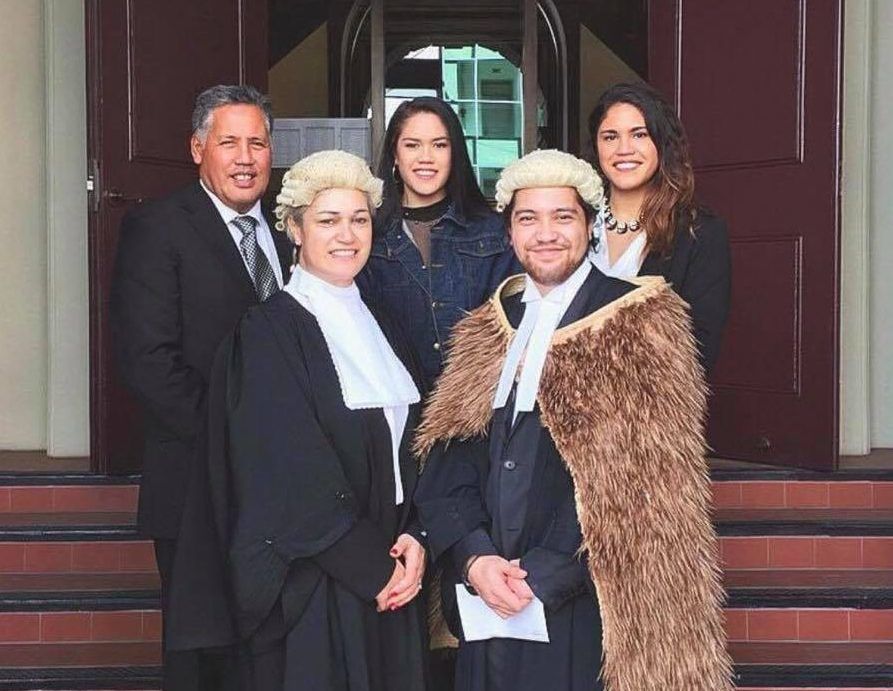 Ms Hipango said she was thrown out of the courthouse and was later told if a formal complaint were to be laid against the officers involved, she would never work as a lawyer in the town again.

“I wasn’t resisting, I was just asking ‘why have you done this to me?’. And I couldn’t think of any other reason – is that racist? I would say, yes.” 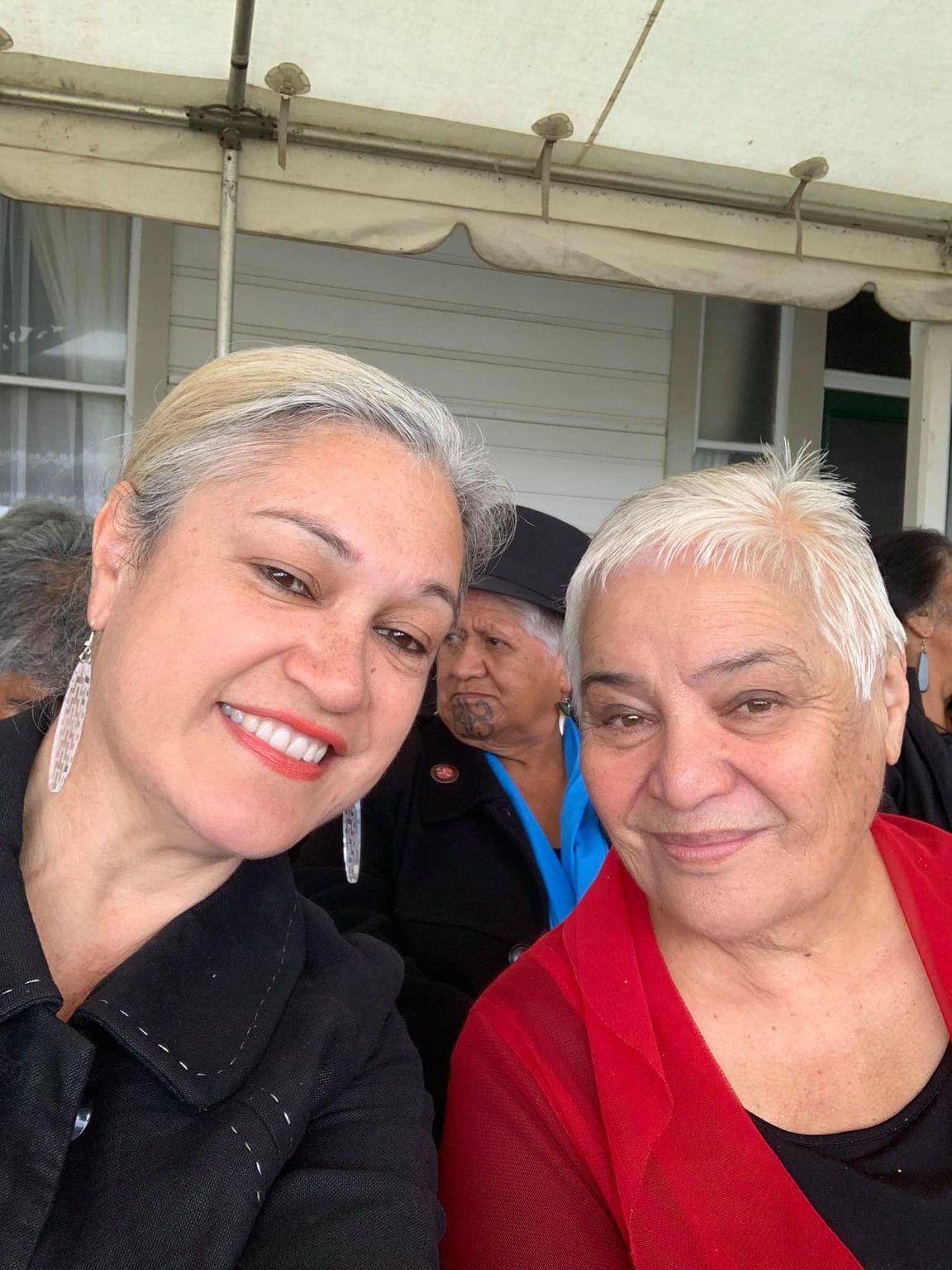 Harete Hipango’s career in politics came much later in life. In 2017 she was selected to contest the Whanganui electorate for National after being approached by former MP Chester burrows.

It would prove to be a tumultuous term for the party in recent times including multiple leadership changes.

“What a rocky turbulent ride that’s been for the party,” she said.

“It wasn’t tight, it wasn’t a collective, people were going off on their own kaupapa and course.

“Out of adversity though come good things, and it’s about having the mindset and the way of moving beyond.”

The former MP also spoke of her experience as a Māori MP in the National Party.

“The Māori voice in the National Party is still yet to be truly valued I believe… I believe it’s valued by some but not by enough.”

Harete Hipango said she believed change was coming within the National Party.

While she hasn’t closed the door on politics completely, any possible return for her will also be a decision for the party and for voters.

“Whether it’s the next election or not, my hope and my desire to make a difference is still there.” 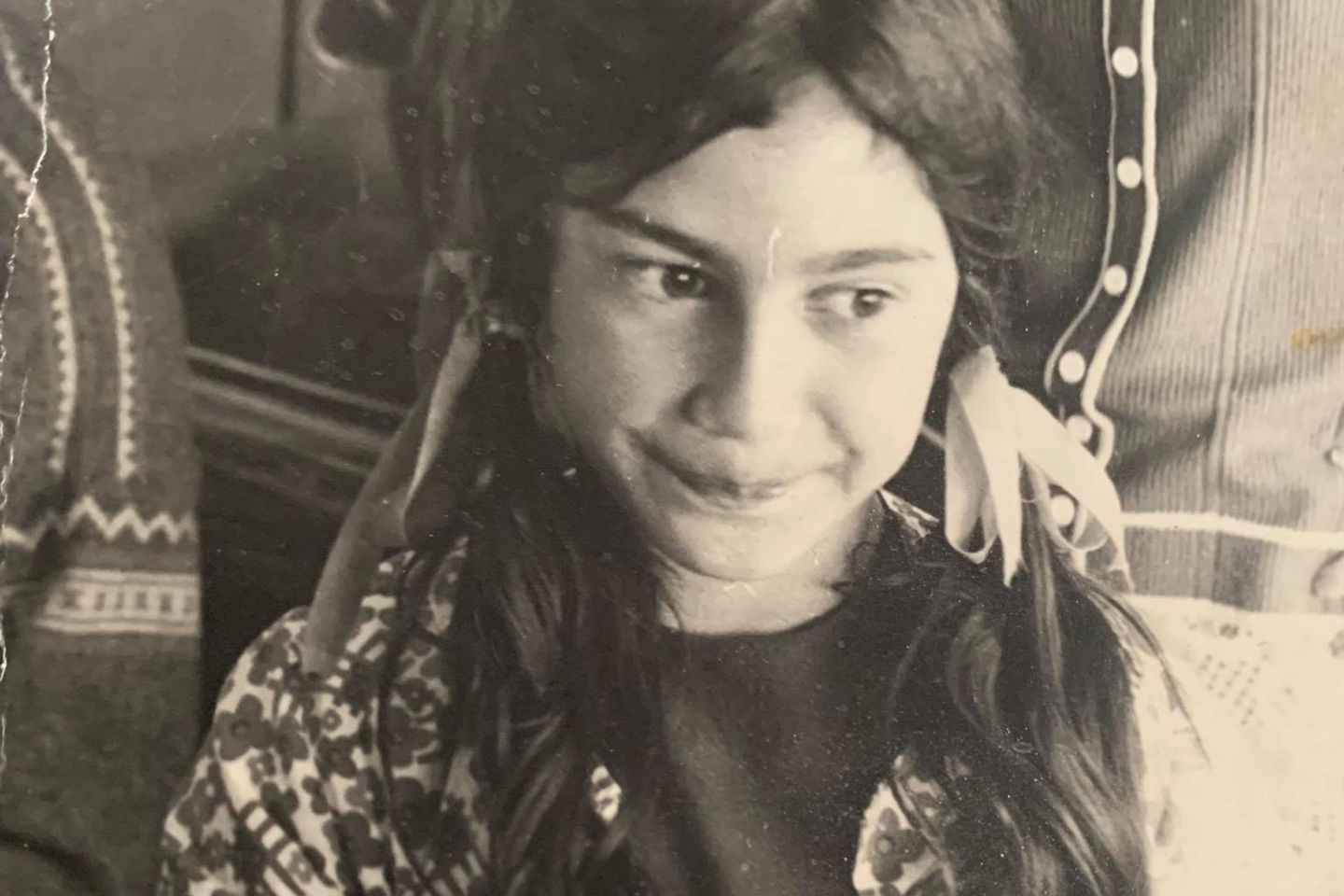 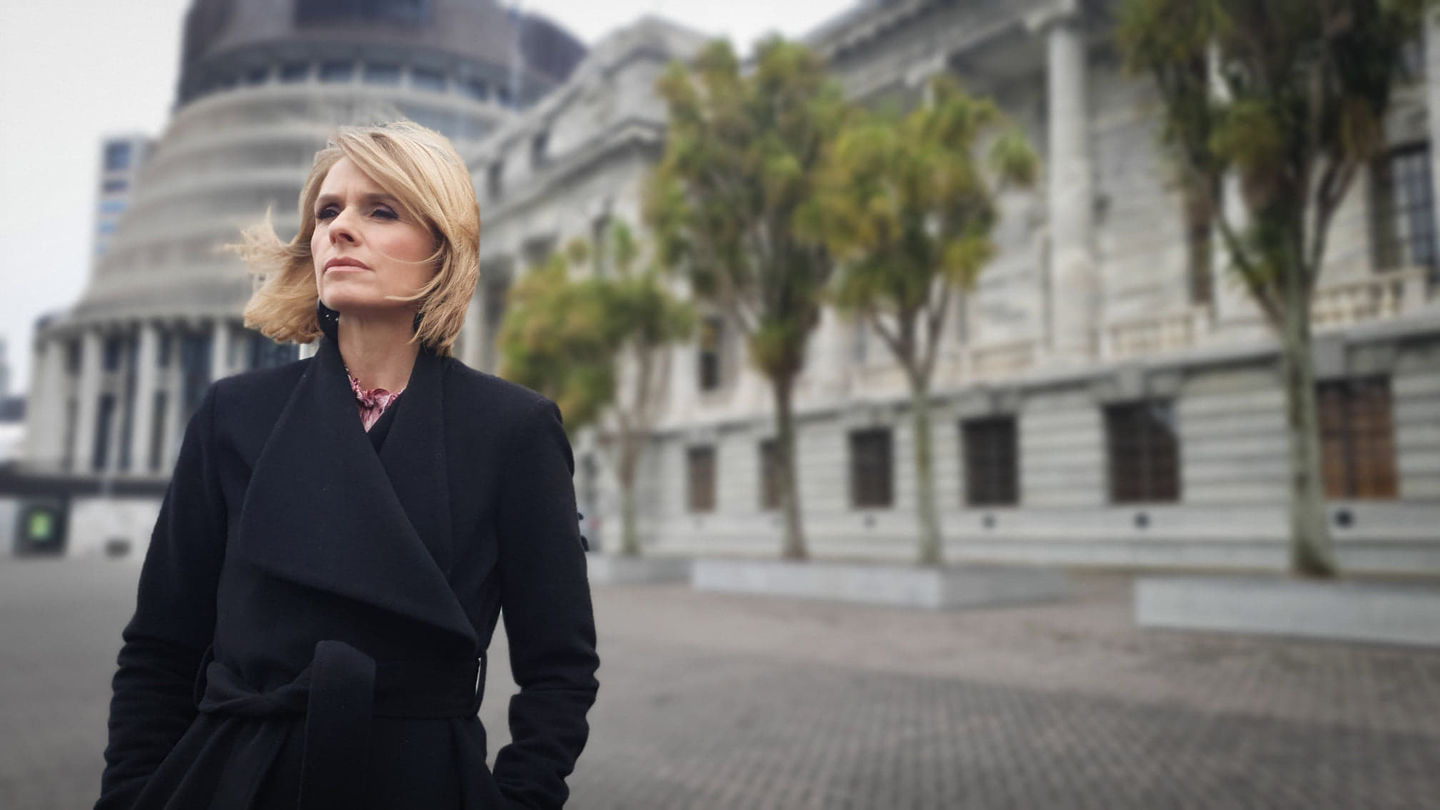 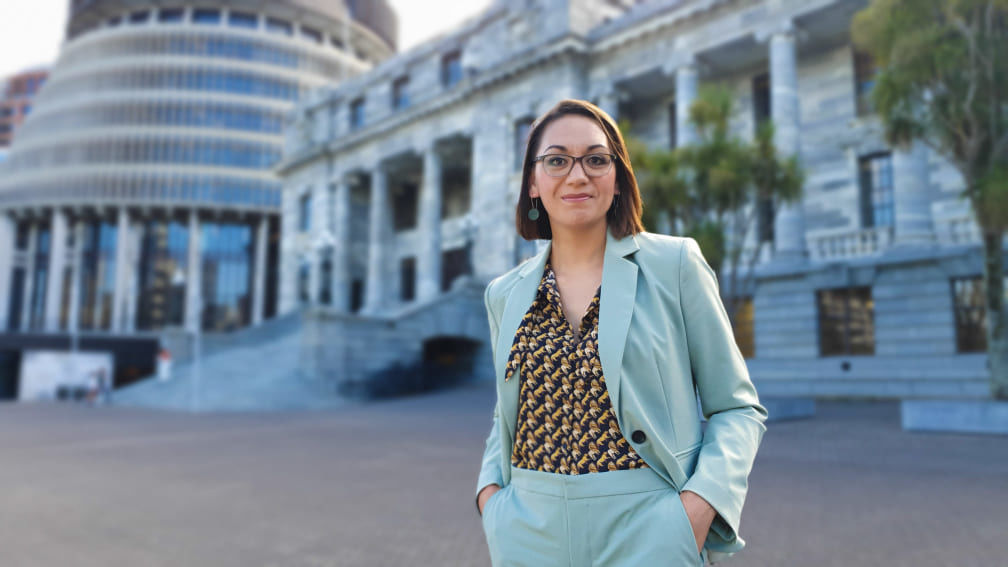 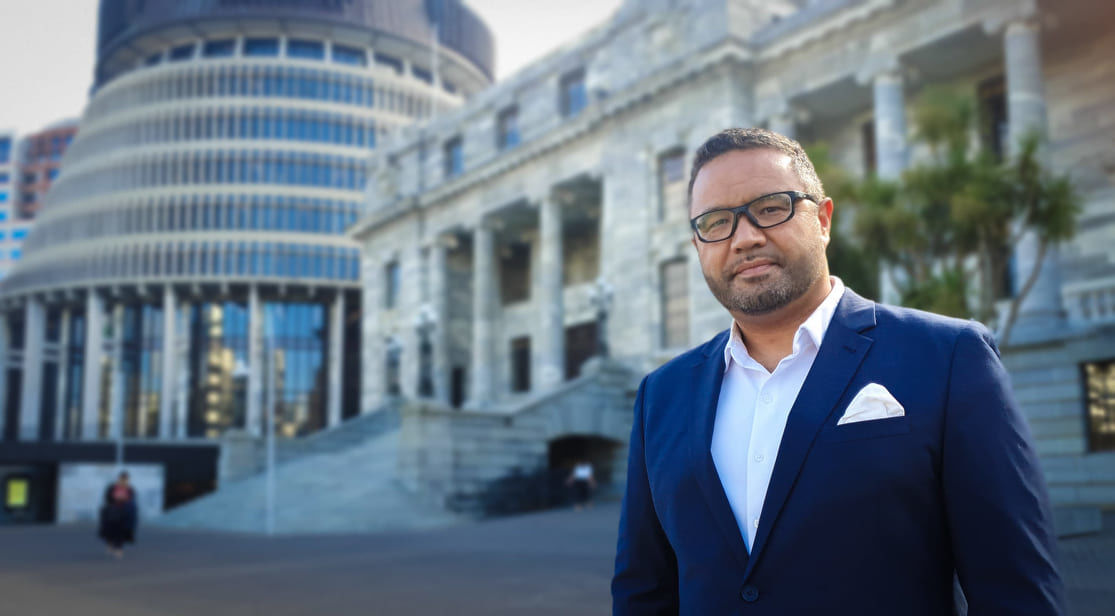 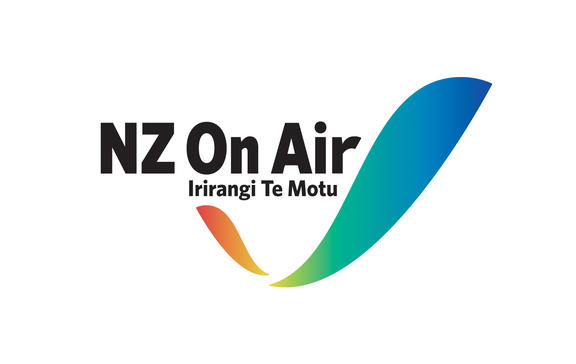