To celebrate the adventurous life of her late Uncle Clive, she takes a leap of faith and learns to fly.

A decade after his death, Ashley takes off on an emotional journey of re-connection.  Following in her Uncle’s larger-than-life footsteps, she wants to do one of the things he loved most, fly like a bird.

Can his memory instil Ashley with the courage she needs to reignite her zest for life and understand his?

Going Home is part of a collection of eight Loading Docs short documentaries.

Need to talk? Free call or text 1737 any time for support from a trained counsellor. 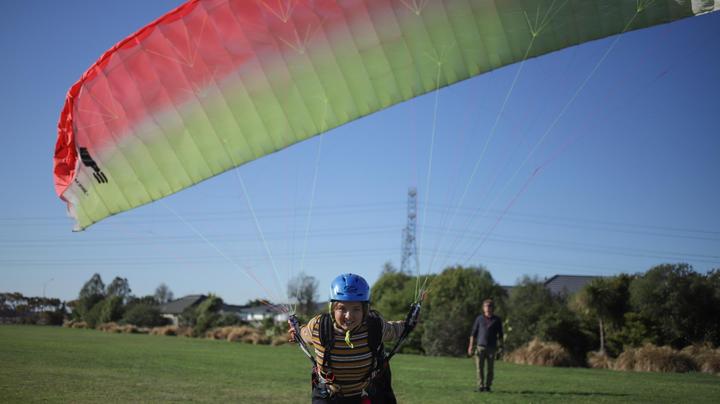 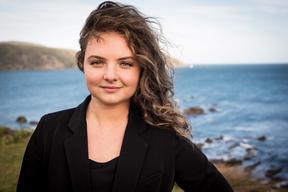 Ashley is a director driven to find human truths in her stories.  In 2017 she won the ‘Super8x8’ challenge and was awarded best regional female director, by Gaylene Preston, in the 48-hour film competition.  In 2019, she interned on ‘Savage’ with director Sam Kelly, supported by the NZFC.  She also co-wrote and directed ‘Super Special’ for the Someday series, which premiered on Stuff.co.nz with half a million views in the first week.  ‘Going Home’ is her first documentary project. 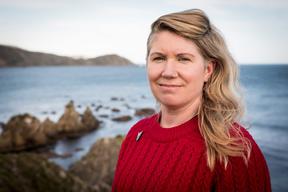 Ruth is an independent producer with over 15-years-experience making films, TV, online content and her favourite; documentaries.  Her projects include feature film How to Meet Girls From a Distance, short film Judgment Tavern, documentaries The Secret Lives of Sex Workers, Aren’t Can’t Don’t, He Kōrero Taumaha Tonu - Māori and the Criminal Justice System and Shot Bro.  Two of the short docs she has produced premiered in the 2020 Doc Edge Film Festival - Rise and Tapu Te Ranga Marae.  She also manages the Vista Foundation 48Hours Film Competition.