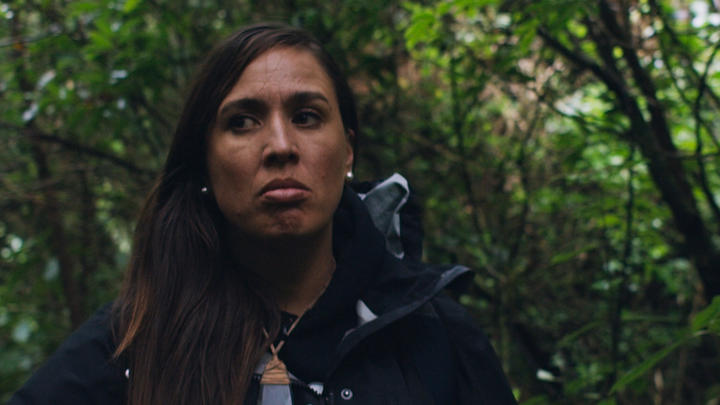 After a brush with death, she was reborn a warrior.  Using hunting as therapy, she must overcome her past to lead a self-sustained sisterhood.

Pania Tepaiho-Marsh understands the anxiety for single parents to put kai on the table.

Reinventing herself to help other wahine escape the same life of welfare and abuse, she enriches them with hunting skills to live off the land.

However, with the feeling they’re ‘destined to be nothing’, can Pania help them harness a fear of the unknown to build a revolution?

Wahine Warrior is part of a collection of eight Loading Docs short documentaries. 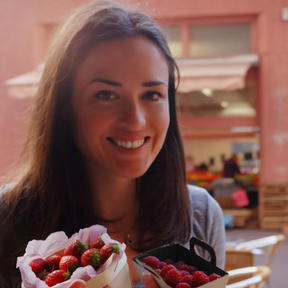 Emma loves the challenge of connecting with audiences to tell strong stories on screen in fresh and engaging ways.  The environment, health and inequality are topics she cares deeply about.  Known for her compassionate work, she constantly strives for a fresh approach and seeks to include humour in her stories.  Having directed over 60 hours for both television and film festivals, Emma’s work has taken her from places as diverse as the remote Papua New Guinean villages, to Tanzania and the United Nations. 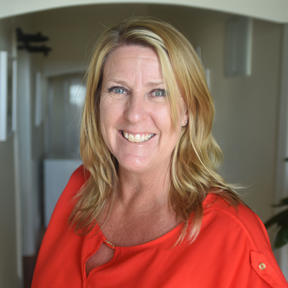 Nix loves the process of telling a story and the collaboration of bringing it together.  Sharing the story of people is a precious taonga (treasure) that should be nurtured.  Over the past decade Nix has had the privilege of travelling Aotearoa, helping to capture the stories of iwi.  Her experience is in reality and documentary, placing New Zealander's on screen.  What fuels Nix is the belief that when we showcase our world, we learn to appreciate the world we live in.  Importantly, Nix is passionate about telling honest stories.