Zeb and Ensai are among a wave of young Pākehā who are questioning their privilege and becoming activists for Māori rights. "We need to be having a productive conversation about this instead of just talking about your feelings". 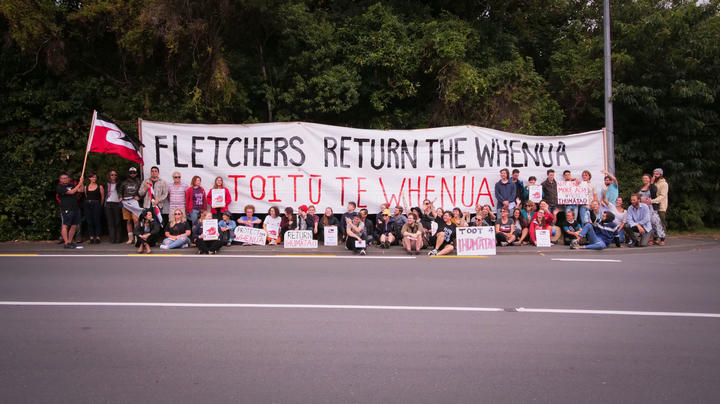 Recent stories from Land of the Long White Cloud