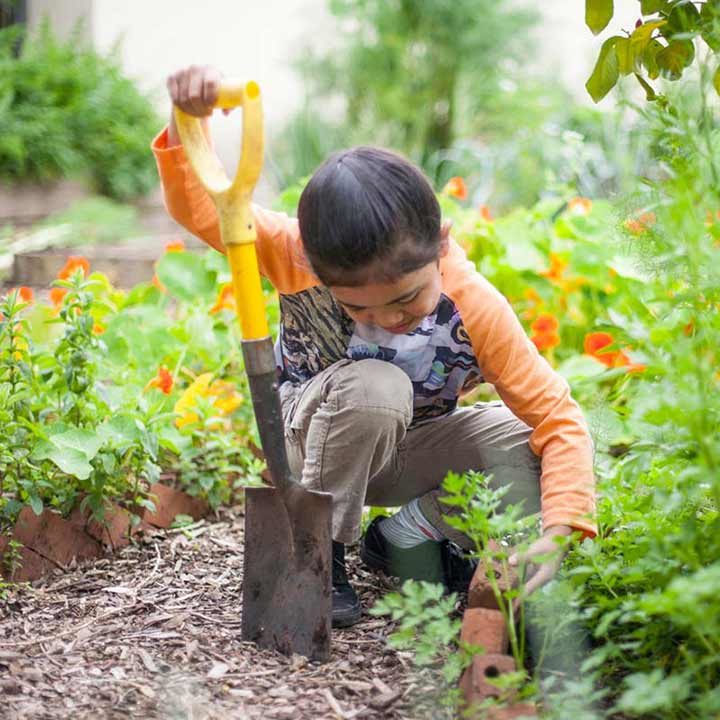 For Michael Carolan, Professor of Sociology and Associate Dean of Research at Colorado State University, the key question is “Why do we have cheap food to begin with?”

In answer, he cites the food anthropologist Sidney Mintz, who was puzzled as to why sugar emerged as the first cheap food. The reason, he concluded, was economic. It was a way of justifying low wages: “If you’re able to provide cheap calories to the workforce, then that workforce doesn’t have to have as much authority or legitimacy to argue for a better cost of living if it’s depressed in other ways.”

According to Carolan, the full costs of something like access to cheap sugar are not reflected in how we look at our food systems. If we added, say, the expense of dealing with tooth decay or diabetes onto the upfront cost of sugar, it would reflect the impact it actually has on our society. To Carolan, the phrase cheap food is too often a euphemism for fossil-fuel-dependent exploitative food. 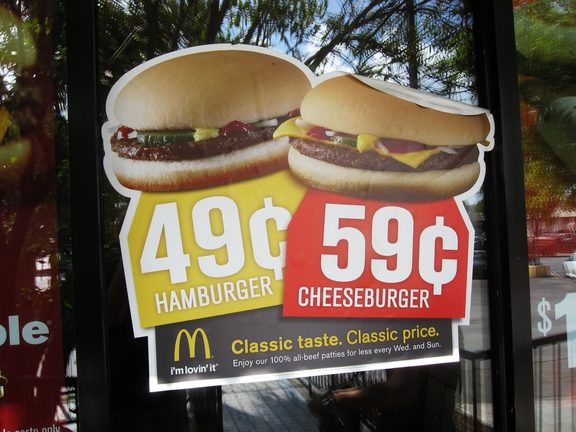 And yet, the issue of cost is something which it’s critical to examine closely because of the effect which a price hike would have on poorer consumers and citizens.

“We have to make sure people can afford what is inevitably going to be more expensive food. It’s hard to see that you can still have a $1 hamburger or 99c for 1 dozen eggs. One of the biggest factors for food insecurity is poverty. If you really want to address food insecurity and hunger you would address income.”

This would involve conversations about a liveable wage, and universal or affordable health care. Land tenure would need to be examined, and access to education. Carolan is confident that unless you confront inequality, any attempt to provide full access to food under a fair and comprehensive system of costing will be a failure.

So how do we make people want to change their food system? 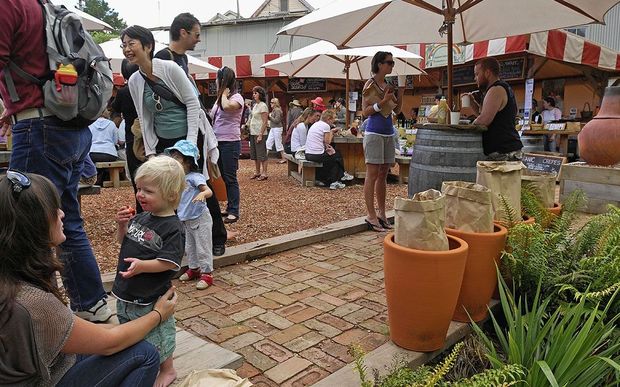 Carolan feels the best way is to get them involved in alternative food networks – sources of good nutrition and better-tasting food such as food co-operatives, farmers’ markets and community-supported agriculture.

Based on research he has undertaken, the result would not only be better eating and greater environmental sustainability, but an improvement to social cohesion.

He did a longitudinal study where he interviewed 110 people before they entered into an alternative food space for the first time, and then again two years later. “And, he says, “I was actually able to link to these spaces and practices, attitudinal and behavioural changes."

The primary motivation for getting involved in these alternatives to supermarkets and traditional sources of food was because the interviewees thought the food was healthier, and tasted better. 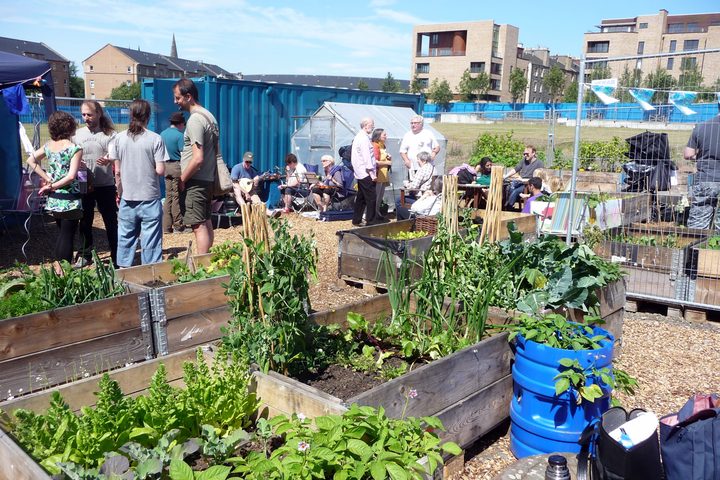 When they were interviewed again two years later, they still thought those things but now other matters were the most important. In one sub-group, he interviewed people who were attached to community-supported agriculture where they had the opportunity to volunteer for their subscription.

This meant offering time to work off some of what they owed in dollar terms for what they had bought. This space brought together a politically and socio-economically disparate group: affluent retirees and immigrants from impoverished households.

And through the process of working alongside each other, the rich began to express feelings of empathy with people whom they might have demonised a few years prior: refugees, people who pray to a different God, who have a different-coloured skin, who speak a different language.

Carolan concludes, “There may be some evidence that these spaces actually generate what scholars refer to as the politics of recognition.”

It is, he says, a hopeful sign for the future. 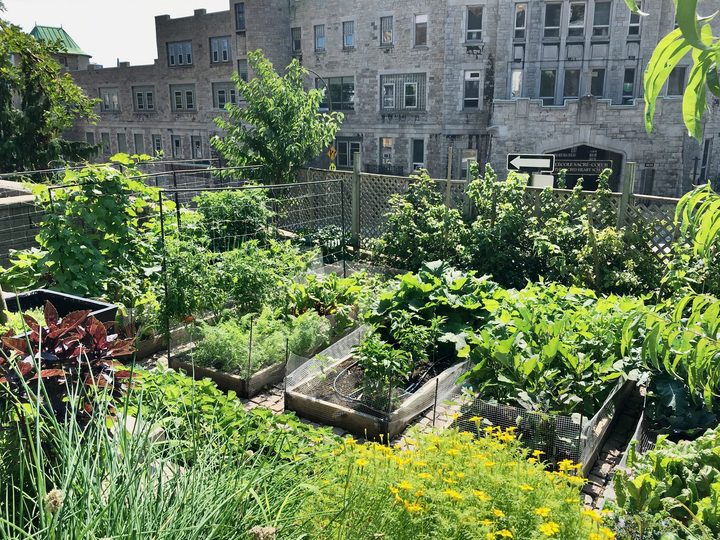 The Future of Food Part 1